REDTEA NEWS
China Releases Video Simulation of Attack on US...
Chinese Scientist Banned From Twitter for Claiming COVID-19...
Ginsburg’s Death Changes the Election Calculus
If Nancy Pelosi Doesn’t Have to Wear a...
Big Tech Continues Its Censorship of Conservative Groups,...
Is the United States Going the Way of...
Did General Mattis Really Prepare for a Coup...
Is Antifa Behind the Western Wildfires?
Who’s Behind the BLM/Antifa Violence?
MSM Doing All It Can to Benefit Biden:...
Home America Now Big Brother Google Deploying 10,000 Staff To Police YouTube Content
America Now 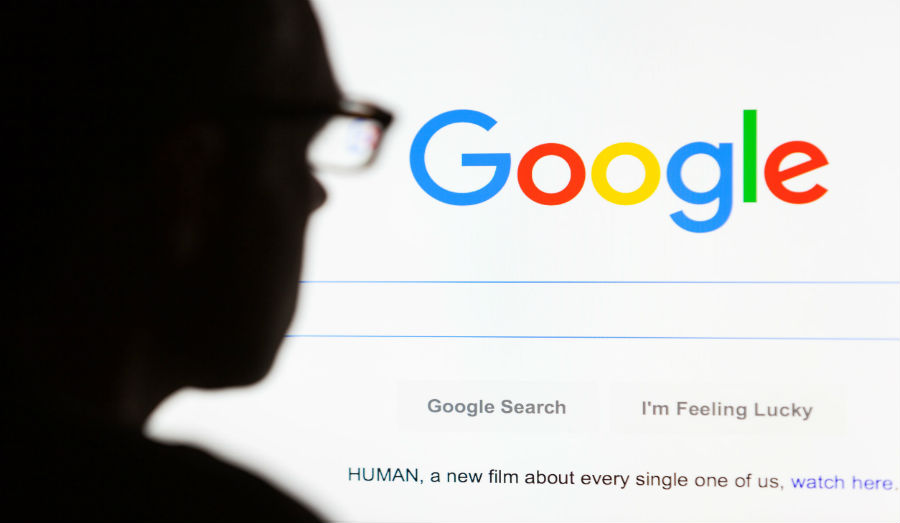 One of the world’s biggest tech giants is apparently determined to lead the way in censorship, rounding up 10,000 Google staff to “hunt down extremist content on its YouTube platform,” according to YouTube’s CEO Susan Wojcicki. Wojcicki told Britain’s Daily Telegraph in early December that too many “bad actors” had used her video-sharing site as a platform to “mislead, manipulate, harass or even harm.” Instead of fighting back against dystopian-like government requests and the wave of anti-free speech sentiment, YouTube will capitulate to the pressure to censor what governments call “radical material.”

While British politicians have called for censorship in the name of national security following terror attacks, 150,000 videos were removed from the site last week for “lewd comments” on videos of children. But the move was a result of a British newspaper claiming that ads for big-name brands were displayed alongside videos of children or teens that attracted inappropriate viewer comments. As a result of the censorship in Britain, many advertisers ended their YouTube partnership.

In addition to the 10,000 humans judging consumers’ content, Wojcicki claimed that Google had developed “computer-learning” technology to identify “extremist videos,” and other “unsafe” content. The Google-owned site had already been facing criticism this fall for putting videos into a “limited state” if they were deemed controversial, stopping short of “hateful, pornographic or violent,” according to The Sun.

Videos deemed “limited state” are banned from being embedded on other websites and they can’t be easily published on social media using the usual share buttons, or receive comments. Most annoying to users is the ban on those video makers making money from their movies. Wikileaks founder Julian Assange has been a vocal critic of YouTube and Google’s policies, calling them “economic censorship” and an “attempt at social engineering.”