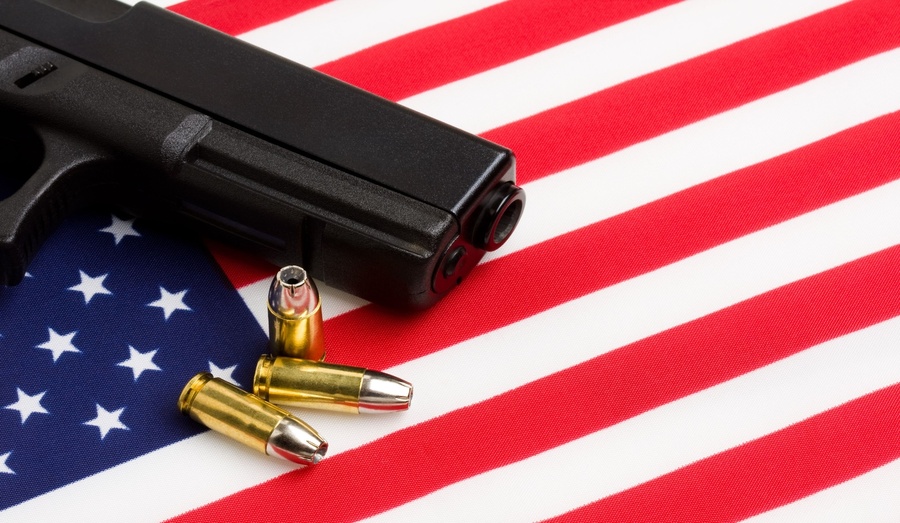 The “do something” campaigns of the Hollywood elite pushing for gun control appear to have backfired, according to a new poll by Zogby Analytics. According to the poll, when celebrities and wealthy politicians such as Michael Bloomberg use their platforms to push for more gun regulation and to attack the NRA, they prompt more Americans to be stronger supporters of the Second Amendment.

Zogby found that out of 869 likely voters polled, the “majority (56% strongly and somewhat support combined)” are more inclined “to support their constitutional right to bear arms when they hear Hollywood actors and actresses speak out about gun control.” The NRA’s Institute for Legislative Action reported on the findings, saying that Hollywood’s “demonizing” of the NRA and “hyping gun control” campaigns have actually “done a great service to the Second Amendment.” Furthermore, it shows that their actions “were twice as likely overall to elicit support for the Second Amendment as they were to provoke opposition to the right to keep and bear arms.”

Ironically, the demographic that Hollywood has targeted the most – millennials – was the age group most turned off by Hollywood’s antics. The poll found that 65 percent were moved to support the Second Amendment when celebrities continue to advocate for gun control. The NRA-ILA pointed out that this “echoed” the results of a similar poll that found 60 percent of millennials actually believe very strongly in the right to bear arms. Zogby noted that Hollywood’s snubbing of gun owners and ignorance on guns “makes even the Democratic base want to bear arms.”

Reuters recently published a poll revealing that support for gun control in America has dropped 6 percentage points since March. GOP candidates are also feeling confident running on a strong conservative, Second Amendment-supporting message as Republicans have made huge strides in generic ballot polling. Needless to say, Americans are not listening to Hollywood for voting advice, but rather they are proudly “clinging” to their guns.

Financial Advice I Wish I Had In College

How Trump Is Winning the Battle to Make America Patriotic Again

So What Is Trump’s Real Plan for...