REDTEA NEWS
Tank Gift to Ukraine Exposes the Sad Reality...
The Government Thinks We’re the Terrorists Now
FBI Admits It Uses CIA and NSA to...
The Medical Industry Continues to Fail Patients
Democrats Are About to Learn That Turnabout Is...
If You Like Your Gas Stove, You Can...
McCarthy’s Woes Are Payback a Long Time Coming
The Response to the Twitter Files Is Telling
Are San Francisco’s Killer Robots the Wave of...
The Genocidal Tendencies of Climate Change Crazies
Home America Now Did Fauci Get a Forbes Contributor Fired?
America NowBreaking News 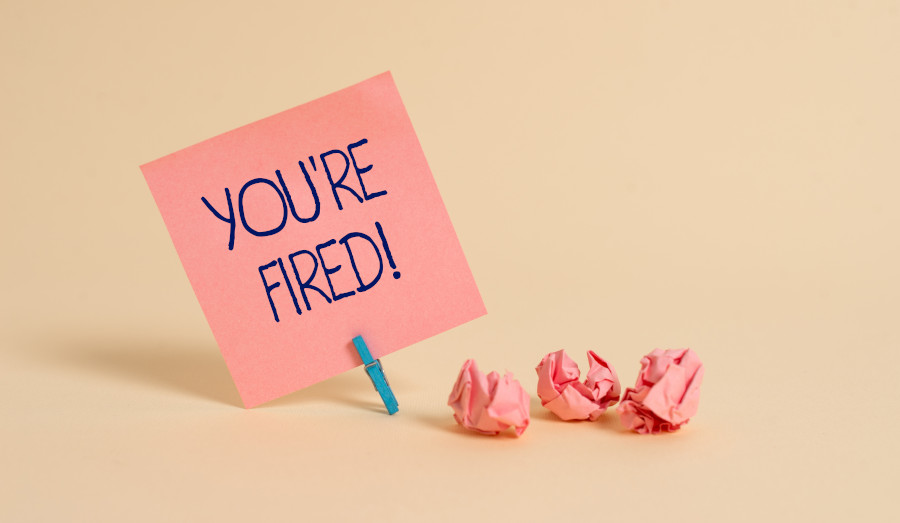 If there’s anyone who epitomizes the tone-deafness and arrogance of our political masters in Washington, it’s Anthony Fauci. His failure to understand why people can’t stand him, his insistence that he’s always right, and his determination to play the victim even when he’s a bully are infuriating to those of us who have to listen to his bloviations. And those who have the misfortune of crossing paths with him find out the hard way just how vindictive he can be.

One of those people is Adam Andrzejewski, founder of Openbooks.com and a frequent critic of Fauci. Andrzejewski is at the forefront of trying to find out just exactly how much money Fauci makes as a federal employee, what his financial disclosure forms say, etc.

But apparently Andrzejewski has been digging a little too deeply for Fauci’s comfort. As a result, six top executives at the National Institutes of Health wrote to Forbes’ top content officer, allegedly to correct things that Andrzejewski had written. Andrzejewski characterized the corrections as minor quibbles, but Forbes has now forbidden him from publishing any further content on Fauci.

It’s disgusting that government officials would seek to silence criticism in such a way, but it’s not surprising. We know now from recently published emails from early 2020 that Fauci and other scientists at NIH knew about the likely lab origin of COVID yet did everything they could to cover it up, even going so far as to smear people researching the virus’ origins. In fact, the modus operandi of Fauci and his ilk is to smear and besmirch their detractors, then spin like crazy in their public statements.

Unfortunately, Fauci has been aided and abetted by a mainstream media that is more interested in pushing the government’s narrative than in finding the truth or asking tough questions. And so Fauci has achieved the status of a demigod in the media and among the left, while the truth is that he is as venal and corrupt as any federal bureaucrat, and not that much smarter.

Our only consolation is that now the public backlash against the CDC and its recommendations is growing stronger by the day. And hopefully one day soon Fauci and his cohorts will get their just desserts. 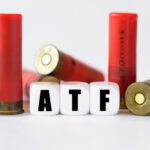 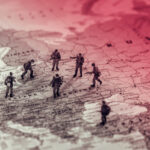 If Biden Was Trying to Get Us Into War, He’s Succeeding