REDTEA NEWS
Democrats Don’t Care How Much You Suffer
The Real Purpose of the Second Amendment
Why Gasoline Prices May Never Come Down
Are We in Civil War Already?
The Narrative Is So Transparent It’s Laughable
Another Pro-Life Pregnancy Center Firebombed
Attempt on Kavanaugh’s Life Shows the Danger the...
Inflation Causing Americans to Change Spending Habits
American Gun Owners Are the Last Line of...
Democrats Still Don’t Understand Guns or Gun Owners
Home America Now ISIS-Inspired Bangladeshi In US On Chain Migration Visa Attempts Suicide Bomb Near Times Square
America Now 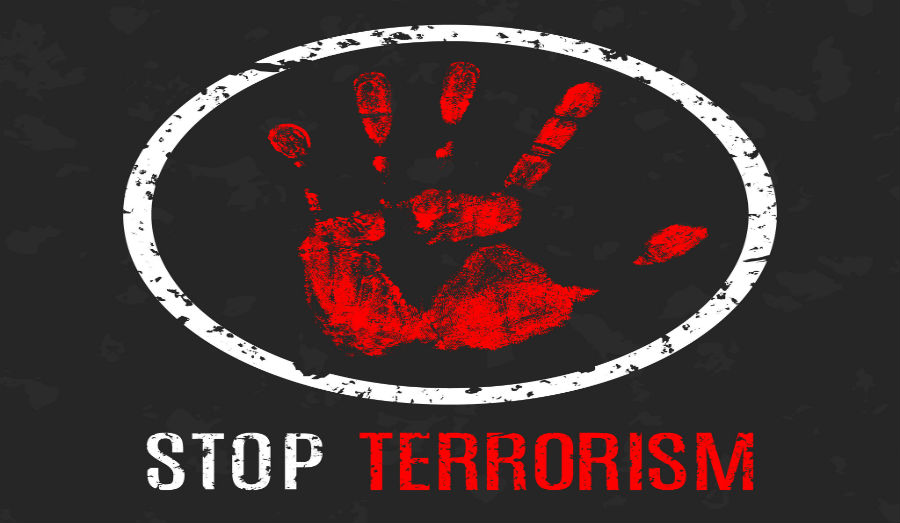 Miraculously, a terrorist was unsuccessful yesterday in his attempt at committing an atrocity in the name of ISIS at the largest bus terminal in the US during rush hour. Fox News reports that Akayed Ullah, 27, set off a homemade pipe bomb that was strapped to his body in a subway passageway of the Port Authority bus terminal, burning himself but failing to fully detonate his bomb that was designed to detonate and release shrapnel. Thankfully, only four other people suffered minor injuries, including ringing in the ears and headaches.

Ullah lived in Brooklyn and has been living in the US since 2011 on a chain migration visa. Department of Homeland Security Press Secretary Tyler Houlton said the man used a “passport displaying an F43 family immigrant visa in 2011.”

According to authorities, he was inspired by ISIS-style Christmas threats to attack innocent Americans with his “low-tech device” that he constructed at an electrical company where he worked. Two law enforcement officials told WNBC that a holiday picture in the hallway of the subway apparently set him off.

Fox News is also reporting that Ullah had “extensive overseas travel,” but there are no known co-conspirators and he did not have direct contact with ISIS. While his family said that they were “heartbroken” to hear of the news, they released a strongly worded statement criticizing law enforcement officials for the treatment of children in their neighborhood and say they have “every confidence that our justice system will find the truth behind the attack.”

President Donald Trump, on the other hand, said that America’s “lax immigration system” is to blame. Condemning the system that allowed Ullah into the country, he declared that chain migration is “incompatible with national security” and called on Congress to “end chain migration.” Trump’s executive action recently upheld by the Supreme Court restricts entry of certain nationals from eight countries, however, the list does not include Bangladesh, whose population is 90 percent Muslim.

Meanwhile, ISIS followers have been sharing a propaganda image threatening an attack on New York at Christmas time. The Daily Mail reports that: “The image shows Santa Claus standing on a low roof next to a box of dynamite looking out over a crowd of shoppers in Times Square.”

Yesterday’s terrorist attack is a terrifying reminder of the increasing threat of such lone wolf attacks in countries that have welcomed immigrants and refugees with few restrictions in recent years. And if all it takes is a holiday picture to push an ISIS sympathizer to physically act, Congress has to seriously rethink immigration policy. Soon.

The Erosion of Our Political Center Spells...