REDTEA NEWS
Has Zelensky Gone a Step Too Far?
As Gas Prices Remain High, US Sells Oil...
Fauci Thinks Lockdowns Should Have Been Stricter
Good Guy Takes Down Bad Guy, MSM Goes...
DC Homeless Shelters Filling Up With Illegal Immigrants
Inflation Still Rising: Are You Feeling the Pinch?
Japan, Abe, and Gun Control
Don’t Interrupt Your Enemy When He’s Making a...
Democrats Don’t Care How Much You Suffer
The Real Purpose of the Second Amendment
Home America Now MSM Doing All It Can to Benefit Biden: Will It Work?
America NowBreaking News 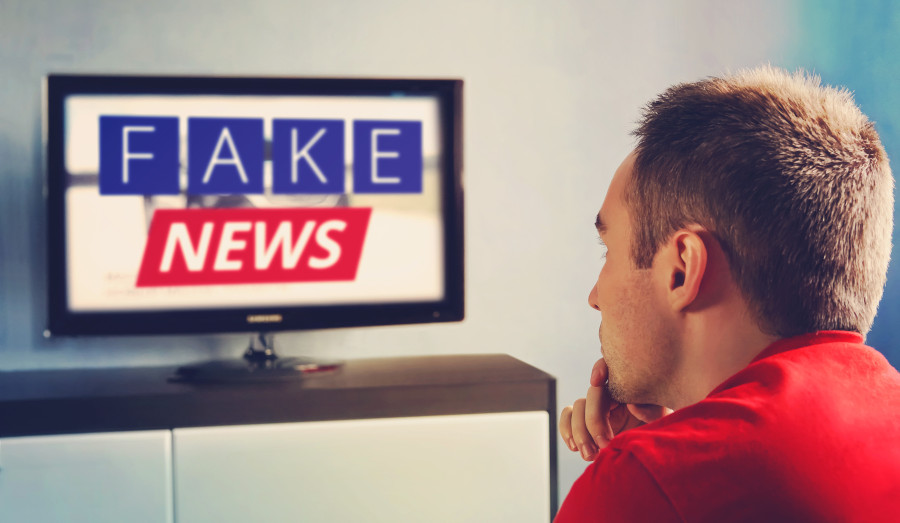 So much of the coverage of the President today is focused on alleged comments he made about soldiers, or about his niece’s recent book, or about secret recordings of his sister’s comments about him. Nothing is about the President’s policy actions, or his plans for the future. The mainstream media has largely become just one big editorial page or tabloid, looking for the most prurient tales possible and spreading them far and wide in order to destroy the President’s reputation.

Contrast that with the treatment afforded to Joe Biden and Kamala Harris. Their policy proposals are not only mentioned, but they’re not criticized, and they’re offered up to us as examples of how true leaders are supposed to act. Stories such as those about how Secret Service agents had to cancel their Christmas party because Biden loved to grope their wives, or the numerous stories that would corroborate the allegations of sexual harassment against him are more or less buried.

Anyone with an open mind can see that the mainstream media is essentially a propaganda arm of the Biden campaign. The question is, will its actions actually help Biden?

The reason President Trump was elected was because so many Americans were upset with the status quo. They see through the phoniness of the Establishment of both political parties. They see through the lies and distortions of the mainstream media. And they don’t care that President Trump may not be a saint, because he’s just about the only person willing to speak the truth about what’s going on in this country without worrying about how it polls or whether it makes him look immoderate.

With the recent rioting going on in multiple US cities, Americans aren’t looking for a President who’s going to stick his finger in the air and see which way the breeze is blowing. They want a President who’s going to crack down on criminals and ensure that law and order remain the name of the game. Unless the mainstream media is able to suppress all news about the actions of Antifa, we would have to imagine that President Trump will continue to gain support as the left shows its true colors, no matter what the mainstream media does to try to tear the President down. 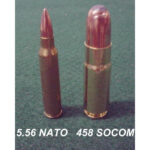 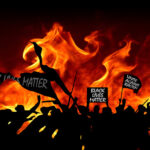