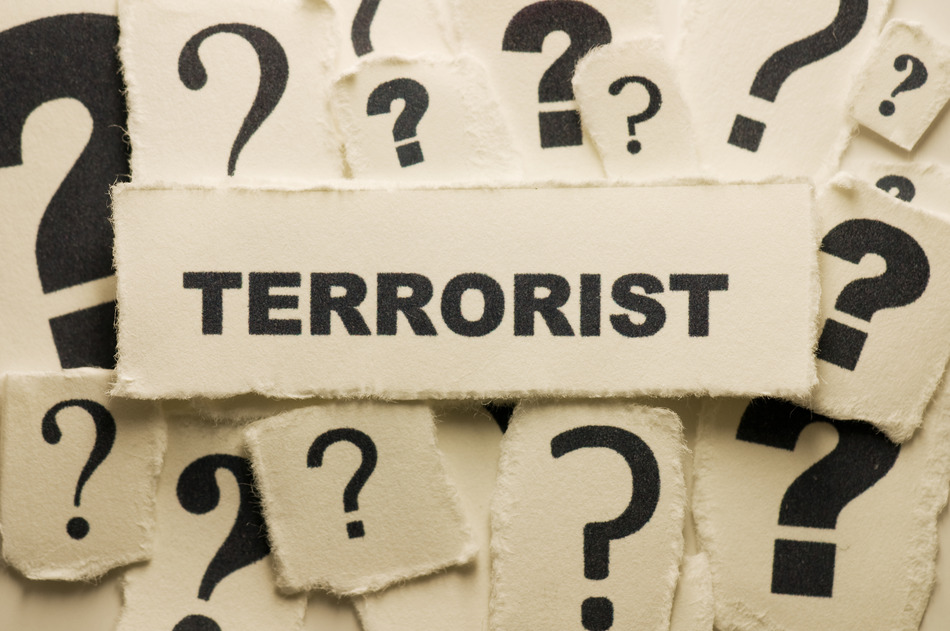 The American government is inadvertently offering DIY guides for transients, criminals and terrorists to avoid the border patrol.

President Obama's Department of Homeland Security (DHS) website notes the places in which Border Patrol agents cannot detain undocumented migrants. Some observers are saying this makes the site a practical how-to guide for anyone desiring to avoid detention.

The sensitive locations posted by DHS can more correctly be termed "sanctuary locations" according to Jessica Vaughan, Director of Policy Studies for the Center for Immigration Studies.

It is mind-boggling that DHS has produced a record of what are in effect sanctuary places for unauthorized immigrants," said Vaughan. "It is not proper for law enforcement to tell offenders where they can run to be safe from those enforcing the laws they violated," she added.

America's Immigration and Customs Enforcement (ICE) and the Customs and Border Protection (CBP) both issued policies regarding enforcement actions focused on sensitive areas. Some clarification regarding the types of locations is covered in the plans.

The policies state that enforcement actions at sensitive locations like schools, places of worship and healthcare should be avoided. Actions may only occur when prior approval is obtained, or there are circumstances requiring immediate action.

The policy does not pertain to operations that are carried out in the immediate vicinity of the international border. When situations occur that call for enforcement actions along the border, measures are required to be consistent with the goals of the policy.

Pinal County Sheriff Paul Babeu pointed at the White House for the "lawlessness" along the nation's borders.

"This continues Obama's march for absolute anarchy," Babeu said Tuesday. "Not only is there a lack of enforcement for violating immigration law, but he is s also provided actual sanctuaries through the entire nation."

Concerned citizens may voice their opinions about these findings by contacting ICE Enforcement and Removal Operations at 888-351-4024 or by email at ERO.INFO@ice.dhs.gov.  The CBP can be contacted by phone at 877-227-5511 or email through their website at Help.cbp.gov. 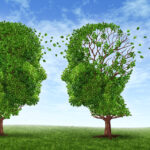 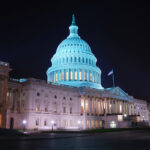