REDTEA NEWS
Has Zelensky Gone a Step Too Far?
As Gas Prices Remain High, US Sells Oil...
Fauci Thinks Lockdowns Should Have Been Stricter
Good Guy Takes Down Bad Guy, MSM Goes...
DC Homeless Shelters Filling Up With Illegal Immigrants
Inflation Still Rising: Are You Feeling the Pinch?
Japan, Abe, and Gun Control
Don’t Interrupt Your Enemy When He’s Making a...
Democrats Don’t Care How Much You Suffer
The Real Purpose of the Second Amendment
Home Health Facebook is Making Us Dumber
HealthNews 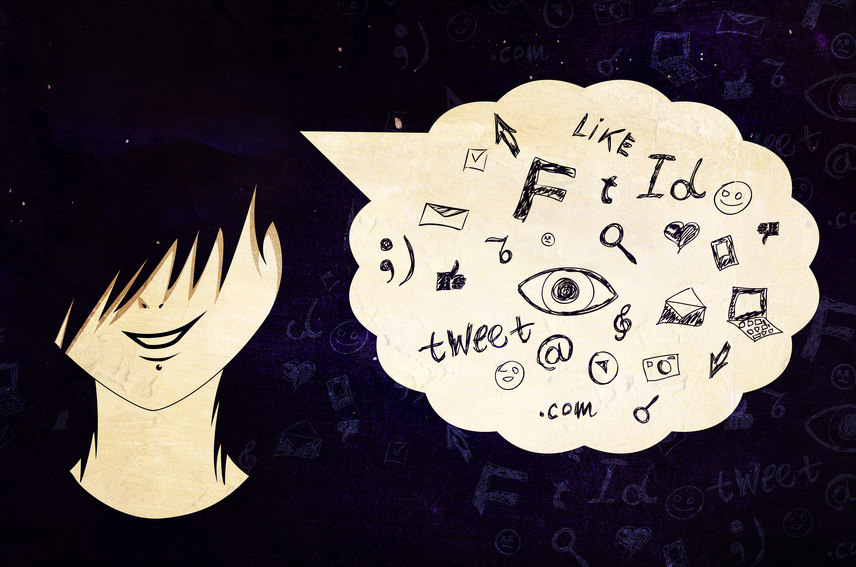 Tweeting, retweeting pics and videos. Creating self-aggrandizing Facebook posts. Getting coached on the best way to take a glamorous selfie. At first glance, it looks like heavy social media users are vain, shallow and obsessed with celebrity and self-promotion.

Turns out there’s a lot of data to buttress that notion — and even more to be troubled about. Lack of compassion, narcissism, insecurity and compulsive behavior are also on the list of troubling traits linked to social media use. Teens especially have demonstrated a drop in confidence, an increased sense of loneliness and a decreased inclination toward introspection.

Concerns about the likely ill effects of social media are not new. In 2009, Lady Susan Greenfield, a professor of pharmacology at Oxford University, expressed her concerns to London’s Daily Mail:

“My fear is that these technologies are infantilizing the brain into the state of small children who are attracted by buzzing noises and bright lights, who have a small attention span and who live for the moment.”

According to a 2016 study from the University of Windsor in Ontario, her fears were well-founded. The study concluded social media use can lead to shallow goals, narcissism and a decrease in “reflective thought.” Researchers surveyed a group of college students regarding social media use, personalities and texting habits. Ninety-five percent of the students had Facebook accounts, while 68 percent used Twitter and 64 percent, Instagram.

“Those who tended to use social media more were more likely to rate goals like hedonism, fame and their image above those of helping their community and family,” reported the Daily Mail.

The results of a 2009 Stanford University study are even more disturbing; as they appear to indicate social media might be changing the way young people’s brains develop. Study co-writer Anthony Wagner remarks on “a forward-feeding cycle in which we pay more and more attention to environmental stimuli — Hey, another text! — at the expense of focus.”

Neurological speaking, kids overexposed to social media activate an area of the brain called the striatum which “encodes the learning more like habit….” The hippocampus, which is what we rely on when we need to apply what we’ve learned to a new situation, is being sidestepped, and possibly underdeveloped in these children. This is tragic because a well-developed hippocampus is necessary to the kind of critical thinking required to perform optimally in a well-paying job.

What’s worse, social media could be having a debilitating effect on how our children develop as social beings.

MIT social psychologist Sherry Turkle, PhD. In her book, “Alone Together,” she explains that heavy social media users “are more isolated than ever in their non-virtual lives, [which leads] to emotional disconnection, mental fatigue and anxiety.” Her findings are based on interviews with 300 children and 150 adults.

Psychologist Logan Anisette, head of the University of Windsor study, notes that in addition to shallow goals subjects exhibited “compromised moral judgement. (sic)” He frets that teens and young adults who use social media frequently may have a hard time forming relationships, and may even struggle in school.

Which leads us to a King’s College, London study, commissioned by the UK’s National Citizen Service Trust and published just last week. Of the 1,000 teen social media users polled, researchers discovered 60% had zero social confidence and were afraid to interact with folks of different backgrounds. Moreover, one in 20 of them had no friends outside of school. According to the study, many of the subject teens could not muster the confidence to answer the front door of their home.

On the other hand, the King’s College study also noted that among highly socialized teens, social media only acted to enhance their connections.

Of course, at every major shift in the way humans gather information — the introduction of the printing press, of television, of the Internet — one voice after another has predicted the end of civilization as we know it. Instead, humans have consistently learned to benefit from these innovations. Time will tell if this fortunate streak will extend to the adoption of social media. 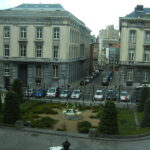 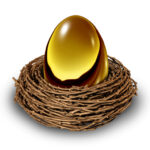