REDTEA NEWS
Tank Gift to Ukraine Exposes the Sad Reality...
The Government Thinks We’re the Terrorists Now
FBI Admits It Uses CIA and NSA to...
Democrats Are About to Learn That Turnabout Is...
If You Like Your Gas Stove, You Can...
McCarthy’s Woes Are Payback a Long Time Coming
The Response to the Twitter Files Is Telling
Are San Francisco’s Killer Robots the Wave of...
The Genocidal Tendencies of Climate Change Crazies
The Siren Song of Being “Moderate”
Home Health Do Food Stamps Promote Unhealthy Habits?
Health 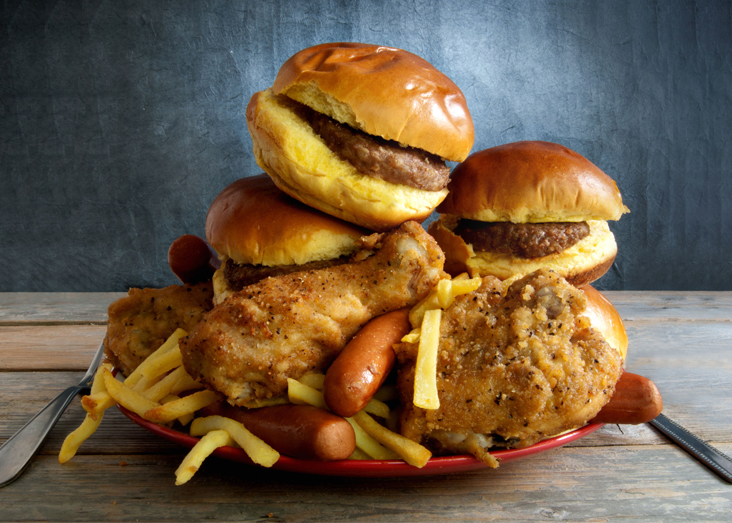 When JFK took office in 1961, his first executive order was to create the food stamp program: a system that provided vouchers to low-income households, which they could use to purchase basic necessities. Today, the program is called SNAP (Supplemental Nutrition Assistance Program), and instead of stamps, households are issued a special debit card, which can be used to purchase what they need.

It seems on the surface like a noble goal. But does the SNAP program really have the effect that it’s supposed to? Or does it promote unhealthy habits and contribute to the American obesity epidemic?

What Do SNAP Households Buy?

Earlier this year, there was an article in the New York Times about the SNAP program, which went viral. Titled, “In the Shopping Cart of a Food Stamp Household: Lots of Soda,” it detailed some of the items being bought by families on food assistance.

The number one item on the list was soft drinks, accounting for 5% of the average household’s SNAP money. That goes up to nearly 10% when you include other sugary drinks, such as fruit juices and energy drinks. The total category of junk food, which includes sweetened beverages, desserts, salty snacks, and more, makes up over 22% of the average SNAP household’s purchases.

The article doesn’t tell the whole story, though. While it’s true that 5% of the average household’s SNAP money goes to soft drinks, that’s not that much higher than the 4% that the average non-SNAP household spends on it. Furthermore, the USDA’s report on the spending of SNAP money concluded that there are no significant differences in grocery spending between that of SNAP and non-SNAP households overall.

In other words, yes, many people on food stamps make unhealthy choices, but so do the rest of us. Furthermore, with the prices of milk, eggs, bread, and other nutritious foods continually going up, junk food is often cheaper, making the limited SNAP allowance go further for low-income families. And while the obesity rate is higher among these low-income families, they’re also less likely to eat three meals a day.

Even despite the similarities in purchases between SNAP and non-SNAP households, many people believe there should be reforms to the system. For years, advocates have called for the elimination of soda and other junk foods from the list of what you can buy with SNAP money, in order to promote healthier choices among the people whose dinners are funded with taxpayer dollars. Since the publication of the New York Times article, those cries have been renewed.

Would those reforms actually help, though? Some people don’t think so. Since SNAP provides a supplement to a household’s existing income, even with restrictions on purchases, they could still use their regular paycheck to buy sodas and junk food in cash. Their overall purchasing choices would remain the same, and restrictions would only result in a shift in which money is used to buy which products.

Others have advocated eliminating food stamps altogether, or at least cutting it drastically. Currently, over $70 billion a year is spent on the SNAP program—money that the program’s critics believe would be better spent elsewhere.

Meanwhile, advocates of the program argue that that amount is only a small fraction of what the government spends in other areas, such as defense, and that there are plenty of other programs whose reduced funding would net considerably more money, without taking food out of the mouths of hungry families.

The SNAP program is far from perfect. It can be abused in a number of ways, and is often used for poor nutrition choices. It could certainly stand to be reformed. But in the end, making sure low income families are able to afford basic necessities is important, and the good the program does outweighs the bad. 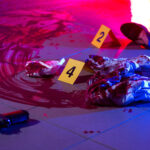 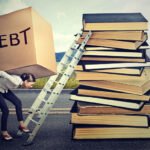