REDTEA NEWS
New York Doesn’t Want Good Guys to Stop...
Top FBI Agent Forced Out After Allegations of...
Who Is the Real Threat to Democracy?
A Dozen Federal Agencies Behind the Online Censorship...
Government Is Behind Much of the Social Media...
Hunter Biden’s Laptop Repairman Alleges FBI Tried to...
Can You Trust the FBI Not to Steal...
Is General Milley Guilty of Insubordination?
Raid on Trump’s Home Highlights the Dangers of...
Why Is the Military Facing Recruitment Problems?
Home Health Education Is for the Rest of Your Life
Health 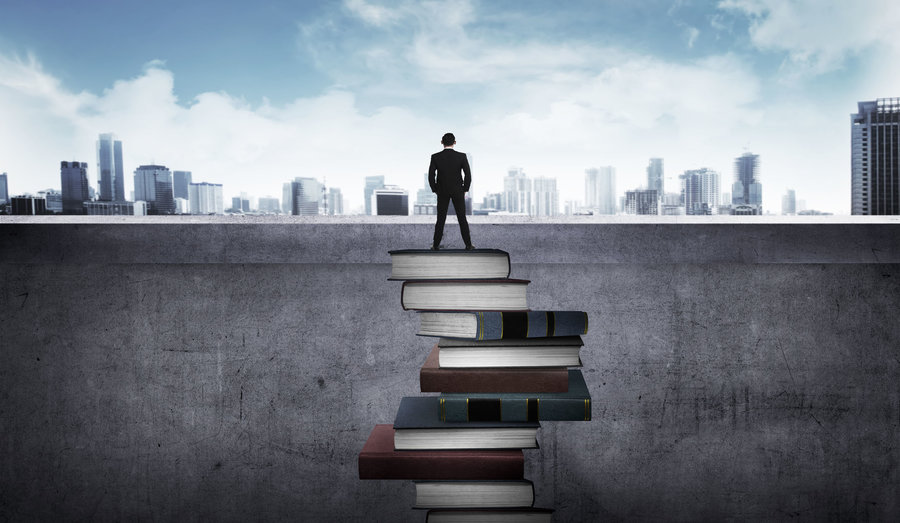 Education does not end when you exit university or high school, nor does it begin there. While this may seem like an uncontroversial idea that many people would agree with, most people fail to act this out in their daily lives, instead opting for leisure, complacency, and laziness outside of academic institutions instead of self-driven learning, which is seen as boring and undesirable.

The Nature of Learning

Education is not limited to the realms of the classroom. I and many others argue that often times the most valuable lessons and knowledge are learned outside of school. I would go as far as to say that the types of learning practiced in schools actually works to stifle and hinder personal growth.

In schools, making mistakes is shunned and discouraged. Students are pushed to be perfect, to get the correct answer every time, and to get good grades. Those with poor grades are shamed and made to feel inadequate. School is not a place where making mistakes is accepted, yet mistakes are an absolutely vital part of authentic education.

Failure is vital to learning and learning is inherent in life. In order to grow we must repeatedly learn from our mistakes. In order to learn to walk and stand we had to repeatedly fall down. I would argue that most people grew and developed the most in times of experimentation, new experiences, and learning to adapt to changes. People typically learn faster from doing, than from listening to someone talk about doing.

A Life of Growth and Self-Betterment

None of this is to criticize intellectual and academic styles of learning, but rather to push back on the notion that regurgitating what an authority figure says is the best or proper form of learning. This is completely false. There are as many ways of learning as there are learners.

Since the day we were born we have been learning – to see reality, to understand, to communicate, to know who we are, to navigate the world – and this will never stop until the day we die, which is both a good and bad thing.

If you do not actively take part in choosing how you are learning and growing, then you will learn bad habits and move backwards. If you are not actively molding yourself into someone you want to be, then forces out of your control – immediate gratification, nature’s influences, social pressure, society, social conditioning, propaganda – will mold you. If you aren’t purposely using and strengthening your mind, then your mind is in effect shrinking, and if you are not growing, then you are dying.

Embrace absorbing knowledge and utilizing the immense creative power of your mind. Embrace mistakes and the lessons they bring, as they will transform you into the best version of yourself.