REDTEA NEWS
Was Fauci Fibbing About His Financials?
Political Commissars Are Here And Are Starting Their...
Mormons Pointing to Higher Actual Inflation
Top Scientists Feared COVID Came From Lab All...
Quebec to Start Fining the Unvaccinated
McCarthy Threatens to Strip Democrats of Seats If...
Supreme Court Shows Its Schizophrenia
Beset by Crime Wave, LA Residents Flock to...
The Case of Jan. 6 Gets Curiouser and...
Twitter Continues Censorship Rampage, Bans MTG
Home Money 4 Core Principles for Getting Out of Debt
Money 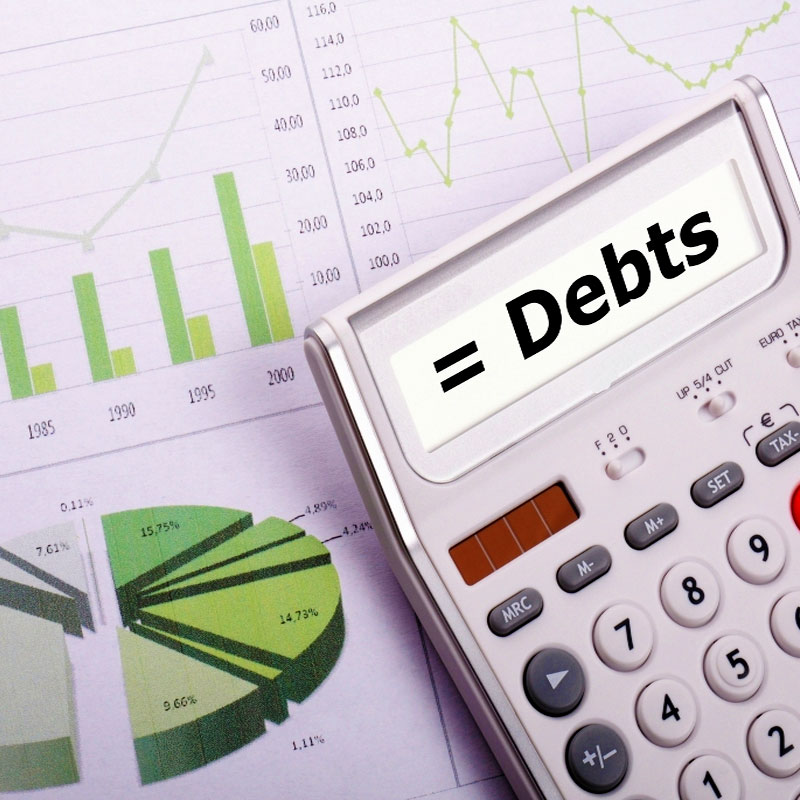 If there was a bright side to the recession of 2008/2009, it was that Americans shed billions in debt, at least temporarily. Consumers just stopped spending and paid down their balances, which lasted until 2011 — and it was 2013 before we saw holiday spending numbers return to something resembling normal.

In the process of recovering from the recession, Americans rediscovered, as they tend to do during times of economic distress, that living debt free really does have a lot of advantages. Followers of financial coaches like Dave Ramsey have been living debt free for years; during times of recession, the number of believers expands exponentially. There’s a lot of advice about getting out of debt floating around on the Internet, most of which is totally wrong.

Be patient, and make a debt management plan. You didn’t get into debt overnight, and you won’t get out overnight. The biggest financial mistake people make is compounding bad choices and trying to shortcut the process, something that is almost always the path to financial ruin. The key to a successful get-out-of-debt plan is having good data, organized in a spreadsheet, that tracks your income and individual debts. With the graphing options, you’ll be able to chart your progress and develop milestones. Being able to organize and project financial data is also a valuable job skill. Over the years, people who are good at organizing financial data and producing graphic projections have managed to keep their jobs when others were let go.

Bankruptcy Is Not An Option

Some people talk about filing bankruptcy as if it’s no more difficult than getting a haircut, like it’s some simple and routine thing. It’s not simple, not routine — and don’t let anyone try to tell you that bankruptcy is anything but a last resort after every other avenue has failed. Bankruptcy is a big deal and it’s expensive. You may still walk away liable for some types of debt, like student loans and some credit card bills. On top of that, you’ll have a bankruptcy on your credit record, which will haunt you for years in the form of higher rates for automobile insurance — and you can almost forget about obtaining a mortgage. Even a rental will be hard to come by, as your credit report will have a major black mark visible to anyone who bothers to check.

You Don’t Need a Credit Counselor

If you start early, most of the time you can manage your own plan for getting out of debt. While government regulators have cracked down on the worst excesses of credit counseling, it’s still a three to five year process — and there’s frequently a monthly fee involved. Working through a credit counseling agency is better than filing bankruptcy, but it still shows up on your credit record. You can also work directly with creditors to request either a hardship plan or a lower interest rate. It’s almost always better if you can manage your debt without outside help.

Remember the shortcuts we talked about up above? A debt consolidation loan is one of those bad ideas born of desperation, and will frequently involve putting your home and other major assets on the line. As a general rule, the solution to debt is not more debt, which does nothing but stretch the payments out over a longer period and incur additional interest. Saddling yourself with years of additional debt is merely stretching out the time horizon, and providing more opportunities for something to go wrong, like a major medical expense, job loss, or accident.

The keys to debt management are patience, discipline, and continually adjusting your lifestyle to live within your means. Debt management is a lot like weight loss — it’s not a one-time thing, it’s a complete lifestyle transformation. 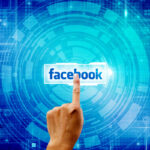 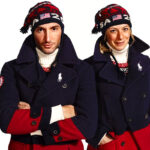