REDTEA NEWS
Professional Sports, COVIDiots, and Victim Blaming
Was Fauci Fibbing About His Financials?
Political Commissars Are Here And Are Starting Their...
Mormons Pointing to Higher Actual Inflation
Top Scientists Feared COVID Came From Lab All...
Quebec to Start Fining the Unvaccinated
McCarthy Threatens to Strip Democrats of Seats If...
Supreme Court Shows Its Schizophrenia
Beset by Crime Wave, LA Residents Flock to...
The Case of Jan. 6 Gets Curiouser and...
Home Money GoldMint to Connect Blockchain to International Gold Markets, Extends ICO
Money 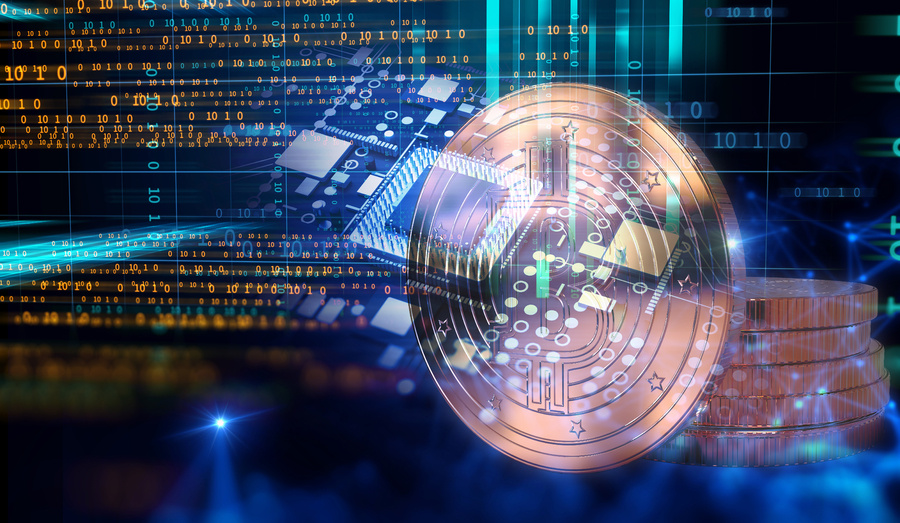 Tapping into the benefits of the precious yellow metal, the traditional safe haven, and the power of cutting-edge blockchain technology, GoldMint, a blockchain-based platform registered in Singapore, aims to make transacting in gold easier, safer, and more efficient. The company launched an initial coin offering in September, and recently extended it until November 11th.

“Gold has always been a difficult asset to move. People would have to buy gold blocks and place them into a secure vault. The process was clumsy, laborious, slow, expensive and vulnerable” to theft, GoldMint said. The idea is to convert physical gold into blockchain-encrypted tokens “to help owners protect their valuables, to help investors move their gold rapidly and easily from one part of the world to another, and to help companies and individuals hedge their gold against market volatility.”

GoldMint runs on a blockchain ledger and works through a digitized crypto-asset called GOLD, whose cryptocurrency value is based on physical gold. This means that one unit of GOLD costs the same as one ounce of gold on the London Bullion Market Association exchange.

Then, GoldMint plans to gradually gain access to a final 10 percent of gold reserves, worth more than $100 billion, and to develop a special version of Custody Bot for popular installation. “In this way, we predict that in five to seven years, gold will be stored in, traded, and invested by automated vending machines, and that our GOLD crypto-asset will become the trading unit for these operations,” the company said.