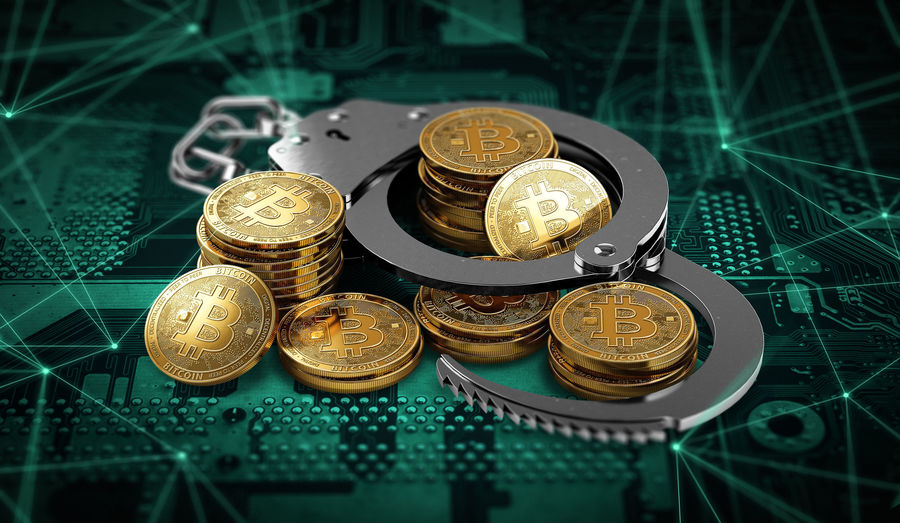 Despite the claims of naysayers that Bitcoin is mostly used for illegal activity and money laundering, a new study reveals that less than 1 percent of transactions with the cryptocurrency have involved criminal behavior. “[W]hat we know about Bitcoin’s illicit use is mainly based on anecdotal evidence, usually without supporting data, analysis of how it is used across geographical regions, or trends over time,” said the authors. Their research was sponsored by the Center on Sanctions and Illicit Finance, a program at the Foundation for Defense of Democracies, and Elliptic, a cryptocurrency analytics provider.

The authors extensively analyzed a narrow data sample of Bitcoin transactions from 2013 through 2016, discovering trends in the flow of bitcoins from clearly identified illicit activity to various digital currency conversion services. “The parameters of the study were purposefully narrow to keep the data manageable, which likely minimized the volume of illicit bitcoins considered for analysis,” they explained.

That being said, “The amount of observed Bitcoin laundering was small (less than one percent of all transactions entering conversion services),” the authors continued. What they found most relevant were the clear patterns they uncovered relating to how illicit bitcoins are laundered. “We found that darknet marketplaces such as Silk Road and, later, AlphaBay, were the source of almost all of the illicit bitcoins laundered through conversion services…,” said the analysts.

“Bitcoin exchanges received the greatest amount of identified illicit bitcoins out of all conversion services, but they also processed the majority of Bitcoin transactions overall,” they added. “The conversion services with the highest proportion of Bitcoin laundering within their platforms were mixers and online gambling sites.”

European services received the greatest share of illicit bitcoins from regions the researchers could identify, more than five times that of North American services. Asian services accounted for a disproportionately small share.