REDTEA NEWS
Catholic Pro-Life Speaker the Latest Victim of DOJ...
New York Doesn’t Want Good Guys to Stop...
Top FBI Agent Forced Out After Allegations of...
Who Is the Real Threat to Democracy?
A Dozen Federal Agencies Behind the Online Censorship...
Government Is Behind Much of the Social Media...
Hunter Biden’s Laptop Repairman Alleges FBI Tried to...
Can You Trust the FBI Not to Steal...
Is General Milley Guilty of Insubordination?
Raid on Trump’s Home Highlights the Dangers of...
Home Money Nearly Half of Americans Will Retire Broke
Money 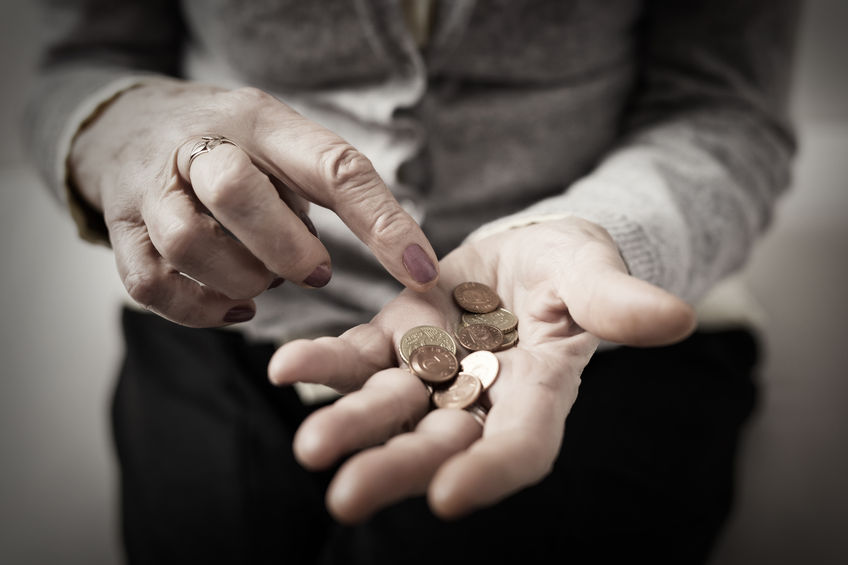 It’s a discouraging figure, but one that probably isn’t altogether surprising: nearly half of Americans will be broke, or close to it, by the time they retire. Nearly 14% of Americans have exactly zero saved up for retirement, nearly 29% have less than $10,000, and nearly 7% have between $10,000 and $50,000 saved, about enough money to afford one year’s worth of expenses. Americans have never had a reputation for being great savers, but those figures are sobering.

The personal savings rate in the United States held strong at or above 10 percent from the late 1950s up until the early 1980s. But, corresponding with the tremendous growth in stock markets from 1982 to 2000, the personal savings rate began to fall precipitously. Despite a small uptick in the aftermath of the financial crisis, it continues to decline, and is currently less than 3 percent.

That figure is helped along by the recent boom run in stocks over the past two years, making many Americans think that they’re doing better since their investments are performing, and incentivizing them to ratchet back their savings. But that could hurt them badly in the event of another financial crisis.

The average American household spends nearly $40,000 in retirement, and the average 65-year-old lives another 20 years, so it’s important to have plenty of savings built up for retirement. There are plenty of ways to start saving, from depositing part of your paycheck into a savings or investment account, participating in a workplace 401(k) program, or opening an online brokerage account. The key is to start saving and investing your money and to stick with it.

Whether you invest in traditional mainstream investments such as stocks, bonds, and CDs, or whether you prefer alternative investments such as gold, silver, real estate, or cryptocurrencies, the important thing is to start saving early so that you can build up your nest egg. The earlier you start saving, the longer your investments have to grow and gain in value before you retire. While you can catch up to a certain extent by making larger investments later in life, that’s no substitute for disciplined saving over the course of a lifetime.