REDTEA NEWS
Tank Gift to Ukraine Exposes the Sad Reality...
The Government Thinks We’re the Terrorists Now
FBI Admits It Uses CIA and NSA to...
The Medical Industry Continues to Fail Patients
Democrats Are About to Learn That Turnabout Is...
If You Like Your Gas Stove, You Can...
McCarthy’s Woes Are Payback a Long Time Coming
The Response to the Twitter Files Is Telling
Are San Francisco’s Killer Robots the Wave of...
The Genocidal Tendencies of Climate Change Crazies
Home Money These Are the 2 Top Causes of Bankruptcy — Are YOU in Danger?
Money

These Are the 2 Top Causes of Bankruptcy — Are YOU in Danger? 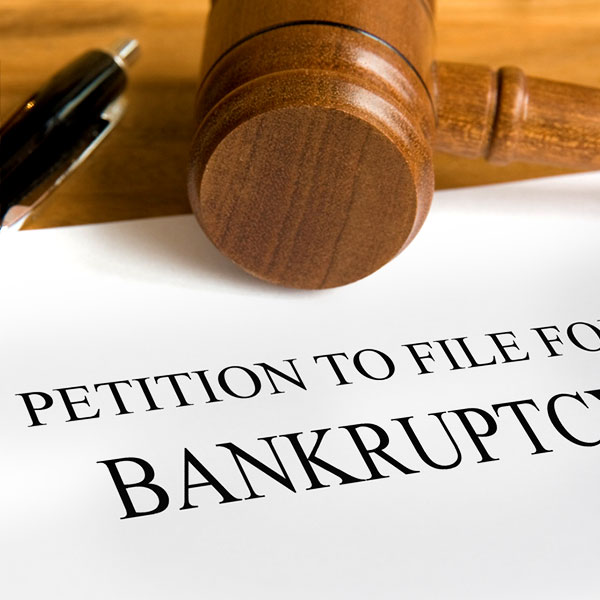 Bankruptcy is an epidemic in America today.

Declaring bankruptcy can be a good way to start over — if you have exhausted all other avenues. You may think that mortgage loan or credit card debt is the number one cause of bankruptcy. However, the biggest culprits that drive people into bankruptcy is are medical bills and student loans.

Both can be murder on your finances, forcing you to dip into savings and retirement money. Lets take a look at what causes this.

Medical bills are the biggest reason that families have to file for bankruptcy — and over 75% of those who file bankruptcy over medical costs had insurance. A medical emergency can strike anyone at any moment, and cause an entire family to fall into massive debt. Medical bills can be so overwhelming that they become impossible to pay off in a lifetime.

That is the bad news. The good news is that medical bills can be forgiven during the bankruptcy process. Student loans are not forgiven in bankruptcy, which makes that situation all the more difficult.

Student loans are the biggest debt hurdle in America. So much student loan debt has piled up, that it will be nearly impossible for the United States to pay the debt down unless they file for bankruptcy themselves. This isn’t’t going to happen, and America will continue to give out student loans so we can have an educated workforce. This is good and bad, as it gives individuals the chance for a higher education but also continues to pile on debt for America.

Chances are, unless you become wealthy, you be paying your student loans off for most of your life. This is just something that has become so overwhelming for individuals and families, that bankruptcy becomes a good option.

This is a slippery slope, as you are eliminating one debt simply to pay off another one, and that can become complicated. Either way, student loans are a massive debt to both America as a country and to many individuals.

Medical bills and student loan debt will continue to pile up in America, with no end in site. There doesn’t seem to be a better system for individuals to get these massive debts paid down, so right now we will just have to find other ways to deal with the problem.

Any ideas? Let us know below! 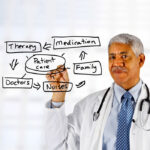 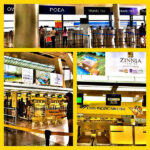 What Cities Have the Best and Worst Travel Taxes?