REDTEA NEWS
Hollywood Elites Befuddled by Concerns of Ordinary Americans
The Medical Industry Continues to Fail Patients
Red Wave? What Red Wave?
Leftists Melting Down as Musk Takes Over Twitter
Fetterman’s Disability Can’t Be Covered Up
Kanye West the Latest Victim of Last Gasp...
Alex Jones Verdict a Loss for Free Speech
Under Biden, Even the Air Force Can’t Escape...
While US Continues to Focus on Russia, China...
Democrats Maneuvering to Make the Deep State Permanent
Home Breaking News Breitbart Throwing One of Their Own Under the Bus for Trump
Breaking NewsElection 2016 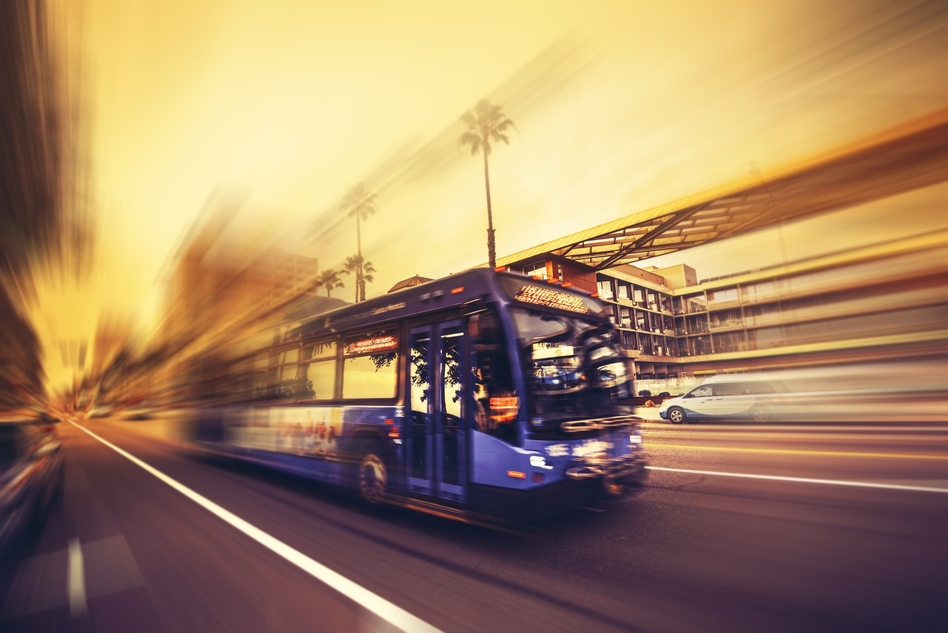 It started when Breitbart News reporter Michelle Fields attempted to ask Donald Trump a question after a press conference.  She was forcibly yanked away by the arm, hard enough to leave bruises days later and pulled almost to the ground by Trump campaign manager Corey Lewandowski. The incident was captured on video and witnessed by Washington Post reporter Ben Terris.  But instead of sticking up for their reporter, management at Breitbart, an organization early and fiercely devoted to Trump, tried to brush the incident off as a misunderstanding. Citing this lack of support, Fields and Breitbart editor Ben Shapiro resigned.

Now the dustup is continuing to spiral, as two more Breitbart staff members, plus their PR representative, have also resigned, and reports suggest many others are circulating resumes. The publication appears to be in full meltdown mode.

Had Lewandowski simply apologized, the incident would have probably been forgotten. Instead the Trump campaign instantly went into full denial, with Lewandowski calling Fields “delusional” and Trump himself suggesting she had fabricated the incident. For the most part, Breitbart went along with vilifying their own reporter. It didn’t help their case that shortly after the campaign’s denials, video of the incident surfaced on the Daily Beast.

Now it will be up to the Jupiter, Florida Police Department to sort out as Fields has filed assault charges. Jupiter police confirmed an investigation is underway, but aren’t releasing any details of the investigation.

The irony now is instead of reporting the news Breitbart has become the news. The incident also illustrates the civil war underway in the Republican Party as Trump stands on the verge of winning the Republican presidential nomination against the wishes of many GOP leaders.

This incident, following many high-key and even violent interactions at Trump events, has only deepened the divisions. Conservative radio host Glenn Beck blamed Breitbart Executive Chairman Steve Bannon for the disaster, claiming Bannon was trying to become the next Karl Rove or Roger Ailes. Beck went on to offer jobs to any Breitbart employees jumping ship. He went on to compare Breitbart to Pravda, the Russian state news service largely seen as the propaganda arm of the Russian government and Vladimir Putin.

Even Kurt Bardella, the president and CEO of Endeavor Strategies, a communications firm that formerly represented Breitbart News not only quit working for Breitbart, but published a heartfelt mea culpa for representing Breitbart and Trump that appeared on the CNN website.

The Lewandowski incident is one of several violent incidents marring Trump campaign appearances, including death threats from a man who sucker punched an otherwise peaceful protester. Now crashing and disrupting Trump appearances has become a new sport for anti-Trump activists. Trump himself narrowly escaped charges of inciting a riot.

Regardless of which side you come down on, what’s certain is the both the timing and optics of the incident are dreadful for Trump and the GOP. The effect on down-ticket races for Senate and House seats could be equally disastrous. Any discussion of policy or positions is being lost in a shouting match. If the Republican Party doesn’t find a way to inject some sanity into the race, and soon, it’s going to cost them this fall. 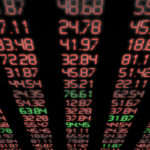 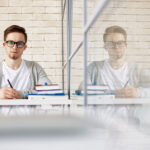