REDTEA NEWS
Tank Gift to Ukraine Exposes the Sad Reality...
The Government Thinks We’re the Terrorists Now
FBI Admits It Uses CIA and NSA to...
Democrats Are About to Learn That Turnabout Is...
If You Like Your Gas Stove, You Can...
McCarthy’s Woes Are Payback a Long Time Coming
The Response to the Twitter Files Is Telling
Are San Francisco’s Killer Robots the Wave of...
The Genocidal Tendencies of Climate Change Crazies
The Siren Song of Being “Moderate”
Home Breaking News Four Insanely Great Technologies Already Changing The World
Breaking NewsSurvival 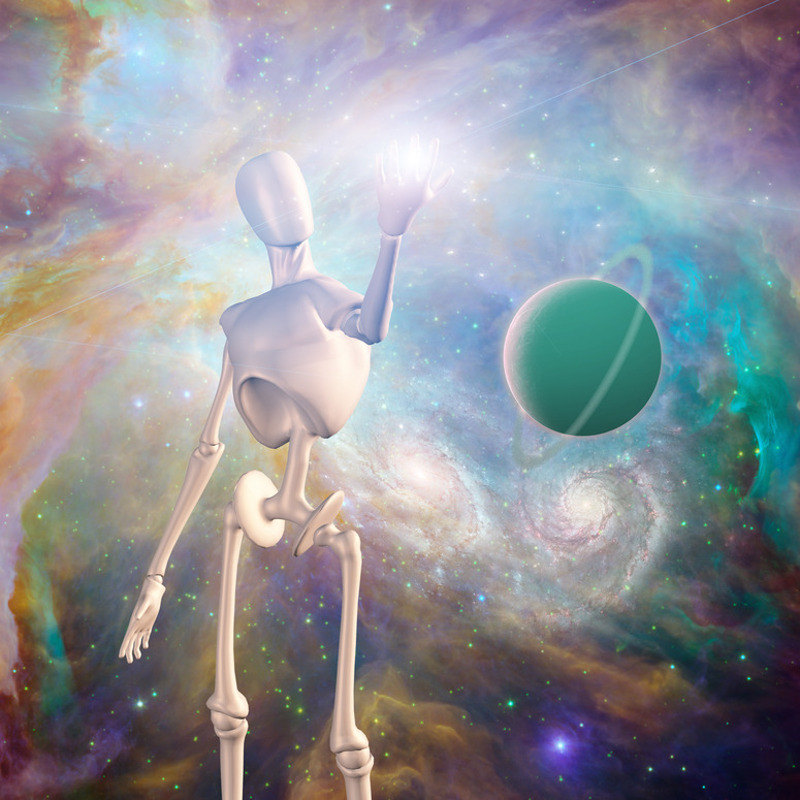 One of my favorite Yogi Berra quotes is that the future ain’t what it used to be. The other day I was watching a 70’s vintage Clint Eastwood movie that featured a car chase. While Clint was wheeling around the city, I caught myself wondering why he didn’t just pull out his cell phone and call for backup? Then it dawned on me that cell phones in those days were the size of a football with a battery that weighed ten pounds. Very few people had them and they were inconvenient to use. That was less than 40 years ago and look how different the world is today.

What’s coming is even better. Here are four technologies that will revolutionize the way we live and it’s not going to be 40 years for these technologies to take over.

If you’ve never tried Uber, it’s an amazing service. Open an app on your phone, type in where you’re going and, a few minutes later, a car pulls up and away you go. No money changes hands; the driver has a map to where you’re going right on his or her screen. It’s nothing short of astounding. Now picture Uber on steroids as more services start to link up to transportation. Perhaps you and your special someone want to have an evening out. It won’t be long before you’ll be able to pick different activities which might include dinner, a movie, dancing, or show tickets and your whole night, including transportation, will be arranged for you. Universal services will come together like a digital concierge. Select a package, select a pick up time and the hardest part of your night will be walking outside at the right time.

Driverless cars are today where cell phones were in the 1970s, not quite ready for prime time. But the technology is advancing amazingly fast and, within the next 20 years, driving your own vehicle may very well require a special license and insurance. Surprisingly the biggest advances in the technology may be driven (pun intentional) by driverless trucks instead of driverless cars. There is more financial incentive for trucking companies to cut down on the number of drivers than financial incentive to get people to let go of the steering wheel in their cars.

Ever since we’ve been kids we’ve seen the promise of robots always in the near future; today we’re catching up. Too many times people picture robots as humanoid looking companions and some of that may be true but, more often, robots may look like advanced automation. In Japan a robotic lettuce factory is coming online in 2017 that will produce food all by itself. Robots that do dishes and putter around your house may be a ways off yet, but robots automating simple, routine tasks are already breaking down the cost barriers.

Virtual reality is making a painfully slow entrance into the world of entertainment. There are issues with cost and the production pipeline but as those problems are solved, VR will become more a part of our lives. The most promising part of VR stands to be the ability to be somewhere else and see through another person’s point of view. VR has the potential to revolutionize being there. 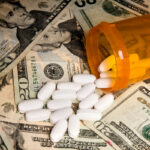 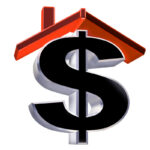