REDTEA NEWS
Democrats Don’t Care How Much You Suffer
The Real Purpose of the Second Amendment
Why Gasoline Prices May Never Come Down
Are We in Civil War Already?
The Narrative Is So Transparent It’s Laughable
Another Pro-Life Pregnancy Center Firebombed
Attempt on Kavanaugh’s Life Shows the Danger the...
Inflation Causing Americans to Change Spending Habits
American Gun Owners Are the Last Line of...
Democrats Still Don’t Understand Guns or Gun Owners
Home Breaking News Most Americans Have Less Than a Grand In Savings
Breaking NewsMoney 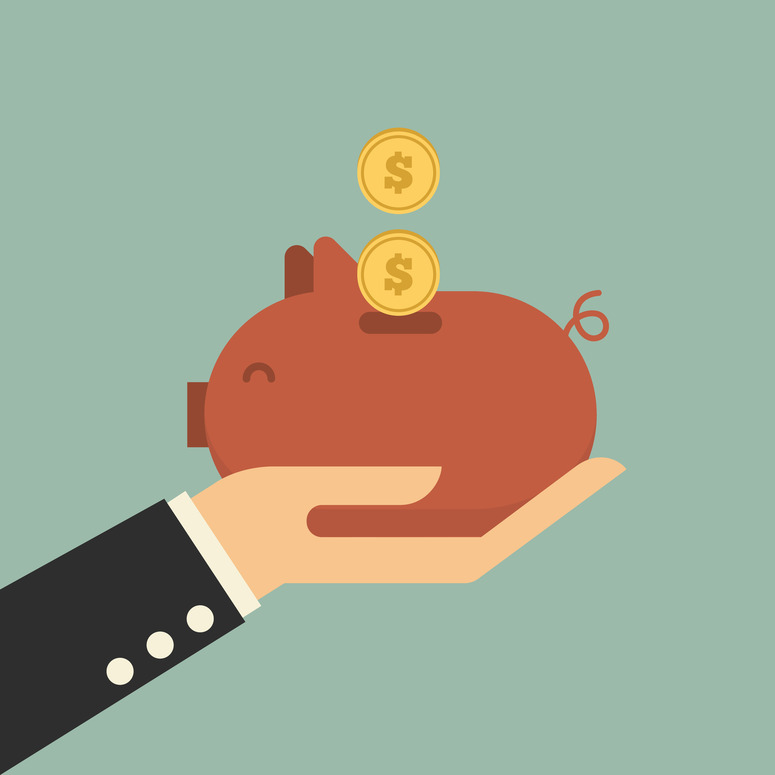 If you have more than $1,000 in cash in a savings account, congratulations, you’re part of a thrifty minority in America. According to a survey by GOBankingRates.com and supported by data from the Federal Reserve a 62% majority of Americans are living on the financial edge and 21% don’t even have a savings account. Looking deeper at the numbers can provide clues as to why so many people are living on the edge.

When asked where they would get money to cover an emergency hospital bill or a $500 car repair, nearly a third said they would not pay some other bill. Another 12% are using credit cards as an emergency fund and 16% would borrow it from relatives. It’s hard to figure out what bills are being skipped to cover emergency expenses, but it’s likely that means skipping a credit card bill or revolving debt payment for some. That is just crazy. That kind of financial tightrope stems from a complete lack of basic financial management skills.

Trusting In Their House

Too many people are trusting in their house and retirement accounts to get through emergencies. The obvious problem with that is houses are difficult to sell in most markets and it takes a long time to convert one into cash. Plus we got a lesson in 2007 that a vastly inflated housing market, like we’re seeing today, can crater virtually overnight. Owner occupied homes are historically terrible investments and definitely no substitute for savings.

Taking money out of retirement accounts before you’re at retirement age results in hefty penalties from the IRS that can run 20% of the money you borrow. That devastating blow to your retirement savings that will take you years to recover. By not having savings too many Americans are leaving themselves with really poor options for handling big emergencies. Going into debt, raiding a retirement account or a home equity loan are the absolute worst ways to raise money.

If you’re one of those people with less than $1,000 in savings, change course today, right now. The economy is doing great at the moment and unemployment is low. This is the time. If you don’t have a savings account, step one is opening one. Next make a spreadsheet of all your expenses and track every penny. Then start making some hard calls about what you can live without. Take the money you save from giving up those daily indulgences and stick it into savings. My wife and discovered she was spending a fortune getting her hair colored, so I learned to color hair and that saved us a bundle.

Don’t stop at $1,000, keep going until you reach $3,000 and then start paying off your debts. At first it doesn’t seem like you’re getting anywhere and, the next thing you know, you’re writing the last check. Every long journey starts with that one tough step. 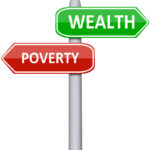