REDTEA NEWS
Professional Sports, COVIDiots, and Victim Blaming
Was Fauci Fibbing About His Financials?
Political Commissars Are Here And Are Starting Their...
Mormons Pointing to Higher Actual Inflation
Top Scientists Feared COVID Came From Lab All...
Quebec to Start Fining the Unvaccinated
McCarthy Threatens to Strip Democrats of Seats If...
Supreme Court Shows Its Schizophrenia
Beset by Crime Wave, LA Residents Flock to...
The Case of Jan. 6 Gets Curiouser and...
Home News An Argument Against Government Schooling
News 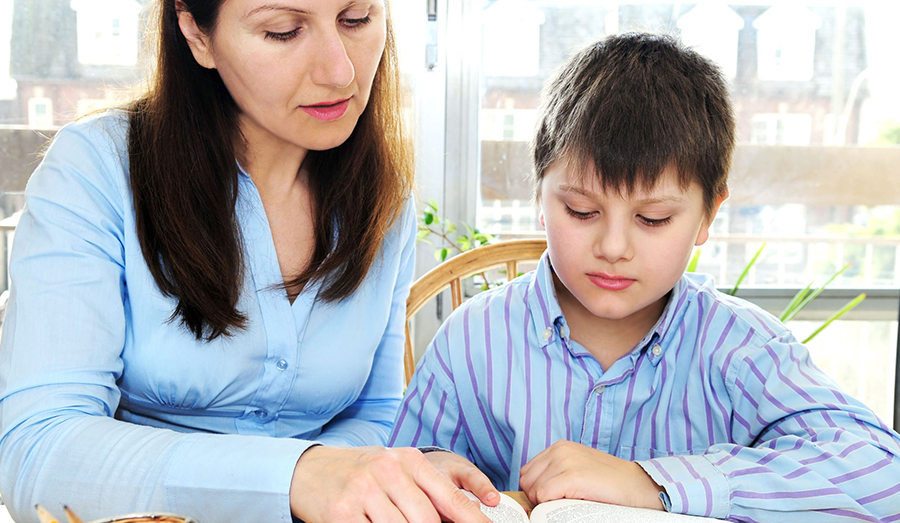 Many people from all across the political spectrum automatically assume that government public schools are good and necessary. They believe they are necessary for a well-educated, responsible, and civil populace. They also assume that without government provision of schooling that society would be far less educated and that people would not have access to quality schooling. All of these assumptions are false and are not founded upon any factual basis.

Take the auto repair shop industry as an example. Imagine that the government provided universal car repairs for the local taxpayers using a property tax. The service would be “free,” but it would be paid for by the property-owning taxpayers.

What will likely happen is the government auto repair shop will be the dominant competitor in the car repair market and the only other competitors will be extremely expensive, luxury repair shops for the very wealthy. There will be no middle or lower-tier private alternatives because all of the demand will go towards the “free” government alternative.

This is exactly how the market for education and schooling is. Most people send their kids to government schools because the only other alternatives are ones that are very expensive.

What incentive is there for private competitors to even attempt to create low-cost and high quality schooling for lower and middle class people when the market share is completely dominated by one monopoly that can charge the lowest price due to the fact that it’s government-funded?

There isn’t an incentive. What arises is a two-class system where the majority of people attend a broken education system and the wealthy and privileged can attend schools of their choice.

Read this quote from the Foundation for Economic Education: “In 1800, The Columbian Phoenix and Boston Review magazine reported that ‘no country on the face of the earth can boast of a larger proportion of inhabitants, versed in the rudiments of science, or fewer, who are not able to read and write their names, than the United States of America.’”

So while America wasn’t as literate or educated as it is today, it was still extremely educated in comparison to the rest of the world. In the same way that an economy or a society progresses and advances over time, so does education. Improvement is a natural tendency of humanity, it isn’t something that needs to be government mandated for it to exist.

The notion that society will become uneducated and uncivil without the government forcing parents to send their children to government-run schools is ludicrous. Children spend 75% of their childhood being forced to learn things and do busy work for no other reason than because the government said it was necessary.

Even with the government monopoly of education we have still seen amazing alternatives come into existence. The internet has enabled the creation of extremely cheap, accessible, high quality, and even free education alternatives. The idea that without government schooling people will be idiots is absolutely moronic.

And lastly, take a look at high school graduates. Most have no idea what their passions are or what their purpose in life is. Most can barely command a minimum-wage job. Most are not in tune with who they are as a person. These are all signs that schooling is failing our kids and wasting their precious time.