REDTEA NEWS
Has Zelensky Gone a Step Too Far?
As Gas Prices Remain High, US Sells Oil...
Fauci Thinks Lockdowns Should Have Been Stricter
Good Guy Takes Down Bad Guy, MSM Goes...
DC Homeless Shelters Filling Up With Illegal Immigrants
Inflation Still Rising: Are You Feeling the Pinch?
Japan, Abe, and Gun Control
Don’t Interrupt Your Enemy When He’s Making a...
Democrats Don’t Care How Much You Suffer
The Real Purpose of the Second Amendment
Home News How Do Cash Balance Plans Differ From 401(k) Plans?
News

How Do Cash Balance Plans Differ From 401(k) Plans? 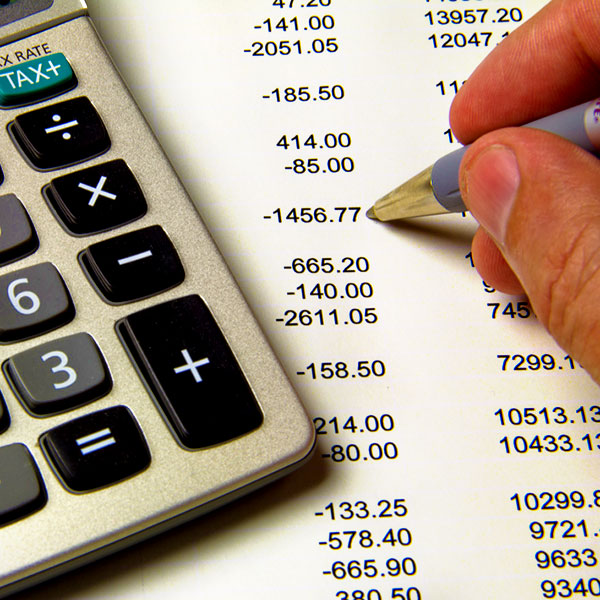 How Does a Cash Balance Plan Work?

A participant's account is credited each year with a "pay credit" (such as 5% of compensation from his or her employer) and an "interest credit" (either a fixed rate or a variable rate that is linked to an index, such as the one-year treasury bill rate). Increases and decreases in the value of the plan's investments do not directly affect the benefit amounts promised to participants. When a participant becomes entitled to receive benefits under a cash balance plan, the benefits that are received are defined in terms of an account balance.

Life Annuities: Unlike 401(k) plans, cash balance plans are required to offer employees the ability to receive their benefits in the form of lifetime annuities.

Federal Guarantee: Since they are defined benefit plans, the benefits promised by cash balance plans are usually insured by a federal agency, the Pension Benefit Guaranty Corporation (PBGC). If a defined benefit plan is terminated with insufficient funds to pay all promised benefits, the PBGC has the authority to assume trusteeship of the plan and to pay pension benefits up to the limits set by law. Defined contribution plans, including 401(k) plans, are not insured by the PBGC.

You can find out much more about Cash Balance Plans  by visiting the Department of Labor website. 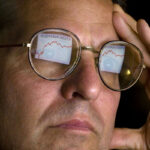 The Reason Your Investments Are Underperforming? The Real Villain is… 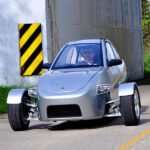