REDTEA NEWS
NIH Royalty Payments Bring Up Conflict of Interest...
The COVID Narrative Is Changing Before Our Very...
Dishonesty Is the Left’s Stock-In-Trade
FBI Whistleblowers Coming Out of the Woodwork
Are You in a Government Database? Probably So
Leftist Tolerance on Display in Wake of Roe...
China Demands Censorship of US Landmarks in Movies
Biden Administration Clueless About Border Fiasco
The Left’s Meltdown Over Roe v. Wade
The Left’s Censorship Campaign Is Backfiring
Home News Living in… Myanmar
News 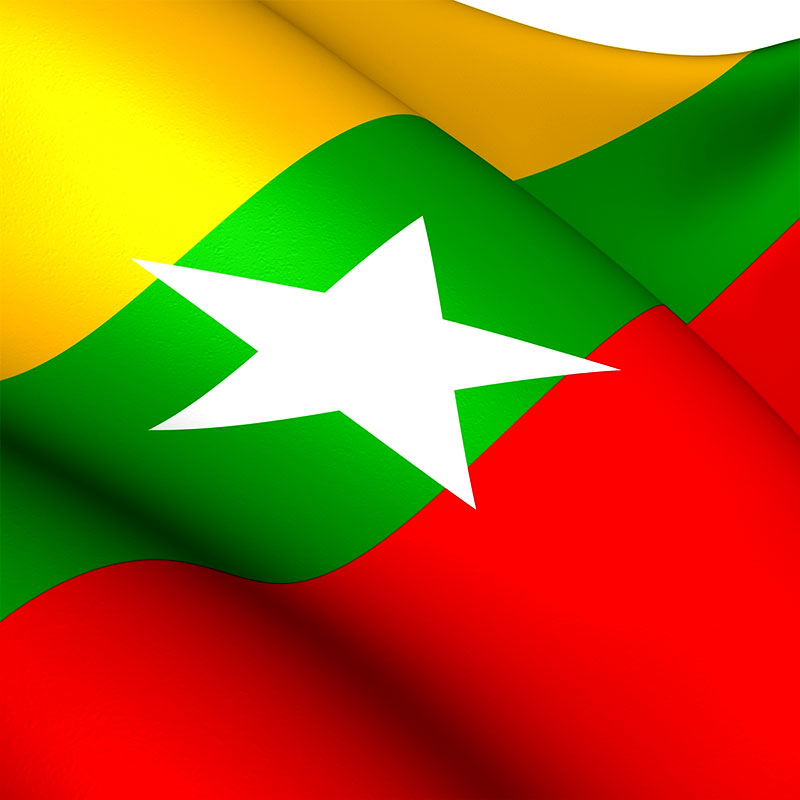 So you’re thinking of moving to Myanmar. Perhaps you envision yourself sitting on the patio of a grand hotel, your pith helmet by your chair, downing a cocktail as the monsoons roar, and regaling the boys about the grand adventures of your most recent campaign.

Well, first you have to decide — are you in Myanmar?  Or are you sitting in, as the UK and Canada call it, Burma?  Or maybe, as they say in Spain, you’re in Birmania. Or as the Brazilians call it, Mianmar.

The official name is the Republic of the Union of Myanmar. But there are local ethnic groups and government opponents who insist the country is still good ol’ Burma, as they refuse to acknowledge the current military’s government’s authority to change the original name, which is derived from Bamar, the majority of the country’s citizens. These stubborn refusers are likely the East Asian equivalent of the Southerners who have bumper stickers that say, “Hell, no!  I’ll never forget!”

Whatever you decide to call it, living there will certainly be a grand adventure. The country is among the world’s most exotic locations, filled with temples and chanting Buddhist monks, strange customs (surely you’ve seen the Kayan Lahwi women, who have a tradition of wearing coils of brass around their necks that gives them the appearance of giraffes) — and a business arrow that is pointing straight up.

Yes, it is hot, the utilities go down frequently, and the world still isn’t sure what can be said and what’s best kept to yourself concerning the government and its activities. But if you can get past those matters, you will have found yourself a unique place to live. Just remember that Aung San Suu Kyi is the Myanmar freedom fighter who spent years under house arrest, not what you sing on New Year’s Eve.

The Visa requirements change as frequently as hemlines in fashion, so it’s probably a good idea to call an embassy and find out the latest requirements. What’s valid at breakfast may be different at lunch, you don’t know.

Currently, you can get a tourist visa that’s valid for 90 days from issue that will allow a 28-day stay; or an entry visa for government officials, former citizens and relatives, also good for a 28 day stay and valid for 90 days.

You can overstay the visa and pay a fine, but given the suspicious nature of the government, you may get some flack. They also look a little askance if you’re a frequent visitor, so exiting and entering the country in a continuing game of visa whack-a-mole can be problematic.

The government officially encourages tourism, but the number of people who are actually showing up is still low compared to similar destinations. There is no dual citizenship, and it is unclear on who will be allowed to live in Myanmar (journalists, take note: you're not wanted). But hey, they do let some people live there, especially as they are trying to build up the economy. So make your case to an embassy and see what they’re allowing today and tomorrow, or potentially next week.

Getting there is mostly through direct flights, and there are a number of Thai airlines, and Japanese & Singaporean flights to choose from.

LIVING IN THE BIG CITIES

You will likely want to visit the big cities of Yangon (formerly Rangoon, you colonialist) and Mandalay, along with the religious sites in Pindaya, Bago, and Mon State, and the ancient cities of Bagan & Mrauk-U.  You can’t go anywhere you want in the country, though, and there’s still some official discomfort on foreigners getting too close to the locals.

The cost of living is cheap. As in really cheap.  As of mid-January, the conversion rate is one US dollar to 986 Myanmar kyats. An apartment in the center of the city is just under $600.  A three-bedroom is about $1200.  Dinner for two at an upscale restaurant is $15.  A taxi is $1.30. A domestic beer is 90 cents.  Hello, 1974!  You can get a furnished apartment and avoid a lot of utility failures, as they tend to have generators, rather than relying solely on the grid.

Of course, foreign goods cost a lot more, and finding them (or their local equivalent) can be a challenge. But you moved to Rangoon to experience the local life, didn’t you? So enjoy the local equivalents, and forget about swilling the imported stuff.

The people in the big cities are friendly, but memories of the police state are still simmering, so it's best to keep it light. They’re still largely feeling their way in the country, although the trend toward democracy is gaining momentum, and likely will continue as the country opens to investment, and the local quality of living goes up.

Internet connections are still sketchy, although there are iPhones and Internet cafes, plus web sites. It’s still not as ubiquitous as the US, though, a potential problem if you’re relocating there to do a web business.

As for vices, prostitution is illegal, but thriving. Go figure. The country is under close scrutiny for human trafficking violations, and sex tourism is a big business. Just be aware that the HIV/AIDS rate is high.

As for drugs, the country is one of the largest producers of opium, and a lot of official development is believed to be funded by drug trafficking. Which means that while noises are made about reforms, no real progress will be made until there are jobs that will help farmers transition from their poppy crops.

If you’re looking for a place where the modern world is colliding with ancient tradition, Myanmar is one of the places that are just about ready to pop. Those with a taste for grand adventure are well advised to take notice. 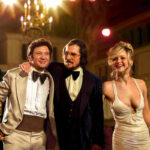 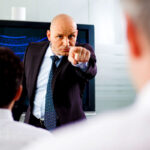