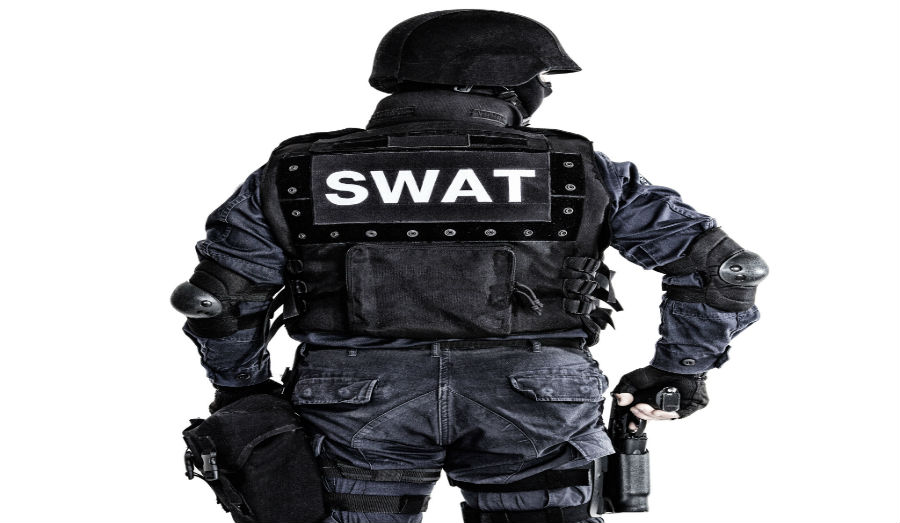 After an online argument between two “Call of Duty” gamers over a $2 wager, a fake SWAT call was made, resulting in an innocent man being shot and killed on his front porch by police in Wichita, Kansas. This incident has raised questions over how easily swatting can take place, as well as the conduct and behavior of the police.

On December 29th, Los Angeles police arrested the man, Tyler Barriss, who is supposedly responsible for making the hoax 911 call. In the 911 call, the 25-year-old Barriss claimed that he had shot his father in the head and that he was holding his mother and little brother hostage. He also said that he had poured gasoline inside the home and “might just set it on fire.” Barriss then proceeded to give police the address that he believed was where the other gamer lived.

It was the day before Barriss’s arrest, the 28th when the hoax call and police shooting took place. Police responded to the address given to them and Andrew Finch, a 28-year-old father of two, stepped out of his front door and was shot when police thought he was reaching for his waistband. In reality, he was unarmed and innocent. Finch was pronounced dead at the hospital about a half hour after being shot.

Finch’s family believes whoever made the call should be held accountable, but also thinks the police department is culpable as well. Finch’s mother, Lisa Finch, has been pleading for answers and has been deeply disappointed with the behavior, honesty, and cooperation of the police. She had the following things to say:

The Wichita police department doesn’t seem to agree, as it hasn’t taken any responsibility for shooting Finch. Wichita Deputy Police Chief Tory Livingston said that “If the false police call had not been made, we would not have been there,” totally ignoring how they responded and acted towards an innocent man.

The police officer who killed Andrew Finch is a seven-and-a-half-year police veteran. He was initially placed on administrative paid leave, which is “normal protocol”, and has now been exonerated of any wrongdoing.