REDTEA NEWS
FBI Whistleblowers Coming Out of the Woodwork
Are You in a Government Database? Probably So
Leftist Tolerance on Display in Wake of Roe...
China Demands Censorship of US Landmarks in Movies
Biden Administration Clueless About Border Fiasco
The Left’s Meltdown Over Roe v. Wade
The Left’s Censorship Campaign Is Backfiring
US Government Creating Its Own Ministry of Truth
Mainstream Media Has Dropped Any Pretense of Objectivity
Was Wuhan Lab Allowed to Destroy Secret Files?
Home Money Working From Home Pushed By More Major Companies
MoneyNews 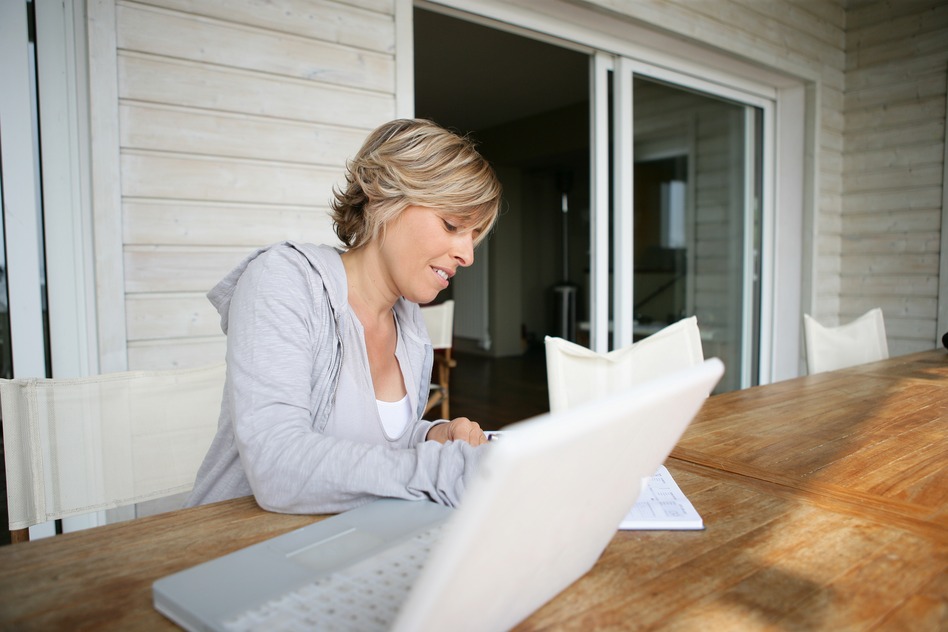 It seems as though employers have a love/hate relationship with telecommuting. The promise, which was great back in the early to mid-1990s, never really seemed to materialize as a major trend. Certainly the idea and promise of virtual companies, entities that don’t have any central office, hasn’t really become the revolution we were expecting. Shared office spaces have worked, mainly as incubators for startups, but even that trend has been slow to take hold. By some estimates working at home has increased by a fifth in the last ten years. That’s hardly the locational revolution we were expecting.

There have even been some setbacks on the road to the virtual workforce. Companies outsourcing call centers to lower-cost nations hasn’t really worked well, either. Some have even started moving call center jobs back to the U.S. One of Marisa Mayer’s first moves as CEO at Yahoo was telling employees working remotely to move back to the office or quit. That was a tech company, the type you would think would embrace the virtual office concept.

In the ebb and flow of ideas, the virtual office is making a comeback. Part of the resurgence is the tight labor market. Working at home is a perk that lures stay at home moms back to the workforce. Many employees would trade more money for more flexibility about where they work and companies, desperate to keep a lid on rising wages, are paying attention.

Listening to Dell execs talk about the benefits of letting employees work at home makes it sound like they just discovered fire. The ROI on remote workers for Dell easily tips the scales in favor of letting workers choose to work remotely. The company has seen increases in productivity with some employees actually working during family vacations.

Other Companies Jump In

Toyota plans on moving as many as 25,000 employees out of offices and into their spare bedrooms. Those jobs will be mainly office type jobs and the type where sitting in an office cubicle isn’t entirely necessary in the modern world of working.

The forces pushing companies to give their employees more location flexibility is simple practicality. As the economy has recovered, office leases have become more expensive. A tight labor market means employees want more money. When employees get paid more, that’s less money for executive bonuses. So, yeah, if you’re the VP of Operations and are choosing between your bonus and letting employees work at home in lieu of a raise, that’s pretty much a no brainer.

Technology also gets some of the credit with smartphones and laptops more powerful than ever, providing near real-time connections to company data services. Video conferencing has been painfully slow to gain traction but options are better today than they were a decade ago. With services like Google Hangouts finally breaking through the Balkanization of paid video services by companies like Skype, we should see video calls gradually become more commonplace.

When the economy undergoes its next inevitable contraction, business execs will suddenly rediscover those remote employees and reel them back to the office. When the economy improves and office lease prices rise, they’ll rediscover telecommuting. When it comes to working remotely, the wheels on the bus go round and round. 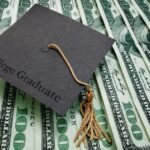 The Biggest Money Mistakes Graduates Will Make Right Out Of College 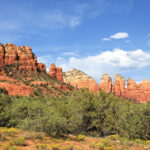 How You Can Suffer Serious Injuries in the Wilderness