REDTEA NEWS
Don’t Interrupt Your Enemy When He’s Making a...
Democrats Don’t Care How Much You Suffer
The Real Purpose of the Second Amendment
Why Gasoline Prices May Never Come Down
Are We in Civil War Already?
The Narrative Is So Transparent It’s Laughable
Another Pro-Life Pregnancy Center Firebombed
Attempt on Kavanaugh’s Life Shows the Danger the...
Inflation Causing Americans to Change Spending Habits
American Gun Owners Are the Last Line of...
Home Survival Baby Boomers Radically Change U.S. Population Mix
Survival 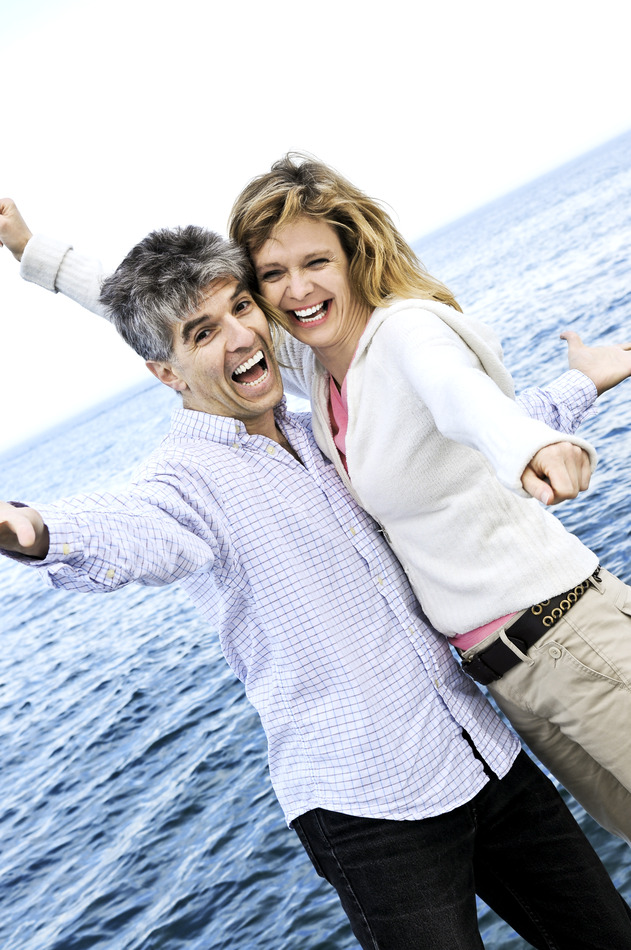 Words like “aging” or “graying” don’t even begin to do justice to the dynamic changes that baby boomers have brought to the U.S. population. The figures in a recent U.S. Census report tell it all. With 40 million Americans now over 65, this group makes up over 13% of the population. By 2030, when this entire group will have passed 65, those over that age will comprise 20% of the population. According to the report, the average life expectancy for a 65-year-old American is 17.7 years for a male and 20.3 years for a female.

These are significant developments, because not only does the changing profile affect how government money gets spent. It also affects the mix of professions who tend to an aging population. For instance, the nation will require additional gerontologists as this trend continues.

Eleven states now have more than a million people age 65 and over. The states that have the highest percentage of people in this group are Pennsylvania, West Virginia, Maine and Florida.

Heart disease and cancer continue to be the leading causes of death, and the incidence of Alzheimer’s disease is increasing throughout the nation. While smoking has become less of a health hazard in the U.S. because less people smoke, obesity is becoming more of a health hazard as a greater number of aging Americans become obese.

About 65 percent of workers retire by the time they turn 65. Of those still working past that age, over a third are employed part time. What’s intriguing about this group though is that those with higher education remain longer in the workforce. This particular trend seems counter-intuitive since one would think that those who need the money less (i.e., those with more education) would abandon the workforce earlier. Clearly, this figure tells us something about baby boomers’ motives for working.

Look for baby boomers to make all sorts of changes in our social structure. Marketing and campaign professionals – as well as others who need to appeal to large segments of the population for support -- will need to pay attention to these changes. 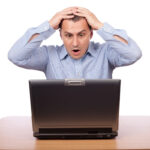 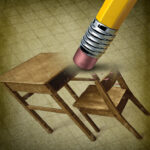