REDTEA NEWS
Tank Gift to Ukraine Exposes the Sad Reality...
The Government Thinks We’re the Terrorists Now
FBI Admits It Uses CIA and NSA to...
Democrats Are About to Learn That Turnabout Is...
If You Like Your Gas Stove, You Can...
McCarthy’s Woes Are Payback a Long Time Coming
The Response to the Twitter Files Is Telling
Are San Francisco’s Killer Robots the Wave of...
The Genocidal Tendencies of Climate Change Crazies
The Siren Song of Being “Moderate”
Home Survival Survival Firearms Battery: The Winchester Model 12
Survival 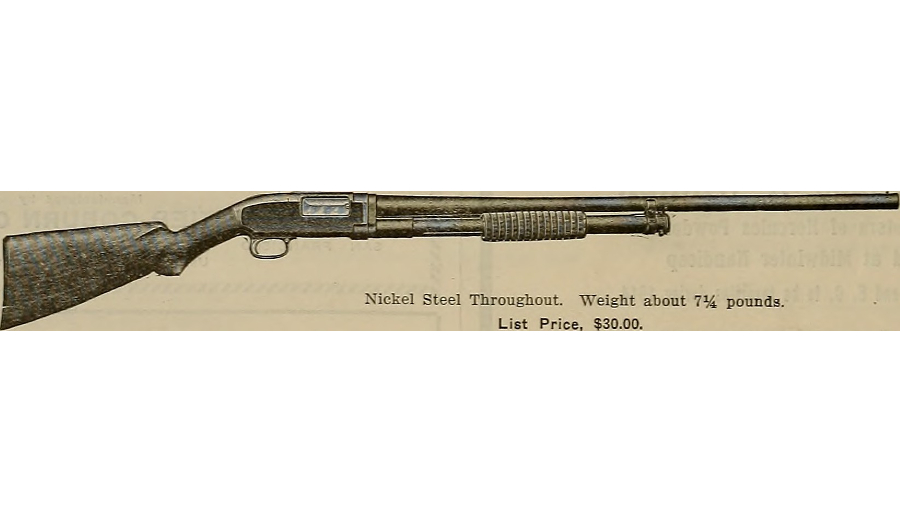 By now in our series we’ve covered most, but not all, of the modern shotguns that you’re most likely to come across in your local gun shop or out on the shooting range. But that doesn’t mean that you should discount the utility of older, discontinued models. That’s particularly the case with the shotgun that set the standard for pump shotguns during the 20th century: the Winchester Model 12.

First produced in 1912, the Model 12 was in production until 1964, when the high cost of producing its machined metal parts and competition from the cheaper Remington 870 finally forced Winchester to end production. Over that period nearly 2 million Model 12s were produced. Initially produced in 20 gauge, the Model 12 was also available in 12 gauge, 16 gauge, and 28 gauge. A scaled down version known as the Model 42 was available in .410 bore. Most Model 12s will hold six rounds of ammunition in their magazines.

The Winchester Model 12 was the dominant shotgun of its era, popular with both hunters and shotgun sports shooters alike. The US military also adopted the Model 12, with tens of thousands serving in World War II, Korea, and Vietnam.

Advantages of the Winchester Model 12

The Model 12 set the standard for pump shotguns. With most of its metal parts being either forged or milled, the Model 12’s quality was legendary. Even today it is recognized for its quality machining. A Model 12 in good shape that hasn’t been abused will continue to serve its owner for decades to come.

While availability of some metal parts may be diminishing as these shotguns age, parts such as stocks and forearms are still readily available due to the Model 12’s widespread adoption.

The Model 12, unlike most modern shotguns, lacks a trigger disconnector. This means that if the trigger is held down while the gun is being cycled it will fire as soon as another round is chambered. That made it a very popular gun for trench fighting and jungle warfare, as additional rounds could be fired very quickly just by pumping the action.

Disadvantages of the Winchester Model 12

The Model 12’s quality doesn’t come cheap. High cost of production meant that the Model 12 was discontinued long ago, and it means that even used models found today are expensive. Even a worn example of a Model 12 will likely fetch $300-400 or more, about double what you can expect to pay for some brand new shotguns. Given their increasing age and increasing demand from collectors, Model 12 prices will only continue to increase in the future.

If you buy a Model 12 you should have it checked by a gunsmith to determine its chamber length. Firing modern 2 3/4” shells in a short chamber can lead to high pressure and can damage your barrel or receiver.

3. Not Suited for Steel Shot

Like many older shotguns, the barrel steel of the Model 12 was designed in an era in which lead shot was still in use for waterfowl hunting. The modern ban on lead shot for hunting waterfowl has led to the widespread adoption of steel shot for hunting ducks and geese. It just isn’t safe to fire steel shot through these old shotgun barrels. If you choose to do so, you run the real risk of ruining your barrel. 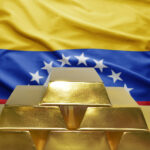 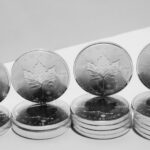