REDTEA NEWS
Is BLM Founder Enriching Herself at Activists’ Expense?
The Mainstream Media Is the Propaganda Arm of...
Will Hunter Biden Escape Justice Once Again?
New Round of Protests Besets Minneapolis
YouTube to Help Biden by Hiding “Dislikes”
Biden Bypassing Congress to Trample the 2nd Amendment
Free Speech and Fairness? The Left Thinks They’re...
Breaking the Rules: How the Left Wins
Lessons Gen. Flynn Learned From the Deep State
Student’s Lies Led to Teacher’s Beheading
Home America Now Anti-Gun Activists Looking to Ruin Companies Who Don’t Bow to Their Will
America Now 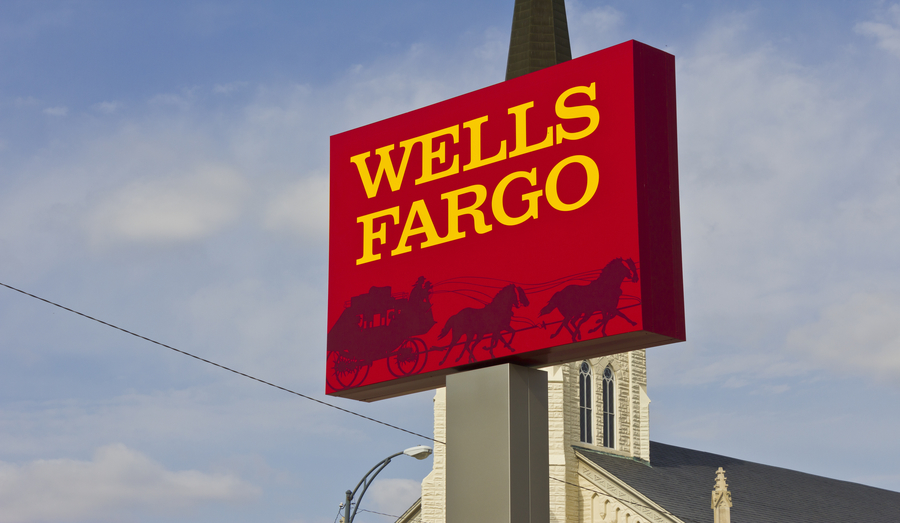 Anti-gun activists are getting frustrated that they can’t force governments to ban guns. Despite some supposed polls that show a slight majority of Americans supporting further restrictions on gun ownership, the reality is that most Americans don’t support gun control. And any politician who decides to embrace gun control is putting his political career at risk, at least if he’s in anything but a fully Democrat-dominated area. So, like any bully who can’t get his way through reason and persuasion, the anti-gun activists are starting to use force to put pressure on companies to ostracize firearms makers and gun owners.

Among the most prominently publicized was the boycott called for by Parkland High School student David Hogg, who called for a boycott of BlackRock and Vanguard, two investment firms who he claims are among the largest investors in gun manufacturers. Coming on the back of what was seen as a successful boycott of conservative TV host Laura Ingraham, Hogg’s latest boycott call has largely fizzled. Both BlackRock and Vanguard are large investment firms with trillions of dollars of assets under their control. Their customers aren’t about to boycott the companies and liquidate their retirement funds just to make a political point. But that won’t keep the gun banners from trying to force their will on financial companies.

Finally, we can’t exclude the likelihood of shareholder activism when it comes to publicly held gun companies. While most firearms manufacturers are privately held, a few like Ruger trade their shares openly on financial markets. At Ruger’s upcoming shareholder meeting, activist investors will attempt to force the company to change its policies and agree to a list of demands related to “gun safety,” among other things.

Why a shareholder would seek to force a company to engage in activity detrimental to its bottom line is bizarre, but that’s the way anti-gun activists view the world. They have no qualms about destroying anything they don’t like, even if it means harming themselves or others in the process. That’s why they’re so dangerous, because they have the zeal of the committed revolutionary ideologue, and they won’t stop at anything to destroy anything or anyone who stands in their way.

Buzzfeed and Covington Scandals Are a Reminder...