REDTEA NEWS
NASA Wants to Nudge an Asteroid: What Could...
Has President Biden Lost His Mind?
Biden Nominating Communist to Top Bank Regulator Post
What Do You Get With Woke Prosecutors?
Are You Prepared for War? China Is
FBI Investigating Groups That Helped Afghan Refugees Escape
Illinois Passes Legislation to Eliminate Fossil Fuels
Marines Imprison Officer Who Spoke Out Against Afghanistan...
Will Vaccine Mandates Wreak Havoc on New York’s...
Appeals Court Reverses Its Ruling on Under-21s Buying...
Home America Now Auto Executives Push Trump On Fair Fuel Efficiency But Warn Him on Trade Tariffs
America Now 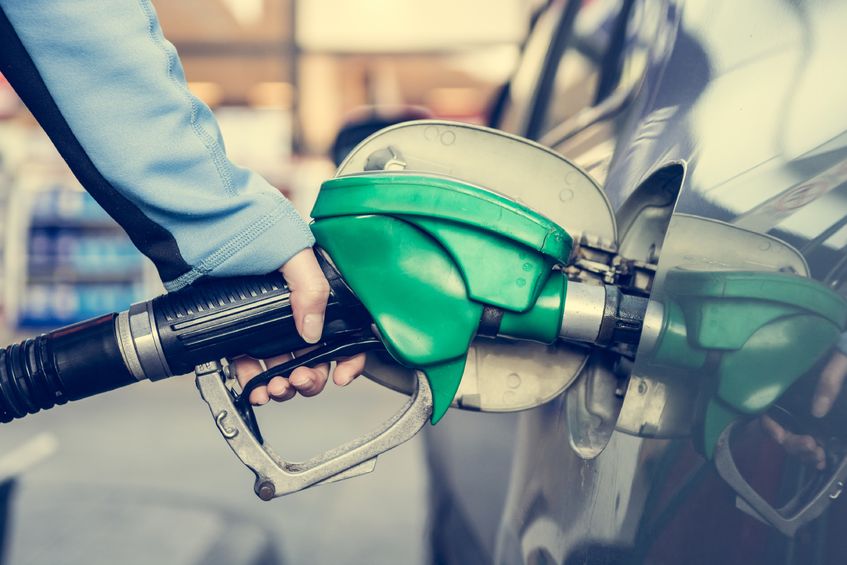 The American auto industry appears to be halfway on board with President Trump’s ideas for how to save their companies after years of uncertainty during the Obama administration. Not only are fuel efficiency standards unpopular among voters, but automotive executives are also tired of the compliance costs of the burdensome regulations. The Obama administration had set fuel economy standards for 2025 at 55 miles per gallon for cars and 43 miles per gallon for light trucks, according to NBC25 News.

Those standards could soon be lowered after Trump met with US executives from Toyota, Volkswagen, Hyundai, Nissan, Honda, BMW, and Mercedes in May. The executives expressed their desire for the Trump administration to push California to come to the table to discuss keeping federal nationwide US vehicle emissions standards. California currently sets its own standards that are stricter than those of the federal government.

By the end of May, Reuters reported that the Trump administration’s Transportation Department submitted a proposal declaring that automakers would not have to “boost fuel economy for their US fleets after 2020,” and that California would have to abide by this rule. The move should be a boost for auto sales since consumers were hurt by the increased number of higher priced fuel efficient cars and unenthused by their smaller designs.

The President also called on auto executives to build “millions more cars” in America and said that he wants to renegotiate NAFTA to help make this a reality. In the meantime, he proposed a 25 percent tariff on automotive imports, which he feels will bring jobs back to the US and cause foreign competitors to rethink their intellectual property theft practices and tariffs on US goods.

Trump is looking to fulfill a major campaign promise that boosted his votes among union voters, however, his threats have been met with widespread backlash in the media and from US auto executives. Reuters reported recently that “Major automakers and at least two dozen auto suppliers are gearing up to file written comments sharply opposing the tariffs before a June 29 deadline.”

President Obama’s own efforts to “even the playing field” by putting a 35% tariff on Chinese tires in 2009 is said to have saved 1,200 US tire jobs, but studies now show American consumers paid a higher price for the decrease in competition. The tariffs ended up costing “Americans an extra $1.1 billion, which translated to an estimated 3,731 retail jobs lost.” One can only imagine the effect tariffs on the entire automotive sector will cost.

Swiss bank analyst Colin Langan told the Washington Examiner that Trump’s proposal “would increase average automobile costs by 7.6 percent,” which “could reduce annual US auto sales of 17.1 million by about 1.8 million.” For the sake of the US auto industry and consumers, let us hope the President is trying to use these tariff threats as a short-term negotiation tool and leaves it at that.