REDTEA NEWS
Was Fauci Fibbing About His Financials?
Political Commissars Are Here And Are Starting Their...
Mormons Pointing to Higher Actual Inflation
Top Scientists Feared COVID Came From Lab All...
Quebec to Start Fining the Unvaccinated
McCarthy Threatens to Strip Democrats of Seats If...
Supreme Court Shows Its Schizophrenia
Beset by Crime Wave, LA Residents Flock to...
The Case of Jan. 6 Gets Curiouser and...
Twitter Continues Censorship Rampage, Bans MTG
Home America Now Can You Trust Facebook to Be Neutral During Elections? Zuckerberg Promises to Filter “Fake News”
America Now

Can You Trust Facebook to Be Neutral During Elections? Zuckerberg Promises to Filter “Fake News” 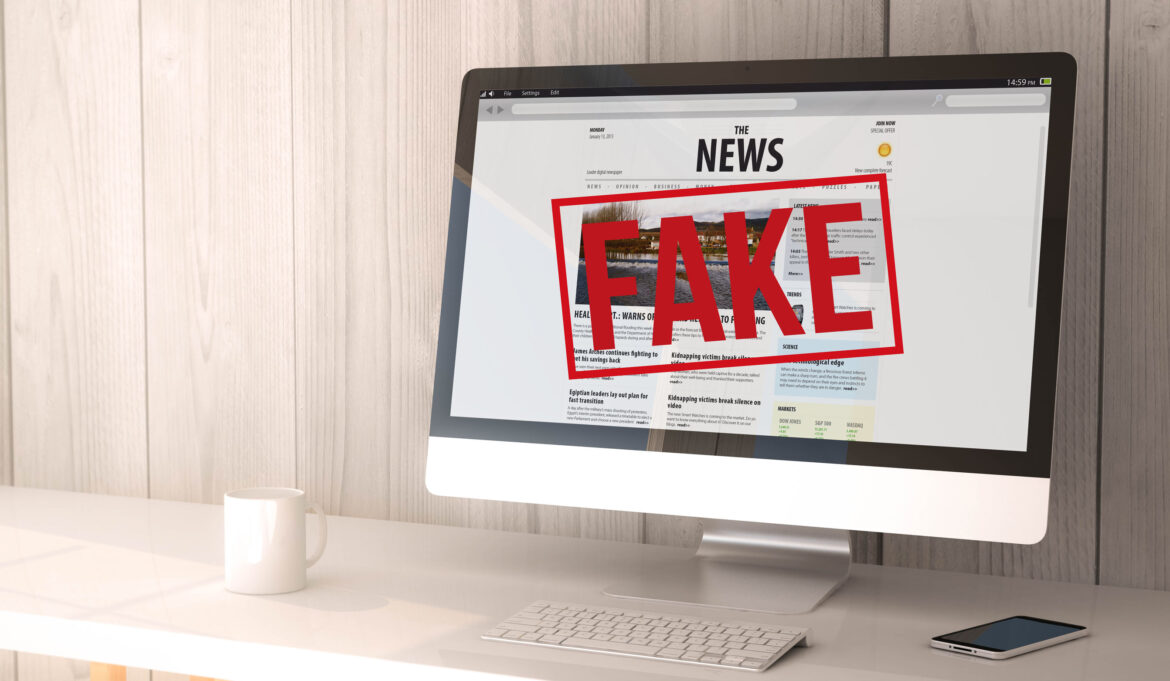 Twitter and Facebook have angered conservative users in recent weeks as prominent conservative activist Candice Owens had her account suspended and conspiracy theorist Alex Jones had multiple media accounts banned. Facebook had also shut down three other pages that they felt “sought to inflame social and political tensions.” The suspensions come on the heels of an announcement from Facebook CEO Mark Zuckerberg that stated the company would be using a new “playbook” to seek out “inauthentic accounts” to prevent “Russian interference” in US elections. But, as noted by Matt Taibbi at Rolling Stone, the company did not go into detail as to why it felt the accounts were “similar” to “Russian accounts during the 2016 election.”

And why wouldn’t conservatives feel threatened by the recent purges? These were not the first prominent conservatives to get kicked off social media in 2018. Remember commentators Diamond and Silk being determined to be “unsafe” and Steven Crowder deemed “hateful”? In the aftermath, the companies each issued apologies or attempted to rationalize their “mistake,” but Democratic lawmakers called for more censorship. Taibbi pointed out that Senator Mark Warner (D-VA) called for Facebook and “other platform companies” to continue shutting down “Russian troll activity and to work with Congress…”

The reporter wondered aloud if this censorship was indeed an attempt to stop the Russians or if it was an attempt to shut up “Warner’s idea of ‘sowing division.’” And if it was, Taibbi asked, “Are we comfortable with that range of possibilities?” After all, the parody pages were suspended on advice from the Atlantic Council, “on whose board you’ll find confidence-inspiring names like Henry Kissinger, former CIA chief Michael Hayden, former acting CIA head Michael Morell and former Bush-era Homeland Security chief Michael Chertoff. (The latter is the guy who used to bring you the insane color-coded terror threat level system.)”

And with “70 percent of Americans” getting their news from Facebook and Google, how can we trust our feeds are free from bias or government tampering? The US intelligence apparatus has already infiltrated these companies for the purposes of the PRISM program, without their knowledge. Now they have no problem complying with lawmakers asking for speech censorship? While Facebook is a private company and users consent to giving up some of their privacy to applications, a whole new realm is entered when these companies allow personal data and beliefs to be monitored by the government.