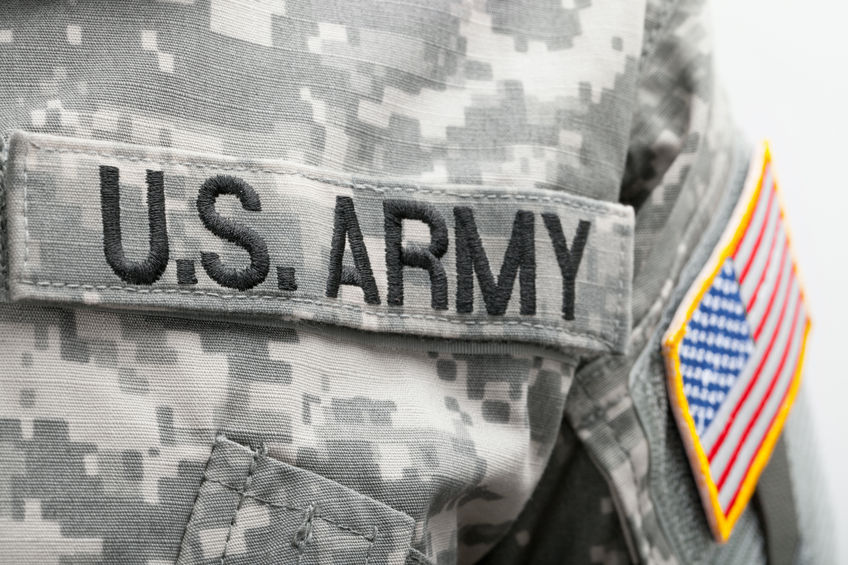 The West Point graduate made famous last year for posting photos of himself wearing a Che Guevara T-shirt under his uniform at his 2016 graduation and writing “Communism Will Win” on the inside of his hat has now left the Army. Spenser Rapone, 26, a former Army Ranger and self-described revolutionary socialist, has now officially parted ways with the Army after having served with the 10th Mountain Division and having been reprimanded for “conduct unbecoming an officer.”

It’s not clear what terms Rapone left the Army on, with some media reports claiming that he was given an other-than-honorable discharge while others claimed that the Army accepted his resignation. In either case, Rapone may be liable to pay back the government for the cost of his West Point education since he failed to serve out his five-year term of service after graduation.

While there are probably few people who would want to serve under an avowed socialist officer, this incident brings up obvious questions as to why the Army allowed him into West Point and allowed him to receive a commission as an officer, since his political views obviously didn’t develop overnight, but were the result of disillusionment he suffered while being posted to Afghanistan in 2011. Surely the Army could do a better job of screening applicants to West Point to ensure that they won’t act as revolutionary socialist vanguards within the military. The fact that Rapone caught the attention of professors who flagged him as a potential danger but was nonetheless allowed to continue studying and graduate is also concerning.

Rapone was apparently the target of an investigation after he posted pictures from his graduation online, which he did as a show of support for embattled NFL quarterback Colin Kaepernick. Military authorities found that Rapone had disparaged high-ranking military officers and US officials in online posts, as well as advocated for a socialist revolution. While his military career is over, Rapone will likely now enjoy at least a brief bit of infamy as a socialist agitator and a martyr for the socialist cause.

China and North Korea and What They...