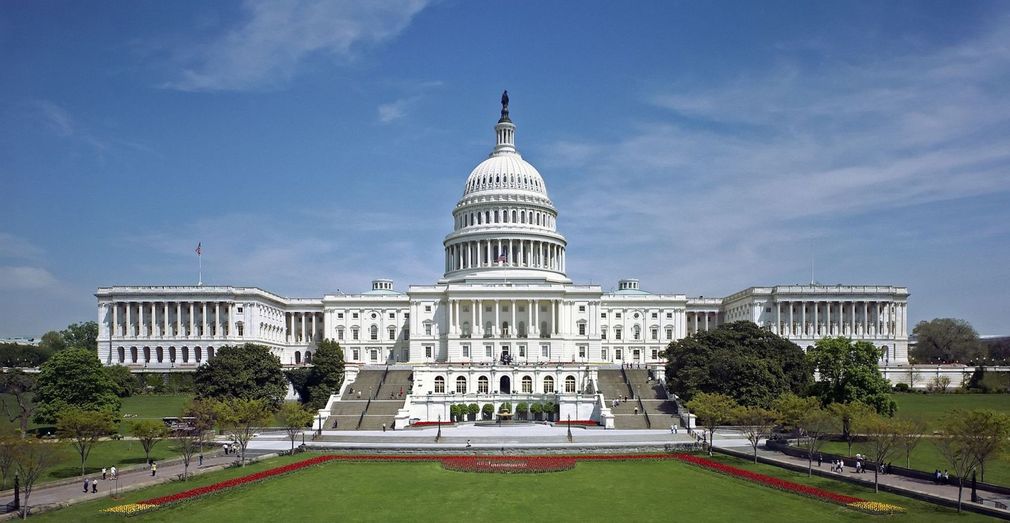 Veterans will now be allowed greater access to private doctors and hospitals after Congress passed the Mission Act of 2018 right before Memorial Day on May 23. The White House said in a statement that President Trump looks forward to signing the bill that the administration feels will “transform the Department of Veterans Affairs (VA) into a high-performing and integrated healthcare system for the 21st century.” White House Press Secretary Sarah Sanders called this new legislation, which passed the House by a vote of 347-70 and the Senate by a vote of 92-5, a “promise kept to America’s veterans.”

The main goal of the Mission Act is to make patient choice a priority of the VA. It includes a one-year extension of the VA’s Choice program, which was enacted after watchdogs across the US found VA officials had lied about waiting times veterans were facing. The bill also funds the Choice program and provides for greater Congressional oversight of the VA’s resources.

The Mission Act is supported by “nearly 40 veterans service organizations,” according to the Hill, but failed to gain support from many progressive Democrats, who made up the majority of the No votes. Democrats like Rep. Tim Walz and Senator Bernie Sanders, who often oppose reform to the VA system that includes any kind of privatization and expanded choice for veterans, were of course opposed to the bill. Simply for the sake of resisting privatization, these progressives cast votes against helping vulnerable veterans in rural areas and other places in the US where VA healthcare is not “reasonably accessible,” noted Republican political consultant Bradley Blakeman.

President Trump recently nominated Robert Wilkie to be the new VA Secretary. Military.com noted that Wilkie is a colonel in the Air Force Reserve and formerly served as an intelligence officer in the Navy. It is hoped that he will bring needed reform to the agency after it has dealt with several recent scandal-ridden Secretaries.