REDTEA NEWS
Will Monkeypox Be the Next Big Health Scare?
Are Democrats Going to Push Price Controls?
NIH Royalty Payments Bring Up Conflict of Interest...
The COVID Narrative Is Changing Before Our Very...
Dishonesty Is the Left’s Stock-In-Trade
FBI Whistleblowers Coming Out of the Woodwork
Are You in a Government Database? Probably So
Leftist Tolerance on Display in Wake of Roe...
China Demands Censorship of US Landmarks in Movies
Biden Administration Clueless About Border Fiasco
Home America Now Devin Nunes Calls for Exporting More Natural Gas to Europe to Reduce Reliance on Putin
America Now 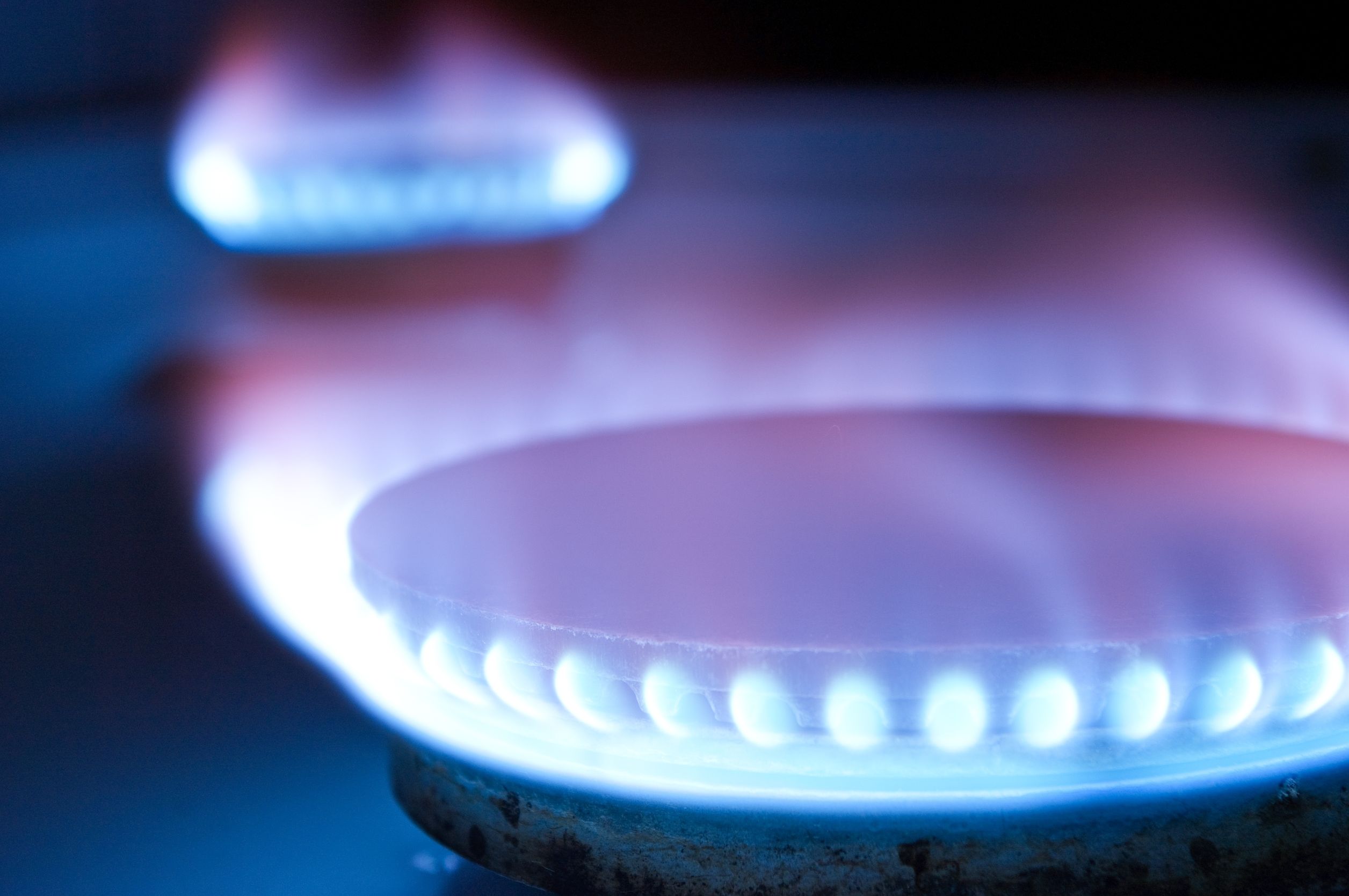 The United States has become the world’s top producer of natural gas and many feel it is time to use this to our advantage and curb Western Europe’s reliance on Russian imports. House Intelligence Committee Chairman Devin Nunes (R-CA) told Fox News that the US should work to create a stronger energy trading partnership with Western Europe to have a more united front able to “take on Russia.”

According to the Washington Examiner, Nunes was in Eastern Europe recently to lobby support for the Trans Adriatic Pipeline (TAP), which would take natural gas from the Caspian Sea in Azerbaijan and send it through Italy to Western Europe. The Trump administration is attempting to garner more support in Europe for the TAP instead of the proposed Russian Nord Stream 2 pipeline that would flow into Germany. Trump has criticized German Chancellor Angela Merkel for voicing support for Nord Stream 2, calling Germany “captive” to Russian gas. But Italy has also said it does not support TAP, citing a lack of demand. Nunes has said the Italians are hesitant because of the power of Russian propaganda.

But with the European Commission now on board with a less restrictive trade partnership with the US, not all hope is lost for American natural gas in Europe. The Commission has said it would continue its increases in imported natural gas from the US and would even be willing to expand the imports in a new trade deal.

Ukraine and Poland also agree with the Trump administration on the Nord Stream 2 project. Ukraine’s Petro Poroshenko said the project “has no economic importance,” and is merely a “geopolitical project aimed to weaken Ukraine…” and “take over 20 billion dollars from the EU” for a useless infrastructure project. And Poland has said since 2006 that Nord Stream 2 is akin to the 1939 Nazi-Soviet Pact.

Nunes agrees with the Baltic states, saying, “If we, the United States, if we now can export LNG, if we can begin to move more gas to Western Europe, and if you could move gas … with this Trans-Caspian gas line into Italy, you now have two solid sources of gas into Europe which then I think really puts the pressure on Germany to not be solely reliant on Russian gas and continue to feed money into the Russian bear.”