REDTEA NEWS
Democratic Rhetoric Is Going to Result in Violence
Is Biden Trying to Get Into a War...
Austria Locks Down, Other Countries to Follow
Rittenhouse Acquittal Is a Victory for Self Defense...
The Nanny State Encroaches Even Further
If You Want a Better Future, Educate Your...
Metallurgist Caught Faking Results on Submarine Steel
As Durham Closes In, the Establishment Gets Nervous
The Lesson to Be Learned From the Elections
Biden Doubling Down on the Stupid
Home America Now DOJ Sues California Over Net Neutrality Law
America Now 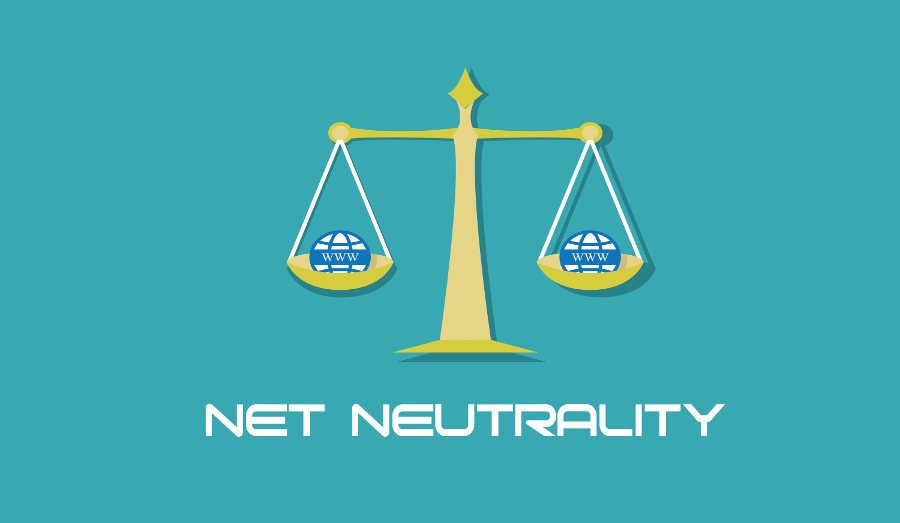 A growing trend among left-leaning states since President Trump took office is that those states are attempting to adopt at the state level policies that the federal government under the Trump administration is abandoning at the national level. Among those is so-called “net neutrality,” which the Federal Communications Commission (FCC) has abandoned as a principle.

What net neutrality would do is open up the internet to government involvement, as it would require internet service providers (ISPs) to treat all data coming across its networks equally, without being able to block or slow data coming from particular websites, applications, or devices. Any firms falling afoul of net neutrality regulations would then face sanction by the government. That, of course, would require greater government oversight and monitoring of internet traffic in order to ensure compliance, which is precisely why opponents of net neutrality have state that the policy is more accurately described as one of increased government control over the internet.

It’s important to remember that the development and explosive growth of the internet occurred without the existence of net neutrality. It was only in 2015 that the Obama FCC decided to adopt net neutrality, a policy that was overturned by the FCC under Trump in late 2017. Net neutrality has subsequently become a rallying cry of many on the left, especially those who reflexively oppose anything the Trump administration does just as a matter of principle.

California decided to go a step further and adopt its own net neutrality law which is supposed to be the strictest net neutrality law in the country. Under California’s new law, signed into law by Governor Jerry Brown on Sunday, ISPs will be forbidden from blocking or slowing specific content or applications, or from charging companies or applications additional fees to allow for faster connections to internet customers.

DOJ has responded by filing suit against the California law, claiming that it infringes on the federal government’s exclusive right to regulate interstate commerce. Given how feckless DOJ has been under Attorney General Jeff Sessions, we perhaps shouldn’t have much confidence that the federal government will prevail in court. If California wins and is allowed to proceed with its net neutrality law, there is no telling what kind of patchwork of internet regulation would then ensue across the country.

How to Finally Let Go of Your Emotional Trauma

Is the “Tiny House” Perfect for You?