REDTEA NEWS
Democrats Don’t Care How Much You Suffer
The Real Purpose of the Second Amendment
Why Gasoline Prices May Never Come Down
Are We in Civil War Already?
The Narrative Is So Transparent It’s Laughable
Another Pro-Life Pregnancy Center Firebombed
Attempt on Kavanaugh’s Life Shows the Danger the...
Inflation Causing Americans to Change Spending Habits
American Gun Owners Are the Last Line of...
Democrats Still Don’t Understand Guns or Gun Owners
Home America Now Don’t Be Lulled to Sleep by This Flat Market
America Now 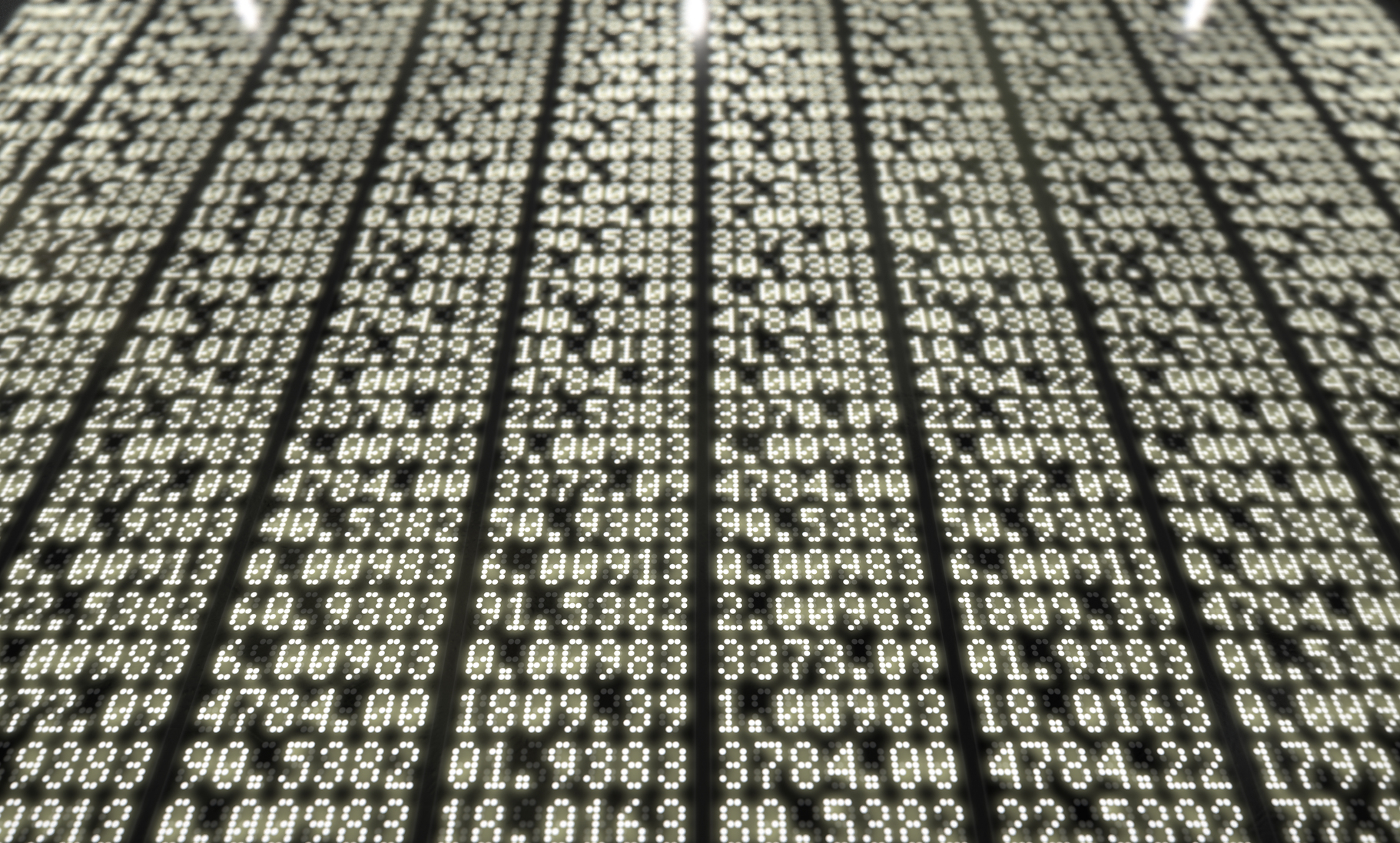 The stock market has been basically flat since July. Of course it’s continued its daily cycles of up-a-little and down-a-little, but mainly it’s going nowhere. But while it’s easy to forget about them when there are so many distractions in the air, in some ways flat markets are worse than up or down markets because there’s no clear strategy when playing for even money.

When trying to decide upon a strategy for moving forward in the misty flats of market mediocrity, it does help to review what factors are most likely keeping the stalemate in place. If you understand the underlying fundamentals, you can then chart a clearer path ahead.

The largest uncertainty weighing on the market is the election, but it’s not clear why. The indecision seems to stem from the fact that one of the major party candidates will win. Since it’s not clear which candidate the markets prefer, it’s kind of hard to tell which way the market will trend when the results are announced.

A strong dollar is not necessarily good news in our mixed-up global economy, and the U.S. dollar has been running hot compared to other currencies. But such a strong currency keeps downward pressure on commodity prices, including oil, and that means continued weakness in the energy sector.

The strong dollar also keeps pressure on the Fed to keep interest rates low; exactly the opposite of what the Fed would like to be doing. When the U.S. goes it alone in hiking interest rates, that prompts a massive inflow of foreign capital, driving the dollar even higher. While we should be happy that the rest of the world is so confident in the stability of the American economy, it makes U.S. made goods and services more expensive on foreign markets.

The strong dollar also keeps downward pressure on oil prices. While that may seem like good news when you fill up your tank, low oil prices keep pressure on the U.S. oil industry, which is already drowning in debt. Lately the energy sector breathed a collective sigh of relief as oil prices moved higher but, with continued pressure from the strong dollar, the celebration is likely to be short-lived.

Even in choppy markets the best long-term strategy is to stay invested. The market really could go either way toward the end of the year. If you’re in your forties and fifties, then right now is a unique opportunity to rebalance that neglected 401(k). Adjust your allocation of equities and bonds to a more age-appropriate ratio. You might also consider moving some of your assets into a hard asset IRA. If properly and legally structured, you can even keep gold and silver coins in a hard asset IRA.

Many investment analysts are casting a wary eye on the stock market and are positioning themselves in tangible assets. Given that Goldman sees markets basically flat through 2018 then this may be your ideal opportunity to shift some of your retirement funds into tangible assets. Don't take all your assets out of the market but, if the news is bad toward the end of the year, you don't want to be caught too heavily invested in paper wealth. 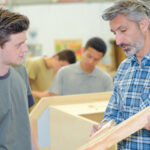 Smart Money Moves to Make in Your Fifties 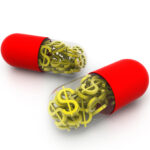