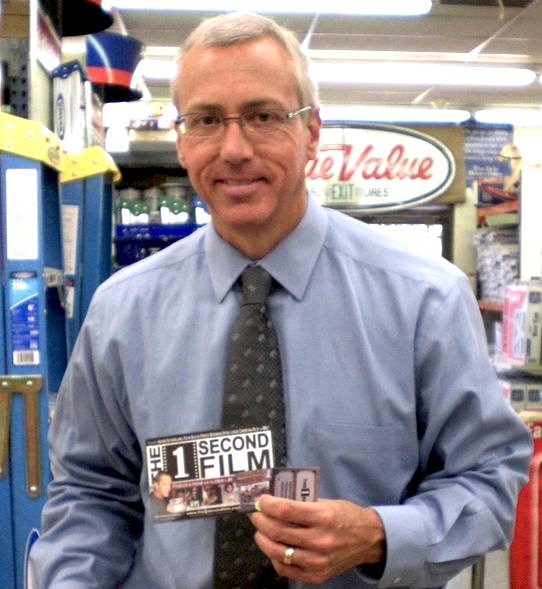 There’s no shortage of medical shows (reality and otherwise) on TV these days, but if you were a loyal fan of “Dr. Drew On Call” on HLN you’re going to have to find a new doctor to watch.  The six-year-old telecast was canceled last week by parent company CNN amid speculation that the network felt Pinsky’s negative public comments about Hillary Clinton’s health went a bit too far.

HLNtv.com describes the show, hosted by Pinsky, as exploring the “behavior behind the headlines and ‘why we do what we do.’”  Now Dr. Drew is making his own headlines, and possibly asking himself why he said what he did on a recent non-CNN-affiliated radio talk show.  Not because he didn’t believe it, but because it may have directly led to his show’s demise.

The controversy began on August 17, when Dr. Drew was a guest on radio KABC’s “McIntyre in the Morning” talk show.  Pinsky discussed his concerns about the health status of and medical care being provided to Clinton, saying he was “gravely concerned not just about her health, but her health care.”

Pinsky’s comments came on the heels of the Trump campaign’s charge that Clinton lacks the “mental and physical stamina” to fight ISIS and all the many adversaries Americans face.  Trump supporters, particularly former New York mayor Rudy Giuliani and Fox News’ Sean Hannity, have also made negative allegations about Clinton’s health in recent weeks.  But were the comments by Pinsky just too much for CNN?

The TV doctor's concerns were based on his unofficial review of health records that Clinton made public in 2015.  In a transcript of that radio show, published by the Washington Free Beacon, Pinsky voiced his concern about what he calls her “sort-of 1950-level care,” in reference to treatments administered Clinton for past episodes of hyperthyroidism, blood clots in her leg, and a 2012 fall which resulted in a concussion.

Pinsky said he believes Clinton’s cognition hasn’t been affected by the fall, but added, “It’s not so much that her health is a grave concern. It’s that the care she’s getting could make it a concern.”

Just days after the radio show aired, CNN made the announcement that the Dr. Drew Show was being canceled as of September 22.  Is it a coincidence?  It depends on whom you ask.

CNN Money called it a mutual agreement and part of an overall revamp of the network’s lineup.  And that may be the case, with the popular Nancy Grace current events and crime show also coming to an end.  Ironically, Grace, a former prosecutor, is well known for her outspoken views concerning the many controversial legal cases she’s covered.  In fact, that was part of her audience appeal.

So is there a double standard for doctors?  Hard to say.  The HLN tagline calls it the “News and Views” network, so it would seem only natural that the views of Dr. Drew would be acceptable, even encouraged.  But that may just pertain to the show’s guests, and callers who solicit his advice.

While it may not be a good idea for doctors to publicly speculate about other people’s health, should Pinsky’s comments have resulted in the cancellation of his show?  Especially on a network that encourages guests to air their views on topical subjects?

According to TheWrap, the show’s cancellation was in the works for several weeks, well before — and unrelated to — Dr. Drew’s recent controversial comments.

For now, both Dr. Drew and HLN are calling the split amicable.  “I want to thank [Dr. Drew and his team] for their hard work and distinctive programming,” CNN executive vice president Ken Jautz said in a statement.  And Pinsky, who will remain at CNN Worldwide as a contributor, released his own statement saying, “It has been a privilege working at HLN.”  Aside from that statement, Dr. Drew isn’t talking.  But then CNN might think he’s already said too much. 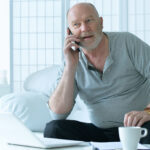 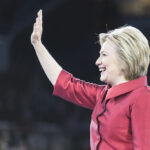