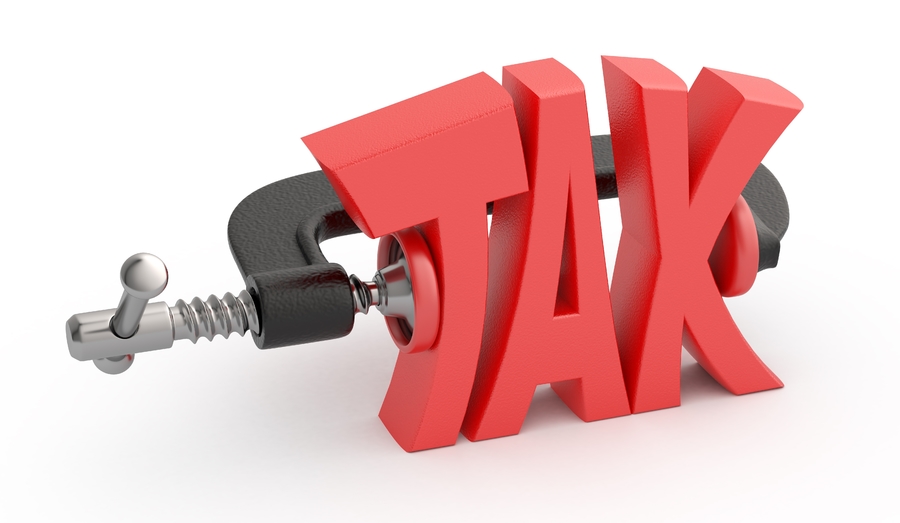 With Congress feeling heat from President Donald Trump to get a tax reform package to him by Thanksgiving, House Ways and Means Committee Chairman Kevin Brady (R-TX) unveiled the Tax Cuts and Jobs Act, touting a $1,182 tax cut for a middle-income family of four earning $59,000 (the median household income.) For individuals and families, the legislation would lower individual tax rates for low- and middle-income Americans to zero, 12 percent, 25 percent, and 35 percent. It would keep the current 39.6 percent rate for high-income Americans.

The Brady bill would nearly double the standard deduction, from $6,350 to $12,000 for individuals, and from $12,700 to $24,000 for married couples. Also, it would establish a new family tax credit, expanding the child tax credit from $1,000 to $1,600 and providing a credit of $300 for each parent and non-child dependent. The legislation would preserve the child and dependent care tax credit.

Further, the GOP measure would preserve the earned income tax credit, streamline higher education benefits, and continue the deduction for charitable contributions. Additionally, it would keep the home mortgage interest deduction for existing mortgages and retain it for newly purchased homes up to $500,000. And under the Brady legislation, homeowners could still write off their state and local property taxes up to $10,000.

Elsewhere, the bill would retain popular retirement savings options such as 401(k)s and IRAs, and ditch the alternative minimum tax. Also, it would double the estate tax exemption and outright repeal it after six years. “Our legislation also delivers unprecedented simplicity that will make it easier and more affordable for families across our country to file their taxes each April,” Brady said. “For the first time in history, nine out of 10 of Americans will be able to file their taxes on a form as simple as a postcard.”