REDTEA NEWS
Democrats Don’t Care How Much You Suffer
The Real Purpose of the Second Amendment
Why Gasoline Prices May Never Come Down
Are We in Civil War Already?
The Narrative Is So Transparent It’s Laughable
Another Pro-Life Pregnancy Center Firebombed
Attempt on Kavanaugh’s Life Shows the Danger the...
Inflation Causing Americans to Change Spending Habits
American Gun Owners Are the Last Line of...
Democrats Still Don’t Understand Guns or Gun Owners
Home America Now First Ever Prison Reform Summit at the White House
America Now 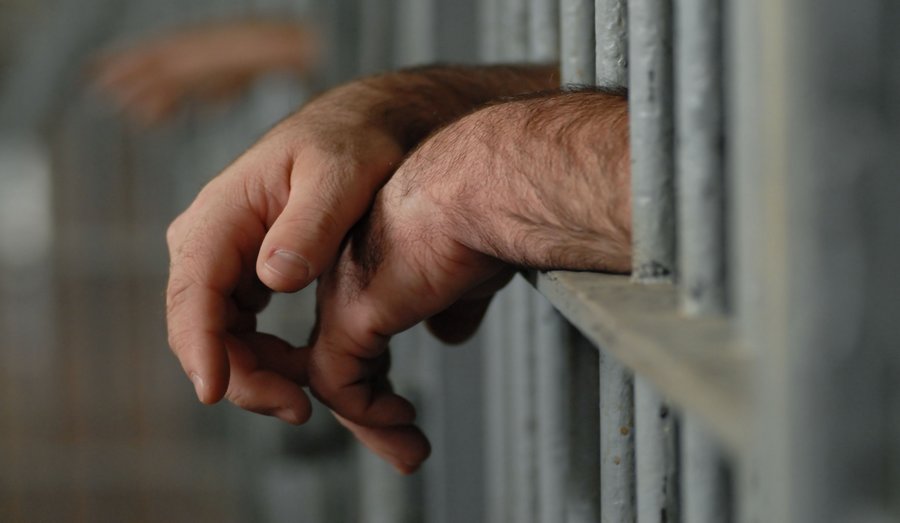 “Get a bill to my desk and I will sign it,” President Trump said as he addressed a White House conference on prison reform. His son-in-law Jared Kushner had played a key role in organizing the event, keynoted by Vice President Mike Pence and addressed by journalist-activist Van Jones and Brooke Rollins of the Texas Public Policy Foundation. This was the first Prison Reform Summit ever hosted by a White House administration.

President Trump has been adamant about having Congress come to an agreement on prison reform, which many feel is an easy bipartisan debate to have. The President had invited policy experts and governors to the White House beforehand to hear a myriad of ideas on how to address the growing problem of prisons being an enormous expense for taxpayers, and prisoners being unable to reintegrate and contribute to society again.

Vice President Pence stated that he was confident that “This will be the White House that reforms the American prison system for the betterment of all the American people.” The Obama administration had attempted to address harsh sentencing laws but stopped short at addressing the societal ills being compounded by a lack of opportunity for ex-prisoners, as President Obama presided over a weak economy.

Pence said the Trump administration would focus on public safety, preventing the creation of repeat offenders, saving taxpayer money, and “changing lives and communities.” He noted that Trump had already signed an executive order in March to establish the Federal Interagency Council on Crime Prevention and has named April Second Chance Month, along with proving to be a strong ally of law enforcement.

According to the San Antonio Express-News, the event was a show of support for the First Step Act, which is seen as bipartisan legislation modeled after reforms in Texas. Former Texas Governor Rick Perry, who was in attendance, praised the reform for allowing for the closing of eight state prisons, reducing crime, and saving residents billions of dollars.

However, according to the NY Post, “Five influential Democrats announced their opposition” to the bill. While they have called it a “step backward,” they still have yet to propose a comprehensive bill of their own to the President.