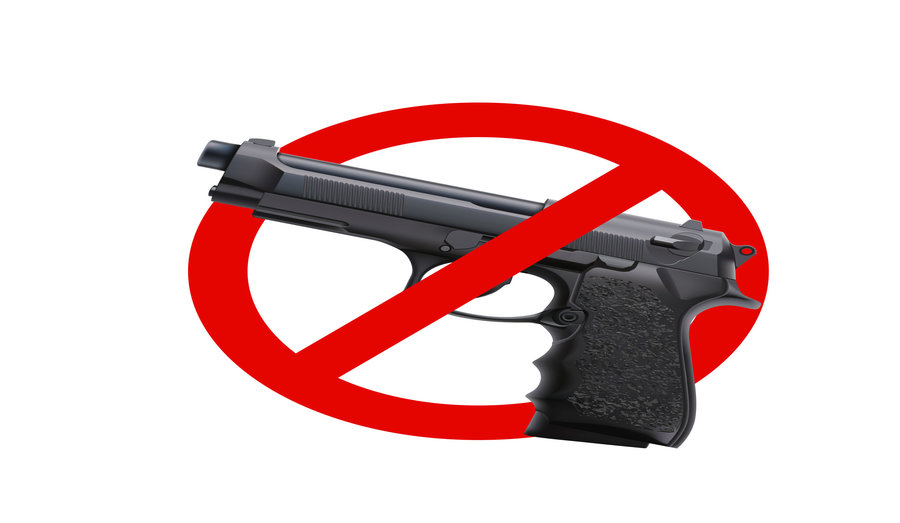 In the aftermath of February’s school shooting in Florida, a number of state legislatures began considering new gun control bills. Most of those states were solidly Democratic states, which is why it was so surprising that Republican-controlled Florida became one of the first to pass new gun control measures. Now we may know why.

It turns out that the largest billionaire megadonor to the state’s Republican candidates expressed his disdain for gun owners when he stated: “I will not give one cent to anyone who does not support major change regarding military-type weapons being sold.” Like the good little lackeys they are, Florida Republicans were only too happy to comply.

The irony is that this donor, Mike Fernandez, owns a huge collection of machine guns. We’ve all heard the stories of big-time machine gun owners who want more and more gun control so that the value of their collections continues to increase. It’s unclear whether Fernandez is in this camp or not. But the irony of someone who owns those kinds of guns demanding that other people’s guns be taken away from them is galling. “Laws for thee, but not for me” comes to mind.

What’s even more ironic is that Fernandez came to this country as an immigrant from Cuba. He saw firsthand the destruction of the Castro regime which his father sought to escape. Yet now he wants to use his power and influence to deny Americans the very firearms that guarantee our ability to ward off that type of tyrannical government.

Fernandez may be a savvy businessman, but he’s no conservative, nor is he a defender of freedom. He was Jeb Bush’s largest donor during the primary campaign for the 2016 election, but then flipped during the election and supported Hillary Clinton over Donald Trump. Thankfully the NRA has begun to call out Fernandez on his gun ownership hypocrisy, but it’s shameful that Florida Republicans are too beholden to big money to buck a major donor and do what is right for their constituents.