REDTEA NEWS
Political Commissars Are Here And Are Starting Their...
Mormons Pointing to Higher Actual Inflation
Top Scientists Feared COVID Came From Lab All...
Quebec to Start Fining the Unvaccinated
McCarthy Threatens to Strip Democrats of Seats If...
Supreme Court Shows Its Schizophrenia
Beset by Crime Wave, LA Residents Flock to...
The Case of Jan. 6 Gets Curiouser and...
Twitter Continues Censorship Rampage, Bans MTG
The Capitol Protests One Year On
Home America Now Going for Gold – Behind the Scenes of the Rio 2016 Olympics
America Now 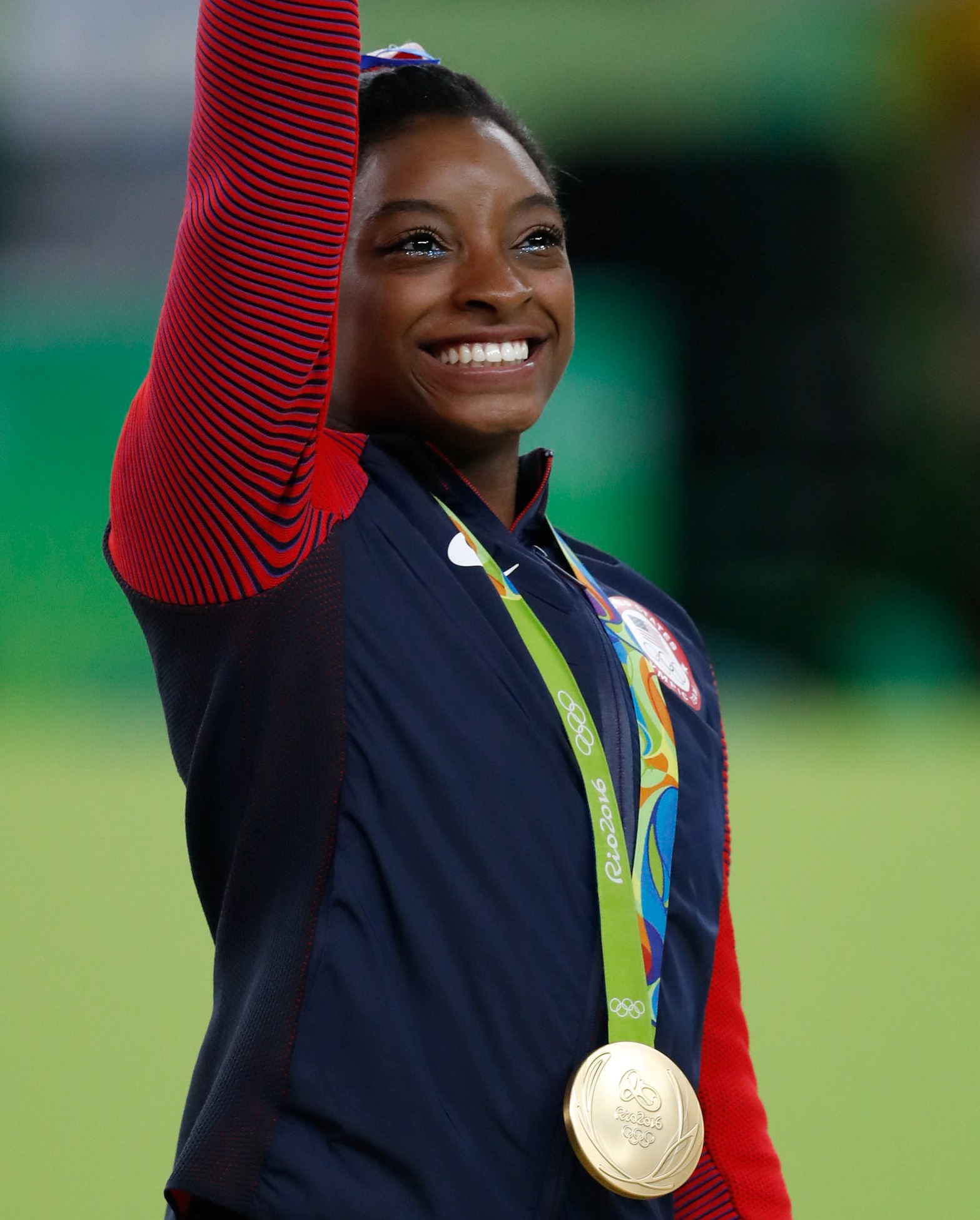 As you watch the 2016 Olympics, you see the greatest athletes from all over the world, competing against each other in pursuit of one thing: the gold medal. It represents glory for you, honor for your country, and a public declaration that you have proven yourself to be the best of the best. But where do the gold medals themselves come from? How are they made? How much are they actually worth? Let’s take a look behind the scenes at the gold medals being awarded in the Rio Olympics.

Let’s start with the basics: What are gold medals made of? You might think, “Gold, obviously!” But you’d be wrong. Gold currently costs over $1,300 an ounce. With over 5,000 medals per Olympics, at around 17.5 ounces per medal, that would cost the Olympic Committee around $50 million for the medals alone. The athletes may deserve pure gold, but there’s no way anyone could afford to give it to them.

So what ARE the medals made of? Mostly silver, plated with about six grams of gold. The metals in the medals are worth a total of between $500 and $600. However, they can be much more valuable as collector’s items. Some athletes who find themselves struggling later in life, or wish to donate to a particular cause, will sell or auction their medals, and can make anywhere from a few thousand dollars to a few hundred thousand, depending on the circumstances.

In addition to the gold medals themselves, there’s also a cash prize that goes with them, awarded by each country’s Olympic Committee. The U.S. committee pays the athletes $25,000 for each gold medal—but also taxes it heavily. The value of the gold and silver in the medal itself are also taxed as income.

For the Rio Olympics, gold medals were made by the Brazilian mint. There are often any number of organizations vying for the honor, and the Olympic Committee chooses whom to award the contract to. Many medal manufacturers create the design digitally first, but for this Olympics, the mold was hand sculpted. The mold was then scanned into a computer, inspected for quality, and replicated for the long manufacturing process ahead.

Silver is then poured into the molds to make the medals, and struck with a hydraulic press to create the design on them. A “gold bath” then plates them, and they’re ready to be awarded to the deserving champions.

While an Olympic gold medal might be mostly silver, there are other medals that are, in fact, much more pure. The Congressional Gold Medal (the highest award given to a civilian in the United States) is around 90% gold, and worth about $30,000. And the medal that’s awarded with the Nobel Prize is 18 karat gold plated with 24 karat gold, and worth over $10,000. Since far fewer of these medals are awarded, the cost isn’t so staggering, and the committees in charge of making them can afford to use actual gold.

The athletes who win at the Olympics have achieved the highest level of excellence. They’re valued by many and have a legacy that endures. They are truly a precious commodity in the eyes of their country, and of the world. So in looking for an award to give them that embodies all of those qualities… What could be better than gold?

Five Reasons To Be Excited About The Future

So What Is Trump’s Real Plan for Immigrant Vetting?

The Price of Freedom: Thoughts on Las...

The Housing Market Remains Unaffordable for Many...