REDTEA NEWS
The Real Purpose of the Second Amendment
Why Gasoline Prices May Never Come Down
Are We in Civil War Already?
The Narrative Is So Transparent It’s Laughable
Another Pro-Life Pregnancy Center Firebombed
Attempt on Kavanaugh’s Life Shows the Danger the...
Inflation Causing Americans to Change Spending Habits
American Gun Owners Are the Last Line of...
Democrats Still Don’t Understand Guns or Gun Owners
Ask the Wrong Questions And You’ll Get the...
Home America Now GOP Legislation Would Shrink Student Loan Bubble by $15 Billion
America Now 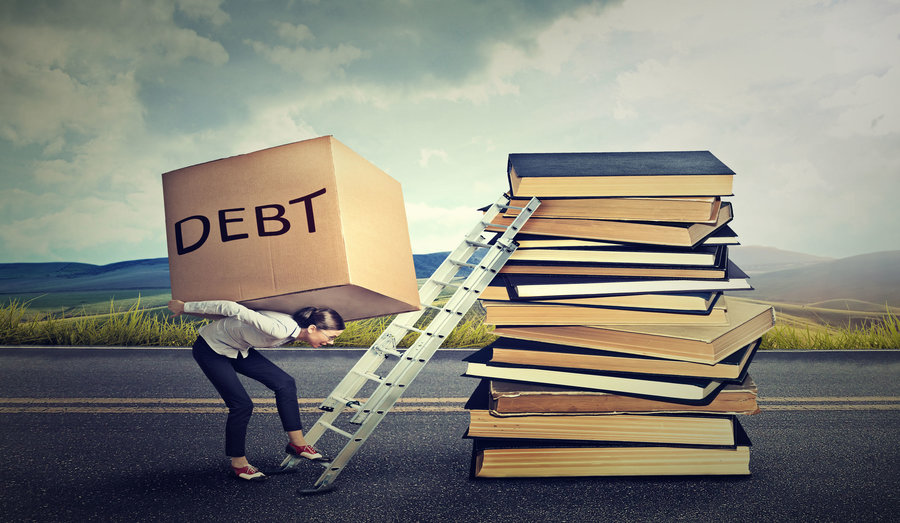 Taxpayers and astute observers of the increasingly perilous financial position the federal government is heading in might be pleased to learn that pending legislation in Congress would begin to modestly shrink the massive student loan bubble by roughly $15 billion – or at least keep it from growing by that amount. Prospective college students looking to finance an increasingly unaffordable degree may be less sanguine.

The Congressional Budget Office issued its cost analysis of H.R. 4508, the Promoting Real Opportunity, Success, and Prosperity through Education Reform (PROSPER) Act, introduced Dec. 1, 2017, by Rep. Virginia Foxx, R-NC. The legislation, which passed the House Committee on Education and the Workforce on Dec. 13, 2017, would reauthorize the Higher Education Act of 1965 (HEA) and amend institutional and student eligibility for several major student aid programs, including the William D. Ford Federal Direct Loan Program and the Federal Pell Grant Program. It also would reauthorize funding for most other federal higher education programs.

The student loan bubble now stands at roughly $1.48 trillion, crippling the Millennial generation with debt that is delaying many of them from starting families and buying homes.