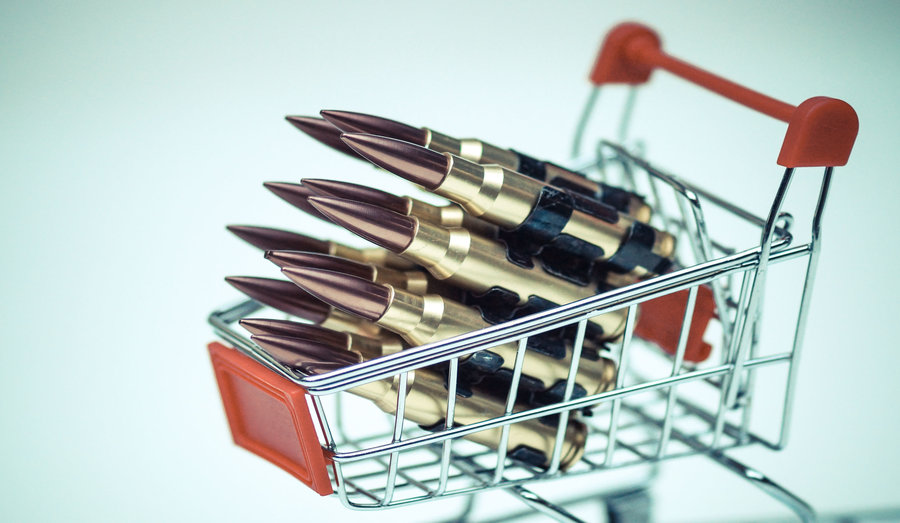 A county ordinance in California declared that gun stores could no longer be in business within 500 feet of certain residential areas, igniting a lawsuit with gun rights groups aiming to help business owners in 2012. After the Ninth Circuit Court of Appeals upheld the Alameda County ordinance in 2017, the Calguns Foundation, Second Amendment Foundation, and California Association of Federal Firearms Licensees joined John Teixeria, Steve Nobriga and Gary Gamaza in filing a petition to the Supreme Court on January 8th.

Ammoland Shooting Sports News described the county’s action as using a zoning law to effectively ban gun stores within an unincorporated area of the county. Furthermore, “a scientific study conducted by the plaintiffs” show that “there are no lots within the area that meet the ordinance’s 500-foot-rule requirements.” Second Amendment Foundation founder and Executive Vice President Alan M. Gottlieb said: “You shouldn’t be able to zone the Second Amendment out of the Bill of Rights.”

Calguns Foundation Chairman Gene Hoffman said that since the case was filed, other local city and county governments have enacted their own unconstitutional zoning laws to prevent firearms sales. Hoffman said these actions run counter to Supreme Court precedent that declares the right to bear arms in the Second Amendment is a fundamental right meant to be protected across state lines. In the disturbing ruling, the Ninth Circuit wrote that there is no constitutional right to sell guns.

In a powerful statement, California attorney Don Kilmer who represents the plaintiffs noted that the federal courts exist to protect unpopular fundamental rights. He said “Today, in the Ninth Circuit, those are gun rights. Tomorrow, who knows? One question presented by this case is whether our rights are subject to only one Constitution, or do those rights change from state to state?” This is not the only time liberal cities have used oppressive zoning laws to limit the sale of something they dislike.

In Oregon, the Portland City Council used a zoning law to ban fossil fuel terminals despite the fact that North Portland supplies “about 90 percent of the fossil fuels used statewide.” Industry groups sued, but the Oregon Court of Appeals upheld the ban January 4th. This dangerous trend threatens the rights of business owners and fundamental freedoms people in any state should be able to exercise.