REDTEA NEWS
Hollywood Elites Befuddled by Concerns of Ordinary Americans
The Medical Industry Continues to Fail Patients
Red Wave? What Red Wave?
Leftists Melting Down as Musk Takes Over Twitter
Fetterman’s Disability Can’t Be Covered Up
Kanye West the Latest Victim of Last Gasp...
Alex Jones Verdict a Loss for Free Speech
Under Biden, Even the Air Force Can’t Escape...
While US Continues to Focus on Russia, China...
Democrats Maneuvering to Make the Deep State Permanent
Home America Now Gun Violence Down in America While Gun and Knife Violence Up in England
America Now 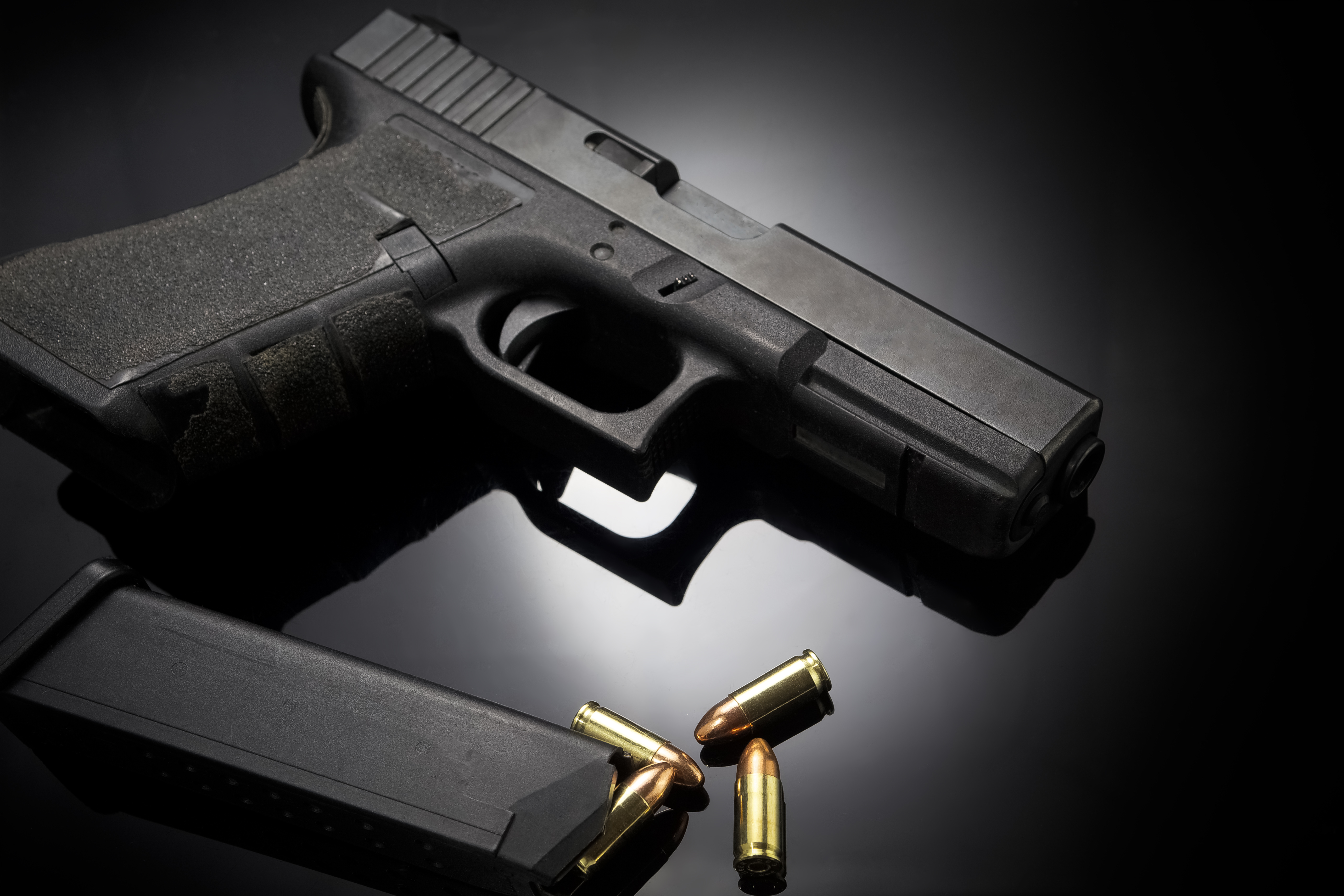 It may come as a surprise to Piers Morgan and the Women’s March organizers, but there is no gun violence epidemic in the United States. There is, however, a climbing murder and violence rate in England – the country awash in gun control and knife control laws.

Recent reports have revealed shocking statistics that are painting quite a violent picture of London. BBC News reported in April that gun crime in the most populous city of England increased by 42 percent between 2015 and 2016. Murders by knife have been on the rise, too. The sharp uptick of stabbings in London, by 21 percent, has propelled the city past the monthly murder total for the gun control-heavy state of New York. The story of 15 people murdered in London during February of this year, compared to 14 in New York, went viral, ironically, while the Women’s March in America was organizing student walkouts in support of gun control.

Second Amendment advocates in the United states have long held that not only would more people become victims of violence if strict gun laws were enacted, but that the means to violence would become more diverse. Now, after years of adding more and more gun laws, and now, knife control laws, London is becoming exactly what NRA members warn their fellow Americans about: a city without law and order or respect for life and property.

Thanks in large part to disinformation in the media and a 24/7 news cycle, Americans believe they are the ones living in a country with a climbing gun violence rate. But the facts show this to be untrue. Recent studies have found that not only have gun homicides sharply dropped since the 1970s and been steadily declining since the 1990s by 49%, but that this has occurred as more Americans have started to own guns and get their licenses to carry firearms, as previous articles have pointed out. This evidence is bolstered by new data from the CDC that reveals firearms were used defensively by Americans over 2 million times, or 8 times more often than for criminal activity in 1996, 1997, and 1998.

Meanwhile, England’s homicide rate continues to increase decades after gun confiscation occurred in the years after 1950. This most recent crisis in London could be the culmination of the effects of such laws that have been enacted through the years. As many years have passed since such laws overseas were enacted and strengthened, and we are able to look at longer periods of time, it is becoming increasingly hard to hide their flaws and ineffectiveness. We are now finding that not only is America unique in its guarantees of freedom and protection of life, but we are also unique in our level of safety. If only these statistics were blasted on the news 24/7, more Americans might feel thankful we are not following the example of every other developed country.

Trump Approval Up Among Hispanics As More...