REDTEA NEWS
Democratic Rhetoric Is Going to Result in Violence
Is Biden Trying to Get Into a War...
Austria Locks Down, Other Countries to Follow
Rittenhouse Acquittal Is a Victory for Self Defense...
The Nanny State Encroaches Even Further
If You Want a Better Future, Educate Your...
Metallurgist Caught Faking Results on Submarine Steel
As Durham Closes In, the Establishment Gets Nervous
The Lesson to Be Learned From the Elections
Biden Doubling Down on the Stupid
Home America Now House May Need to Vote Again on Health Care Bill
America Now 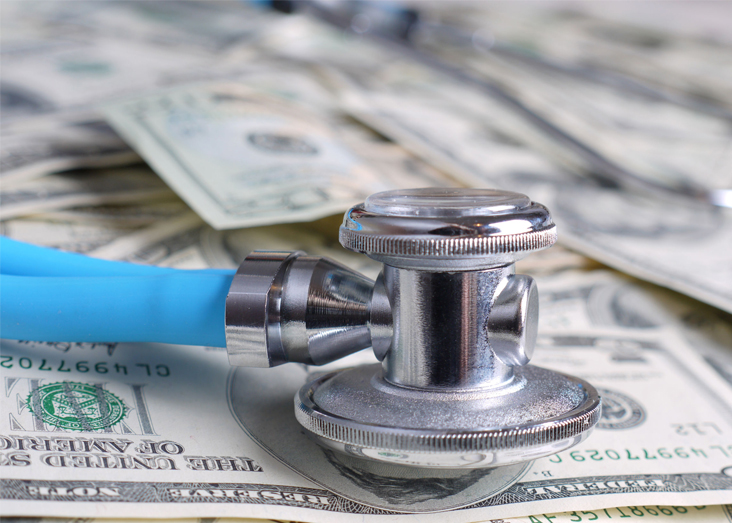 Supporters of a quick overhaul of Obamacare may be in for disappointment. The health care bill passed by the House of Representatives still has not been sent over the Senate for discussion there. That’s because its fate hangs on a peculiarity of Senate rules that only the wonkiest of political aficionados fully understand.

The Importance of Reconciliation

Lawmakers in the Senate planned to take up the House bill under what is knows as reconciliation. Unlike most bills in the Senate, bills subject to reconciliation are limited to 20 hours of debate, they cannot be filibustered, and they can be passed with a simple majority vote. This is important to the Trump Administration because normally debate can only be ended with 60 votes, which would require gaining Democratic support for the bill, which is all but impossible. But a simple majority means that a party-line vote would get this bill past the Senate.

In order to be considered under reconciliation, a bill has to deal with changes to federal spending, federal revenues, or the debt-limit. Any provisions that don’t make changes to spending, revenues, or the debt-limit can be challenged by the Senate minority. While the Senate Parliamentarian is normally responsible for determining whether or not a particular provision of a bill falls under reconciliation procedures, the Senate majority could exercise a nuclear option and ignore the Parliamentarian’s ruling. That would be a violation of precedent in a legislative body that prides itself on sticking to its traditions. But given the exercise of nuclear options by both Democrats and Republicans on judicial appointments in recent years, a violation of precedent would not be unprecedented.

The bill that the House has passed has to be certified by the Congressional Budget Office (CBO) as cutting at least $2 billion of federal spending over the next ten years in order to qualify for reconciliation. While the House is confident that its health care bill will do that, until CBO releases its score the House is holding on to it. If the bill were to be sent to the Senate and then CBO released a score showing that the bill failed to meet the spending requirements, then the House would be forced to go back to the drawing board, make the necessary changes, and vote on the bill all over again.

Bills originating in the House have long faced a challenging road in the Senate. The Senate very often has an aversion to passing House bills, preferring that its own legislation be signed into law. The Senate also, as the “world’s greatest deliberative body,” acts very deliberately, i.e. slowly. While the House often seems to rush through legislation, the Senate takes its time.

While many Americans are hopeful that changes to Obamacare will result in a decrease in premiums and an increase in health care providers offering coverage, those changes won’t come about quickly. With FY 2018 appropriations on the horizon and President Trump’s tax reform proposal coming up for discussion, health care reform will likely remain on the back burner until it becomes politically expedient to take it up again. When that happens, don’t be surprised if Congress has to start the whole process from scratch. 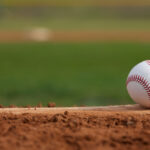 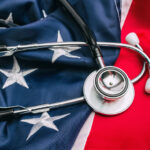 The Many Health Benefits of Drinking Lime...