REDTEA NEWS
The Real Purpose of the Second Amendment
Why Gasoline Prices May Never Come Down
Are We in Civil War Already?
The Narrative Is So Transparent It’s Laughable
Another Pro-Life Pregnancy Center Firebombed
Attempt on Kavanaugh’s Life Shows the Danger the...
Inflation Causing Americans to Change Spending Habits
American Gun Owners Are the Last Line of...
Democrats Still Don’t Understand Guns or Gun Owners
Ask the Wrong Questions And You’ll Get the...
Home America Now Housing Bubble Is Fully Re-Inflated, Industry Data Reveal
America Now 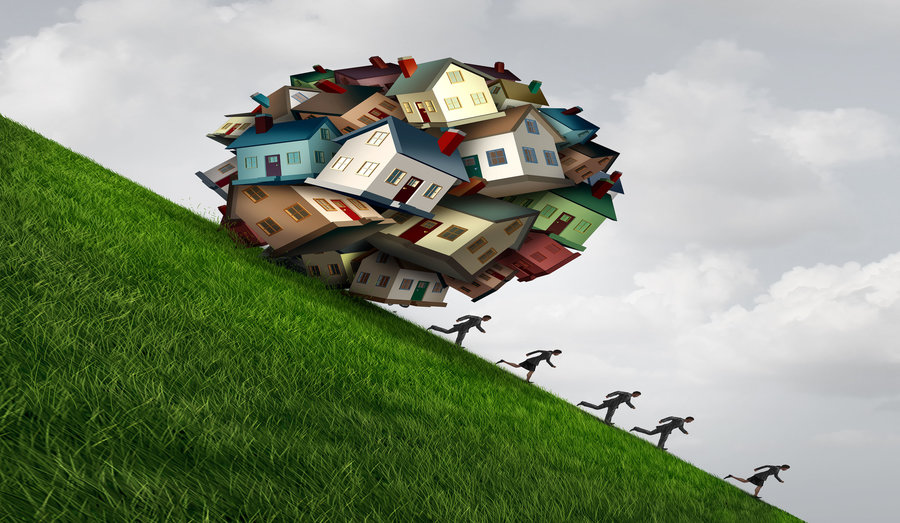 Recent data from real estate industry firm Zillow indicate the American housing market has regained all of the $9 trillion in market valuation (paper wealth) that was erased when the market collapsed prior to the Great Depression 2.0. However, the recovery of market valuations is uneven, with home values on the West Coast seeing the biggest gains, while the Sand States have yet to recover.

“A decade after the financial crisis, the scars of the housing bust are still with us. The gap between the metros with the strongest and weakest housing market recoveries is as wide as it has ever been," said Zillow Senior Economist Aaron Terrazas. “The California Bay Area’s housing recovery stands out when compared to other markets that saw similar home value appreciation because it has more than regained all of its lost value. Strong, high-paying job markets and persistently limited inventory sent prices skyrocketing, leading to the Bay Area having the most valuable housing markets in the country.”

Zillow didn’t mention that even if every single metropolitan statistical area “recovered” all of the market valuation it “lost,” that doesn’t mean all the homeowners whose lives were devastated have since been made whole. And that gets to the very nature of government-induced bubble finance: fresh injections of government fiat currency enter markets at precise points, never lifting an entire market evenly all at once.

Mortgage industry representatives will note this is not your father’s housing bubble because a) the volume of mortgages that are being originated is not what it was in the run-up to the crisis; b) the risky lending that was rampant the last time around is no longer practiced; and c) the credit quality of the mortgages being made now is of a dramatically higher caliber. But that just means it’s a smaller bubble.

The Effect of AHCA on Mental Health...

Department of Justice Cracks Down on Healthcare...