REDTEA NEWS
Can Massacres Like the Uvalde Shooting Be Stopped?
The Establishment COVID Consensus Is Cracking
Will Monkeypox Be the Next Big Health Scare?
Are Democrats Going to Push Price Controls?
NIH Royalty Payments Bring Up Conflict of Interest...
The COVID Narrative Is Changing Before Our Very...
Dishonesty Is the Left’s Stock-In-Trade
FBI Whistleblowers Coming Out of the Woodwork
Are You in a Government Database? Probably So
Leftist Tolerance on Display in Wake of Roe...
Home America Now How Long Does It Take to Fill a Cabinet?
America Now 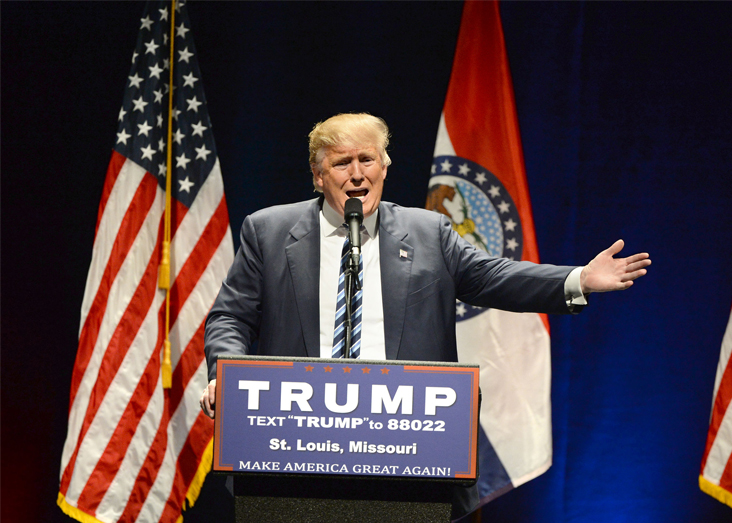 Donald Trump’s various cabinet picks have dominated the news cycle for several months now. Their work histories, qualifications, and confirmation hearings have all been covered extensively by the media on both sides. At times, it seems like we’ve heard about little else. And yet, the cabinet still isn’t complete. There are several candidates still awaiting confirmation by the Senate. Is this normal, more than a month into the President’s administration? Just how long does it take to fill a cabinet?

A few weeks ago, Donald Trump tweeted his frustration at how long it was taking for his cabinet to be confirmed. He said that it was the longest delay on the matter in our country’s history. That may be an exaggeration, but it is true that confirmation progress is taking longer for Trump’s cabinet than for that of any other first term President in over 30 years.

When Ronald Reagan was first elected, the Senate confirmed his entire cabinet in only two days. Bill Clinton had a similarly easy time of things, with the only delay being for the Attorney General position, which saw two other candidates drop out before Janet Reno was confirmed.

Still, other Presidents before Trump have seen similar delays in cabinet confirmation. George W. Bush may have had his entire cabinet confirmed within a couple of weeks, but Bush Sr.’s took over two months, due to Senate opposition, as well as dropouts. And Obama’s cabinet took over three months to be complete, for the same reasons. So even though this pace of confirmation is the slowest we’ve seen in a long time, it’s still far from unprecedented.

Reasons for the Slowdown

So why is it taking longer for Trump’s cabinet to be confirmed than for others? In Trump’s tweet mentioned earlier, he blamed obstruction by the Democrats in the Senate. This is not entirely off base, though the real reason is deeper and more complex than that.

It’s true that the hearings on some of Trump’s cabinet picks have had prolonged questioning from the opposition, as well as a number of Democrats voting against most of them. Betsy DeVos came the closest to losing the confirmation, with the Senate’s 50-50 tie vote ultimately being broken by Vice President Pence, in her favor.

Still, part of the reason for the delay is also due to the manner in which Trump announced his cabinet picks in the first place. Most Presidential candidates begin vetting and selecting their cabinet members privately, practically from the time they win their party’s nomination. Then, within a couple of weeks of their election, they announce their entire cabinet at once.

Instead, Trump spread out the announcements of his cabinet picks over virtually the entire two and a half month period between his election and his inauguration. This caused delays for several of his candidates in filing the necessary paperwork required before a hearing can take place.

All nominees are required to work with the Office of Government Ethics to resolve any conflicts of interest before assuming their positions. By the time of Trump’s inauguration, several of his picks still hadn’t done this, which in turn delayed the hearings. Although the last two to file their paperwork were Betsy DeVos and Wilbur Ross, both of whom have now been confirmed, ahead of several other cabinet picks.

Though there are still several of Trump’s nominees waiting to be voted on, and a couple who are still awaiting even a hearing, his cabinet is, nonetheless, inching ever closer to completion. How long will it take for the whole affair to be finished? Only time will tell. 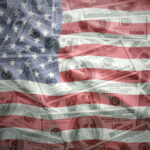 Most NATO Members Are Not Even Paying Their Fair Shares

How Trump’s Election Could Impact Upcoming Elections in Europe