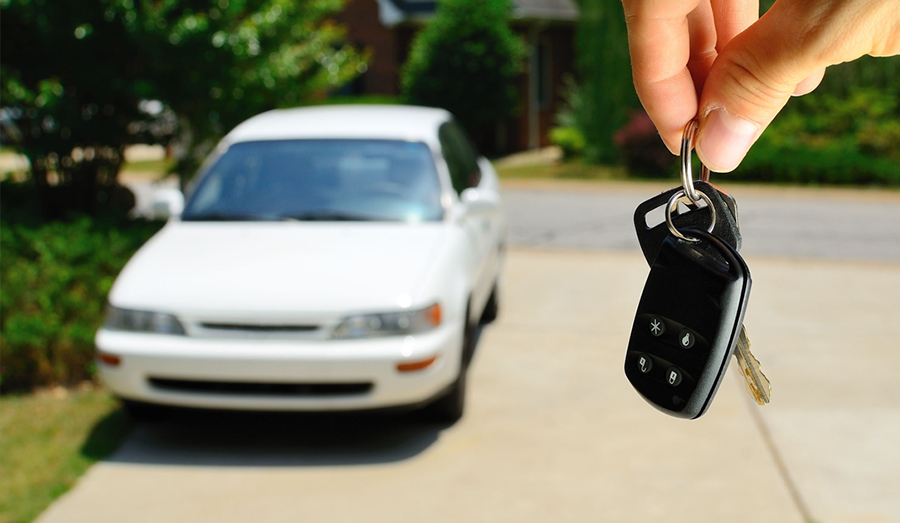 The devastation unleashed by Hurricane Harvey is estimated to have destroyed at least one out of every seven cars in the Houston area. That means that at least 500,000 cars in Houston will end up being totaled, with the possibility that up to 1,000,000 may end up as total losses. That will have a strong impact on the nationwide used car market.

The first and most obvious impact on the used car market is that there will be greater demand for used cars. Many people in Houston looking to replace their cars will look for affordable used cars. That will result in more used cars being shipped to Houston, reducing supply elsewhere in the country and raising prices for those looking to buy used cars in other areas of the country.

How high prices will rise is unknown, but a similar effect occurred with the “cash for clunkers” legislation passed by Congress in 2009. That program allowed car owners to trade in their used cars in exchange for vouchers to obtain thousands of dollars off the purchase of a new car. That program took many used cars out of the market, resulting in higher used car prices nationwide.

The other effect on the used car market from Hurricane Harvey will be the possibility of flooded, salvage-titled cars making their way to other areas of the country. In the aftermath of Hurricane Katrina, unscrupulous sellers salvaged flooded cars from New Orleans, moved them to other states where they could try to gain clean titles, and sold them to unsuspecting buyers.

Flood-damaged cars won’t always be recognizable from the outside, especially if the seller has cleaned off any surface contamination. But the effects from sitting in floodwater will wreak havoc on sensitive electronics and cause various components to fail well before they should. The flood of salvaged cars probably won’t happen for at least a few months, but if you’re planning to buy a used car within the coming year you should be extra-diligent in searching its title history.

Communicating With The Millennial Generation