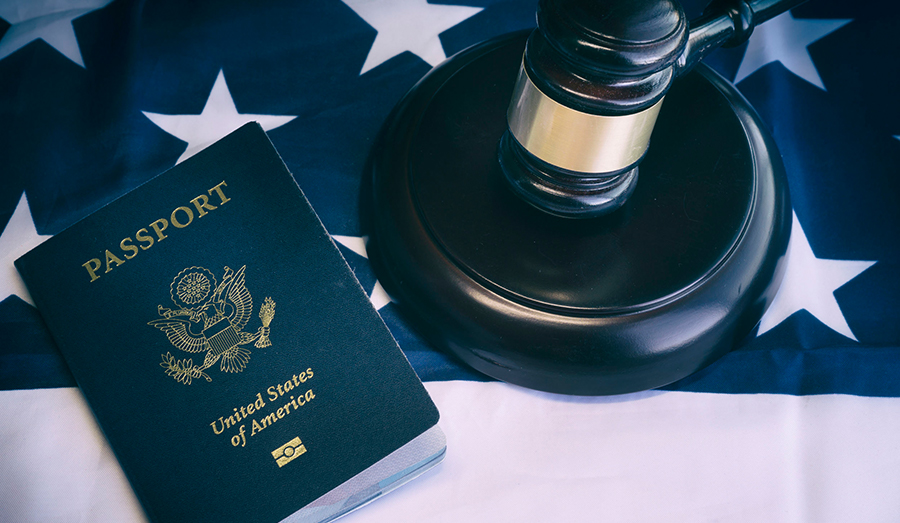 When you hear discussion of immigration in the mainstream media it’s often couched in terms of poor, oppressed immigrants looking to come to this country to take advantage of the opportunity to better their lives. But what if not all those who cross the border are coming to this country to improve their lot in life, but rather to repeat the cycle of criminality and oppression that occurs in their home country? Is everyone who crosses the border an immigrant, or are some invaders? Should immigration then be viewed differently from invasion, or are the two just two sides of the same coin?

Recent video that was published by a rancher in Arizona shows a compilation of hundreds of people crossing his property. The footage, from trail cameras set up in remote locations all over the 50,000-acre ranch, shows hundreds of men crossing into the United States and trespassing across the property. In much of the footage the men are wearing camouflage uniforms, carrying heavy packs, and stepping in the footprints of those in front of them, leading to speculation that they were drug smugglers.

There’s no question that the border, as large and porous as it is, has many conduits for those smuggling drugs and people. To a certain extent that can’t be helped, as the sheer size and terrain of the border precludes being able to effectively prevent people from crossing. But that’s also why so many Americans are justifiably afraid of immigration.

Those who understand history know that large-scale immigration and armed invasion often go hand in hand. That’s why the Magyars are currently settled in Hungary rather than in the Urals, why North Africa is Arab and Muslim rather than Berber and Christian, and (if we’re being honest) why Texas and the American Southwest have so many Anglos.

Americans see the inability of South and Central American governments to maintain stability (in some cases instigated by US meddling), the civil wars and violence, and the drug dealing and crime, and they don’t want any of that coming to the US. They see the Latin American penchant for strongman leaders, the deterioration of formerly well-off countries such as Argentina and Venezuela, and the fact that 70% of Latinos vote Democrat, and they naturally fear for the erosion of their God-given liberties. But this isn’t anything new.

Americans had that same attitude towards Sicilian immigrants in the 20th century due to the crime brought to these shores by the Mafia, a problem that still periodically plagues certain areas of the country. The response to the crime wave generated by those immigrants resulted in the first serious federal restrictions on the 2nd Amendment and a continual erosion of the 4th Amendment that still occurs today.

We’ve seen all of this before, which is why many Americans are apprehensive about current immigration and particularly its scale. To see people streaming across the border, trespassing across private property without a care in the world, bringing God only knows what kind of drugs, weapons, and diseases into the country is unnerving.

Even more unnerving is the fact that the government seems to be placing its focus more on people coming through the border through the proper channels seeking residency or asylum rather than the drug gangs, terrorists, and other criminals who are bent on destruction. And when those criminals wreak havoc, the crackdown that will result will ensnare innocent citizens as well as immigrants. If the government is serious about protecting its borders, it needs to demonstrate that by directing its resources towards the truly bad actors and keeping them from entering the country rather than by going after low-hanging fruit.