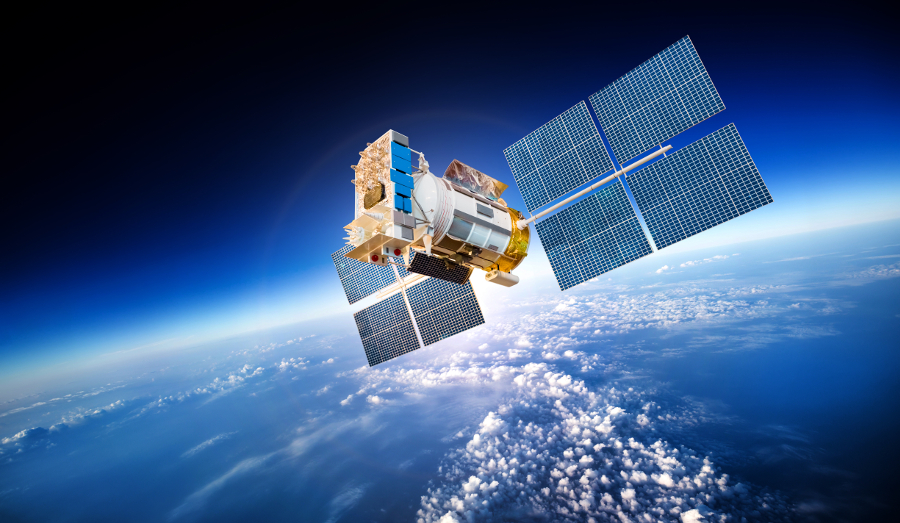 India just became the only the fourth country ever to successfully test an anti-satellite missile (ASAT), claiming to have shot down one of its own satellites with an ASAT. According to the government, the target satellite was in low-earth orbit at a distance of 300 kilometers. Indian Prime Minister Narendra Modi hailed the test as an indication that India has arrived on the scene as a space power. But the missile test is a worrying sign that great power struggle will only intensify in the future.

India joins the United States, Russia, and China as the only four countries to have successfully tested anti-satellite missiles. In an era in which societies are increasingly reliant on satellites for navigation and communications, the ability to shoot down satellites is a potentially important weapon that countries can use to disrupt the ability of their adversaries to use GPS systems, cellular telephones, and even internet networks. But shooting down satellites carries with it numerous risks.

Among the most important is the creation of space trash. No matter how careful these tests have been, they create large debris fields. While most of that trash is expected eventually to fall out of orbit and burn up upon re-entry into earth’s atmosphere, while they remain in space they could easily collide with other satellites or spacecraft, leading to catastrophic damage. China’s test in 2007, for example, created the largest debris field in history, with over 3,000 objects, many of which are still orbiting earth.

Fear of militarizing space was one of the reasons the US and Soviet Union pulled back on further development of anti-satellite weaponry, although both the US and Russia still maintain the ability to attack satellites in space. India’s ASAT test is a warning intended for China, just as its naval war games earlier this year were. It is intended to show China that India is no slouch and that it has the capability to project its influence.

At a time when China is in the midst of a trade dispute with the US and facing pressure from Europe, this message from India is yet one more bit of pressure placed on Chinese President Xi Jinping. Let’s hope that the dragon isn’t rattled too much by events like this, otherwise it might lash out in a way that doesn’t do anyone any good. 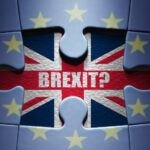 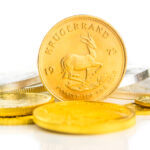