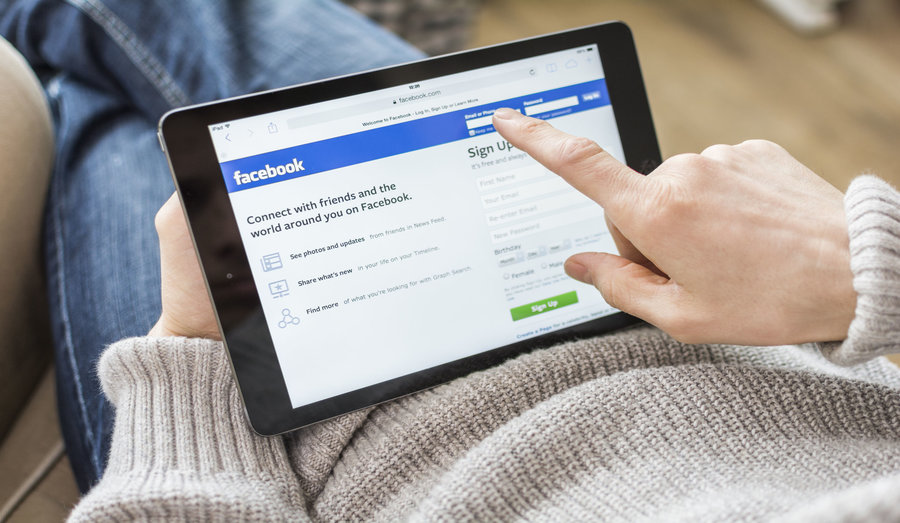 Facebook is undeniably one of the most popular social media networks in the United States. With more than 200 million users in the United States, it reaches nearly three-quarters of all Americans over the age of 12. Founded in 2004 and originally only open to users at a select number of colleges, Facebook in 2006 opened up its network to anyone age 13 or above with a valid email address. From that point on its growth has been exponential. Facebook is the closest thing we have to a national platform to engage in conversation, but has that led to more understanding of diverse points of view or is the platform dividing Americans more than ever?

Core to Facebook is the news feed which greets users when they first log in. Facebook has tinkered with that news feed over the years, with the default setting being “Top Stories,” i.e. those stories which Facebook thinks will most interest the user. Facebook chooses to show users only a select few of the thousands of potential posts that could possibly show up in the news feed. Users can manually select “Most Recent Stories” so that they can see all the most recent posts from their friends in chronological order, but Facebook eventually switches the feed back to top stories.

The top stories are those which Facebook’s algorithms have determined users are most interested in viewing, which Facebook determines by looking at a user’s post history, likes, groups, interests, etc. Facebook creates a profile of each user, categorizing people along a political spectrum from liberal to conservative. And because Facebook wants to keep people logging in every day and using Facebook’s services and viewing ads, rather than quitting in disgust because their news feed is filled with tons of things they disagree with or don’t want to see, the tendency is for Facebook’s news feed to sort people into different echo chambers so that they can maintain user engagement.

Because of my educational background, a significant number of my Facebook friends, perhaps the majority, skew left. In the immediate aftermath of the Florida school shooting, my news feed was initially unfiltered, with reactions coming from all over the political spectrum although with many more pro-gun control reactions than pro-gun rights. Over the course of the next few days, Facebook’s algorithm began to kick in, so that now I only see very few pro-gun control posts in my news feed. All I see are my conservative and libertarian friends posting about how gun control isn’t the answer, providing me with the opportunity to like their posts, but denying me the opportunity to engage gun control proponents in debate.

Have you noticed something similar in your news feed? It can’t be healthy for people to be divided up into echo chambers like that. If all we see are posts that never challenge our beliefs, we’ll never know what other people think or be able to understand why they believe what they do.

Imagine going through life thinking that everyone thinks the same way you do. When you finally come across someone who thinks differently, what will you think? Probably that they’re a complete weirdo, and that you won’t want to have anything to do with them. That’s what a lot of my liberal friends think when confronted with conservative ideas. They come from blue states, were taught by liberal teachers and professors, and made their way through life by agreeing with whatever people in authority over them told them was good. The idea that anyone would vote for someone other than Hillary Clinton, or that Sunday mornings are for going to church rather than sleeping in, is completely foreign to them.

That problem has now become distributed throughout society, and exacerbated through social media, which combines the problems of both the heightened misunderstanding that sometimes occurs with the written word versus spoken interactions along with the necessary brevity that comes with posting on social media platforms. There’s more emphasis on making a stinging zinger than with making a lengthier and more carefully thought-out argument. If that’s the way that political discourse, or any other debate, in our country continues to head, it will only solidify the divisions amongst us and we will all be the worse off for it.