REDTEA NEWS
Can Massacres Like the Uvalde Shooting Be Stopped?
The Establishment COVID Consensus Is Cracking
Will Monkeypox Be the Next Big Health Scare?
Are Democrats Going to Push Price Controls?
NIH Royalty Payments Bring Up Conflict of Interest...
The COVID Narrative Is Changing Before Our Very...
Dishonesty Is the Left’s Stock-In-Trade
FBI Whistleblowers Coming Out of the Woodwork
Are You in a Government Database? Probably So
Leftist Tolerance on Display in Wake of Roe...
Home America Now Jim Jordan “Convinced” FBI Worked With Clinton Campaign To Stop Trump From Being President
America Now 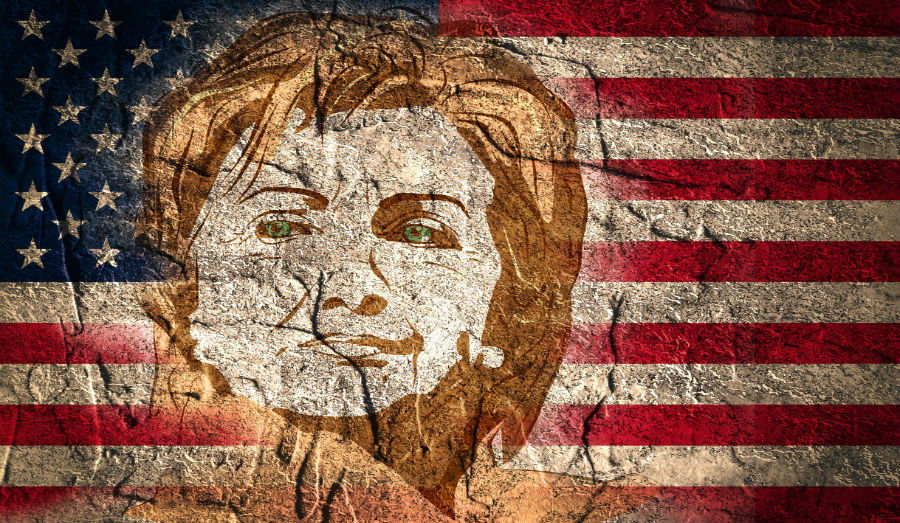 After the shocking revelation that the head of counterintelligence for the FBI and an FBI attorney assigned to the Trump-Russia collusion investigation had extensively exchanged texts bashing the Trump family and discussing possible ways to avoid a Trump Presidency, Rep. Jim Jordan (R-OH) said that taken together with the Uranium One deal and the wiretapping of the Trump campaign there is little question that the FBI had “intent” to “stop Donald Trump from being President of the United States.”

In an interview on the Todd Starnes Show, Jordan was asked if he agreed with Rep. Matt Gaetz (R-FL) who said “We are at risk of a coup d’etat in this country” if we allow the FBI to “undermine the duly-elected President of the United States.” In reply, Jordan stated that the whole situation seemed “wrong” and that he was convinced that the FBI agents who talked of an “insurance policy” had used the Clinton-funded Steele dossier as proof for a FISA court warrant to spy on the Trump campaign.

Jordan called the possible plot to ensure one party’s nominee is barred from being president as being as “wrong as it can possibly be in this great country.” Earlier in December, Deputy Attorney General Rod Rosenstein refused to answer Rep. Ron DeSantis’s question during the House Judiciary Committee hearing as to whether or not the FBI offered to pay the former British spy if he could get “solid corroboration of his reports.”

An April report from the New York Times cited two sources claiming that an FBI agent met Steele in Rome in October of 2016, just weeks before the presidential election. Judge Andrew Napolitano told Stuart Varney on Fox Business that he believes “the FBI offered Christopher Steele $50,000 if he could corroborate the dossier. He either couldn’t, didn’t, wouldn’t, and they didn’t pay him the money.”