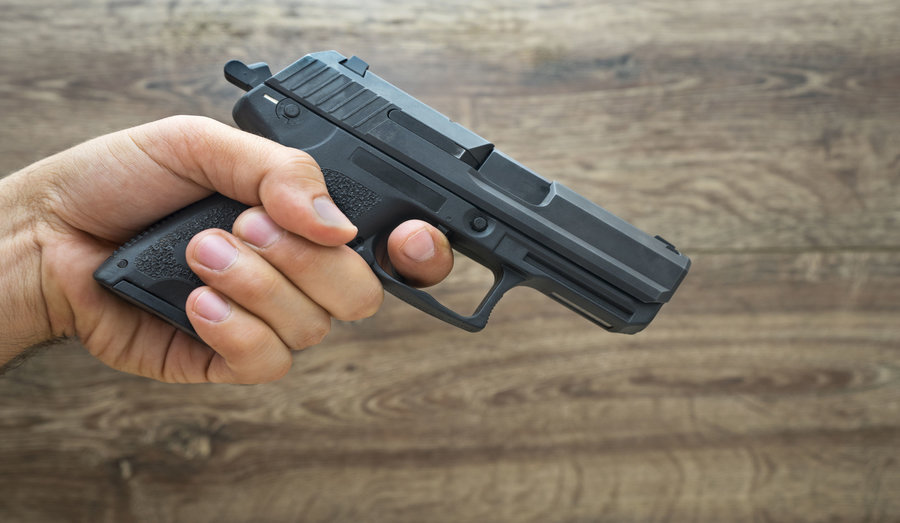 Following the orders of President Trump, the Department of Justice last week issued a Notice of Proposed Rulemaking to ban bump stocks. While the text was published on DOJ’s website, it has yet to be published in the Federal Register. Once it has been published, comments can be submitted at regulations.gov, or by mail or fax, referencing ATF 2017R-22. The previous advance notice of proposed rulemaking received almost 116,000 comments before the comment period closed on January 25th.

DOJ’s proposed rule redefines “machine gun” within the Code of Federal Regulations so that:

It’s well known, even among most law school students, that people who become lawyers often are history, philosophy, or English majors who go into law because they lack the ability to do anything else productive, so they go to law school as a last resort in finding a job. As you would expect from people with that type of background, DOJ’s new definition of machine gun is completely and utterly wrong.

What bump stocks do is force the finger off the trigger, so that the shooter must actively continue to try to depress the trigger with the trigger finger. And in order to do that, the gun must be held just right against the shoulder, otherwise the bump stock won’t function as a bump stock.

The danger with defining something as a machine gun based on the manner in which it is used rather than on its actual physical function is that any semiautomatic firearm can be bump fired in the same manner as a firearm with a bump stock. It only requires constant forward pressure on the forearm and constant rearward pressure on the trigger.

So if a bump stock can be redefined as a machine gun based on how it can be used, there’s nothing to stop DOJ redefining semiautomatic firearms as machine guns, because they can be readily used to simulate fully automatic fire. President Trump and the NRA have opened up a huge can of worms with their knee-jerk reaction to ban bump stocks and it could cost gun owners dearly, especially if Democrats regain a majority in Congress after this year’s elections.