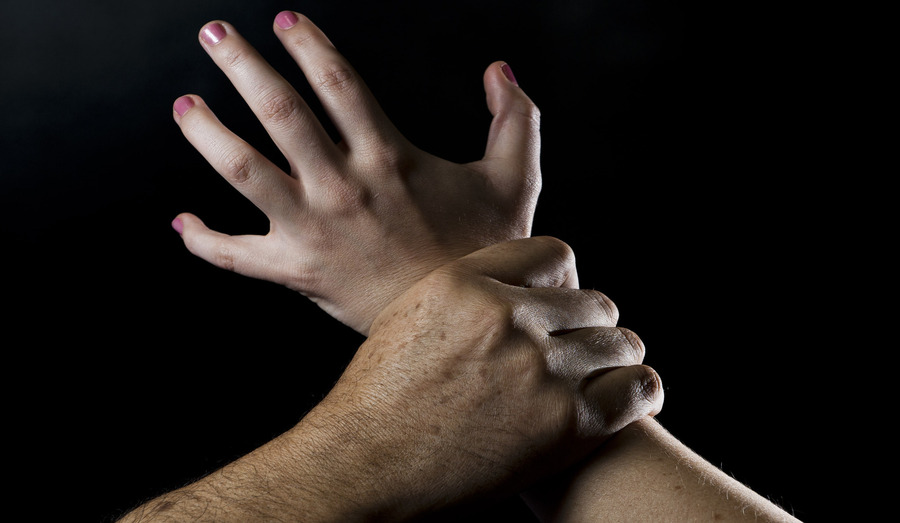 On May 30, the pro-life investigative reporting group Live Action released a new documentary that allegedly revealed how Planned Parenthood clinics have been covering the tracks of child sex abusers for decades. These actions are not only morally reprehensible but they are also illegal, according to federal regulations in effect since 1999 requiring Title X participants to report suspected child sexual abuse and rape.

Live Action and Susan B. Anthony List gathered together with a group of 56 lawmakers June 7 at a press conference, calling on the Department of Health and Human Services to investigate the abortion giant’s failure to abide by these laws. According to the Daily Signal, the group wrote a letter formally requesting the investigation and spread the word online with #PPCoversUpSexAbuse. Senators Joni Ernst of Iowa and James Lankford of Oklahoma signed the letter, joining 53 of their colleagues in the House, led by Representative Vicky Hartzler of Missouri.

The lawmakers asked for “all records” of recorded incidents and “of the steps taken” each time Planned Parenthood was found to have failed to report suspected abuse, as well as the previous 10 years of data that would show “how many children below their particular states’ age of consent” received services or were reported as victims to law enforcement. The group stated that Planned Parenthood being a recipient of funding with taxpayer dollars is all the more reason to demand accountability if it is confirmed legally they aided sex abusers.

Lila Rose, founder and president of Live Action, announced that Facebook blocked her organization’s video proving the abuse but allowed Planned Parenthood “to advertise sex to teens.” In their docu-series, Live Action investigated multiple public news reports of children as young as 12 and 13 who were victims of sexual abuse and forced to undergo abortions at a Planned Parenthood clinic. Susan B. Anthony List has also been sounding the alarm on the horrors faced by victims of sex abuse. The organization reported that 55 percent of sex trafficking survivors said they had at least one abortion and 50 percent reported they were forced into abortion.